Accessibility links
Publishers Navigate The 'Open Road' Of E-Books Open Road Media is banking its future on digital publishing — and it's starting with old books first. The company is digitizing "back list" books — titles written long before e-books, or e-rights, even existed — and selling old classics with aggressive multi-platform marketing campaigns. 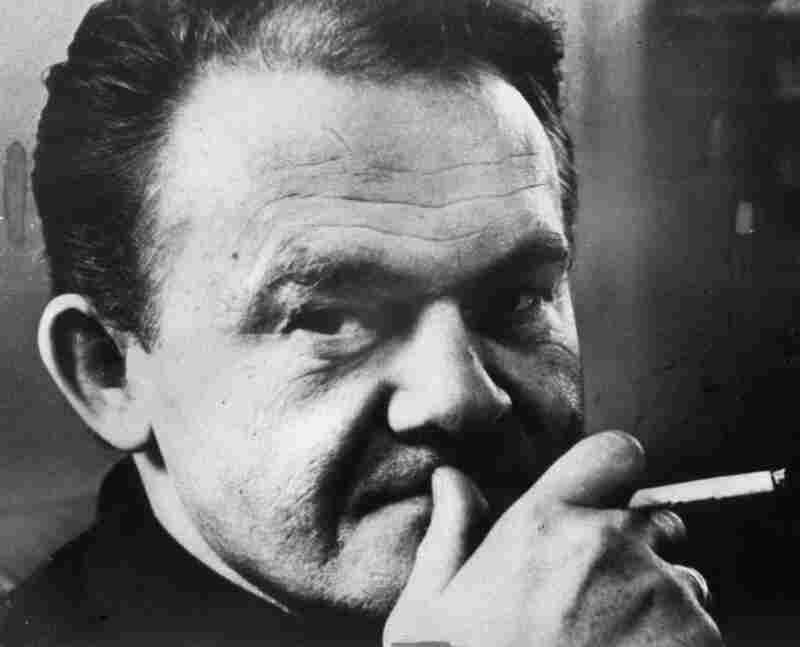 When James Jones first published the World War II novel From Here to Eternity in 1951, its edgier passages were censored out. A digitized version of Jones' work — in its original form — will be published Tuesday by Open Road Media, a company that is banking on the future of digital publishing. Evening Standard/Getty Images hide caption 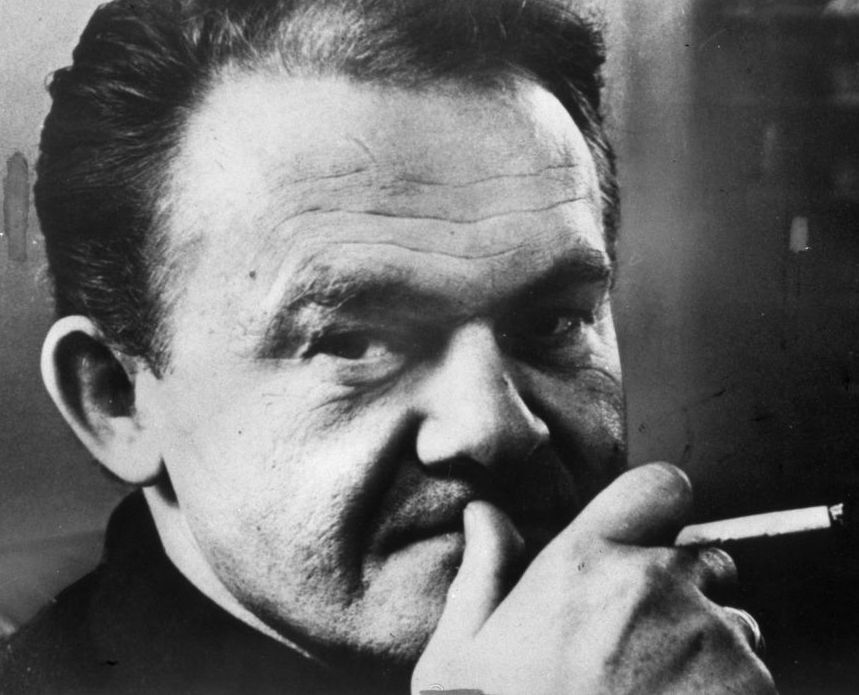 When James Jones first published the World War II novel From Here to Eternity in 1951, its edgier passages were censored out. A digitized version of Jones' work — in its original form — will be published Tuesday by Open Road Media, a company that is banking on the future of digital publishing.

When the popular World War II novel From Here to Eternity was first released in 1951, the subject of homosexuality in the military was taboo. The new version of the book, which comes out Tuesday, restores passages that were censored in the '50s. And it's being released neither in hardcover nor in paperback, but as an e-book by Open Road Media — a company that is banking its future on digital publishing.

Open Road Media was co-founded by Jane Friedman, who had a long and illustrious career in what is now commonly referred to as the "traditional" publishing industry. Once the CEO of Harper Collins, one of the "big six" publishing companies, Friedman says she never looks back.

"I am very happy not to be sitting as the CEO of Harper Collins," she says, "because as the CEO of a legacy publishing company, you are the CEO of basically two companies: one is physical and one is digital."

And that, says Open Road vice president Brendan Cahill, means that even as you need to compete digitally, you are burdened by the costs associated with an old way of doing business. "You have to have major warehouses, you have to have a fleet of salespeople, you have to have — if you are a big six publisher — a midtown Manhattan office building that has a lot of overheads that are involved." 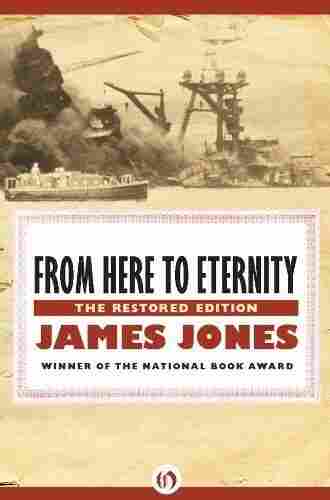 Freed of such encumbrances, Friedman saw an opportunity to create a new business model for publishing. Instead of hefty advances, Open Road offered authors or their estates a 50/50 cut of profits, more generous than the usual publishing deal.

"It really seemed to me that once we cut back on the enormous overheads of the traditional publishing companies that we could really share with the authors in a very fair way," Friedman says. "So we are really partners; our goals are totally aligned."

Friedman knew Open Road would get attention with a big catch, and she knew how to find and attract authors who might feel neglected by their traditional publishers. Early on, the company struck deals with the estates of well-known writers like William Styron. It also signed on contemporary writers like Pat Conroy, Jack Higgins and Susan Minot. Kaylie Jones, the daughter of From Here to Eternity author James Jones, took notice and approached the company about her father's work.

"They were thinking about the canon of American literature," Jones says. "What they called 'dead tree books' — books that had no e-rights at all because they had published before e-books had been thought of."

Open Road backs its titles with aggressive multi-platform marketing campaigns, making creative use of the Web, social media and video. The company produces short documentaries to promote its authors. Kaylie Jones was impressed by the quality of these films as well as their marketing potential.

The short videos, Jones says, are "marvelous." After being posted on the Open Road website, the videos "go off on the Internet like little sailboats going into the world," Jones says. She was particularly struck by a video featuring Pat Conroy's former students in South Carolina. "They're heart-wrenching," Jones says. "They're beautiful, and when I saw that, I said: 'This makes sense.' " (Click here to see the video that was created for her father, James Jones, who died in 1977.)

Kaylie Jones was even more impressed when Open Road agreed to restore passages that had been censored when From Here to Eternity was first published. Cahill says Open Road was eager to work with Jones and experts on her father's work to identify the passages they wanted restored.

"Many of these passages dealt with homosexuality in the military, obscene language, sex, politics and political sentiments that at the time were controversial," Cahill says. "It's a really exciting thing to bring that back."

Open Road's early success in attracting some well-known authors to its digital fold has not escaped the notice of the publishing world.

"The question is: In what direction will they evolve?" says publishing consultant Lorraine Shanley. "We're all watching with eager anticipation."

Shanley says Open Road's strategy of stealing away backlist authors from their traditional publishing companies was a brilliant opening move. But those publishers aren't about to cede all of that business to a digital upstart.

"As time goes on, the larger publishers are horse-trading a little bit more than they would have in the past," Shanley says. "It's going to be interesting to see a year from now whether it's going to be as easy to pick off some of those authors as it has been."

But Open Road has other strategies. The company has already started publishing its own "e-riginals" — books that appear first in digital form. It is also forming partnerships with smaller publishers who need their digital and marketing expertise.

So even if other publishers are jumping on the e-book bandwagon, Friedman is convinced that Open Road still has avenues to explore. In the meantime, there are plenty of backlist titles to digitize.

The audio and a previous Web version of this story incorrectly stated that Open Road Media struck a deal with author Pat Conroy's estate. The arrangement was made directly with Conroy.