Accessibility links
Anna McGarrigle: On Life Without Her Sister The Canadian singer-songwriter discusses the death of her sister and singing partner Kate McGarrigle, who died in 2010. Their early albums have been remastered and are part of a new collection, which also includes previously unreleased songs. 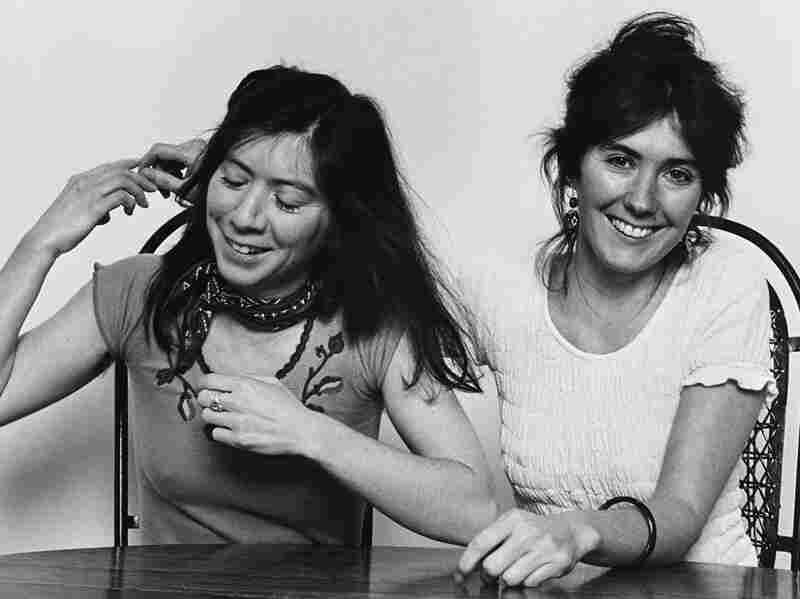 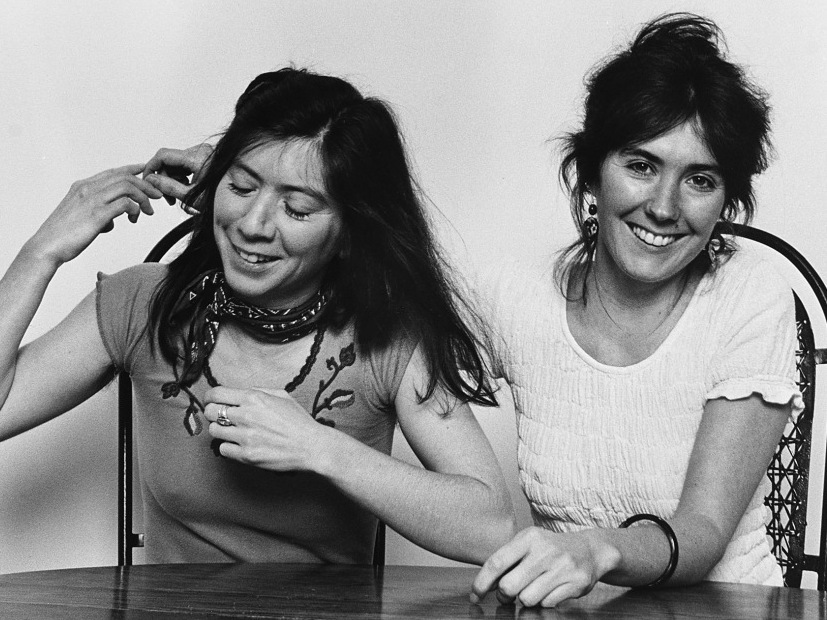 Singer-songwriter Anna McGarrigle says it took her a long time before she was able to listen to recordings of her performing with her sister Kate, who died of cancer last year. She was 63.

"It took me a few months," McGarrigle tells Fresh Air's Terry Gross. "And then I had to do a lot of listening to things and I thought, 'I'm just going to grit my teeth and do this.' But every now and then, I heard her sing something and sometimes it would be so unexpected ... I'd break out in tears."

In the interview, McGarrigle discusses her relationship with her sister and their music, which The New York Times once described as "bending traditional folk styles, from [their] native Quebec and beyond, toward a contemporary and deeply personal expression."

The McGarrigle Sisters released their first album together in the 1970s, and many more followed, including Pronto Monto and Love Over and Over. Their self-titled debut album, as well as 1977's Dancer With Bruised Knees, have recently been remastered and reissued as part of Tell My Sister, a new three-disc collection, which also includes several previously unreleased songs and demos. 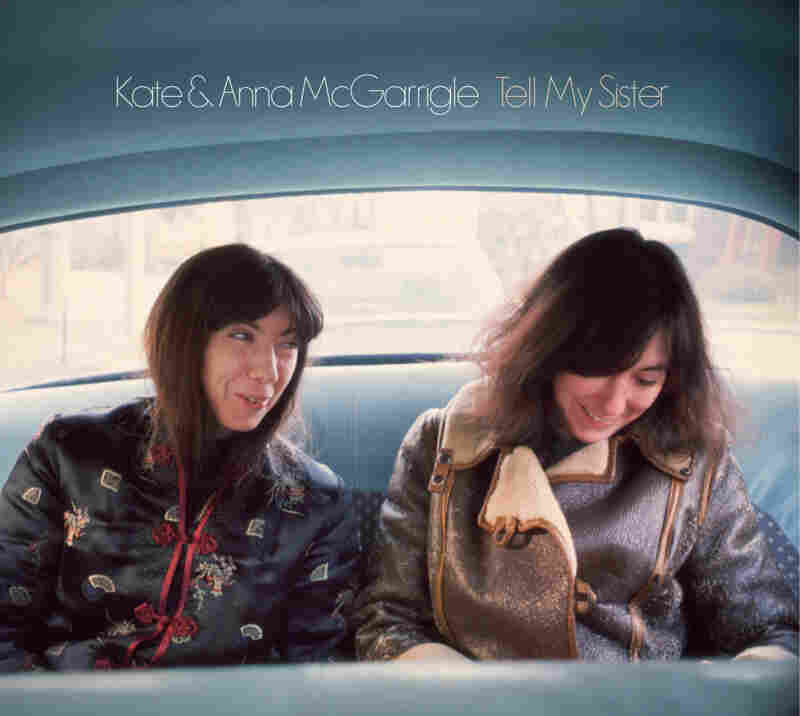 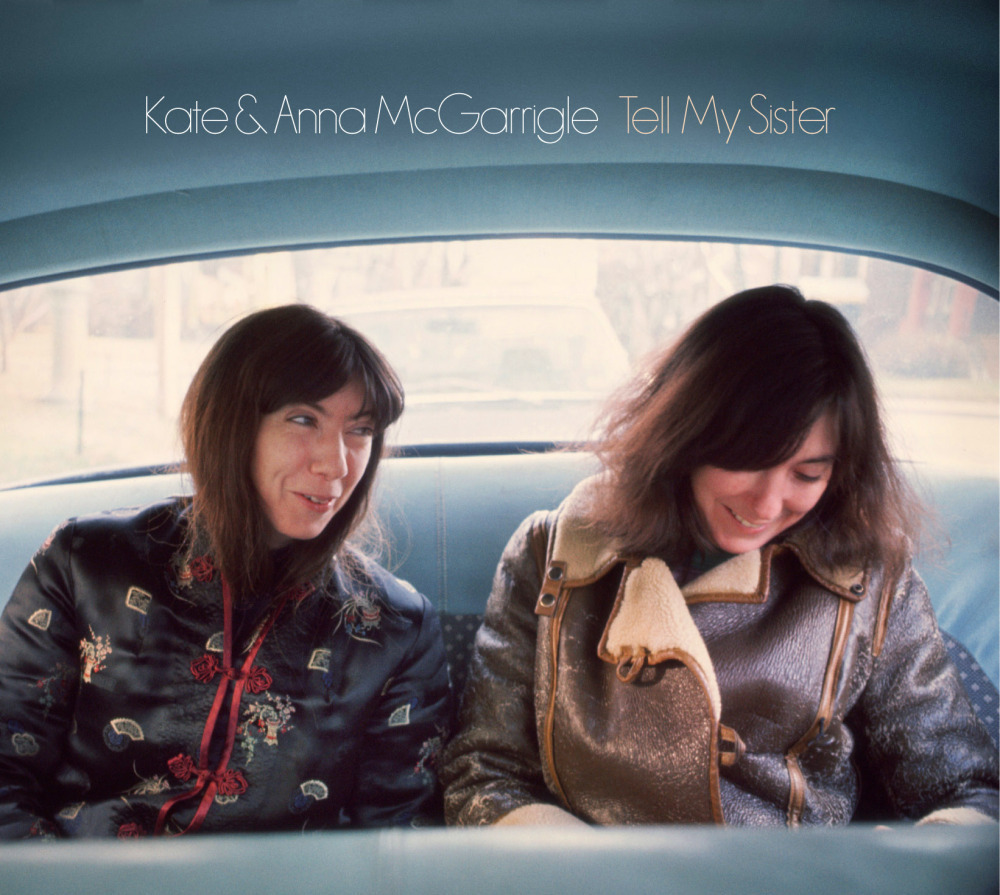 In the mid-1970s, Anna McGarrigle had already established herself as a songwriter — her first song, "Heart Like a Wheel," was a hit for Linda Ronstadt — but, she says, she wasn't thinking seriously about her own singing career until Kate asked her to harmonize on several duets so that she wouldn't have to perform by herself.

"I never would have done this on my own," McGarrigle says. "I wasn't a very good musician. I could sort of accompany myself, badly, and I could sing and I could harmonize easily enough — but I think together we sounded nice, and I think she convinced me that it would be a good thing to do."

"I still have a hard time walking around in Montreal, because we were always together," she says. "We did everything together. When we were here, we shopped together and we were in the car together, running errands. It's that much harder to do on your own."

For Kate McGarrigle, Folk Music Was A Family Affair

"We were big followers of [Bob] Dylan. When he came along, it made it hard for anybody else to measure up to his talents, so people just didn't bother writing songs. We were in folk groups and we would always sing covers of Dylan, but somehow by 1969, there were a lot of people who were out there writing ... new folk. So when [Kate] told me that, I ran with the idea and sat down at the piano."

On Accidentally Getting Into Music

We used to sing backup in a folk group in Montreal. But by 1969, I was definitely not singing and Kate and Roma had become a duo. And then, after Kate got married in 1979 [to Loudon Wainwright III] and they moved to London, she lost a baby, their marriage broke up temporarily, she came back to Montreal. And then, sooner or later, Rufus was born and it was after that that she still wanted to do something in music. And at that point, we already had three covers of our songs, so we weren't exactly chopped liver. People took us seriously."

On Her Sister Kate's Personality

"She was fearless. She was a hyperactive child, even though later on in life she was the kind of person who would sleep in or fall asleep on the couch or something. Whereas when I got older, I got more nervous. We kind of switched places."

On Kate's Realization That She Was Going To Die

"She was incredibly brave, and also, Kate was always the great escape artist. She hated unpleasant situations. She would always manage to extricate herself from these things, but this was one that she couldn't get out of. The only time she ever said anything was about a year and a half before she died. She said, 'How come nobody asks me what it feels like to be dying?' And I said, 'Frankly, because we don't want to think about it.' And maybe I was always hopeful, too, but she must have known something was terribly wrong, because she did maybe give in a little more towards the end."