Accessibility links
Case Against WikiLeaks Part Of Broader Campaign In addition to its investigation of WikiLeaks, the Justice Department has brought criminal charges against four former government employees for violating their pledge of secrecy. Yet members of Congress still want the Obama administration to take more action against leaks. 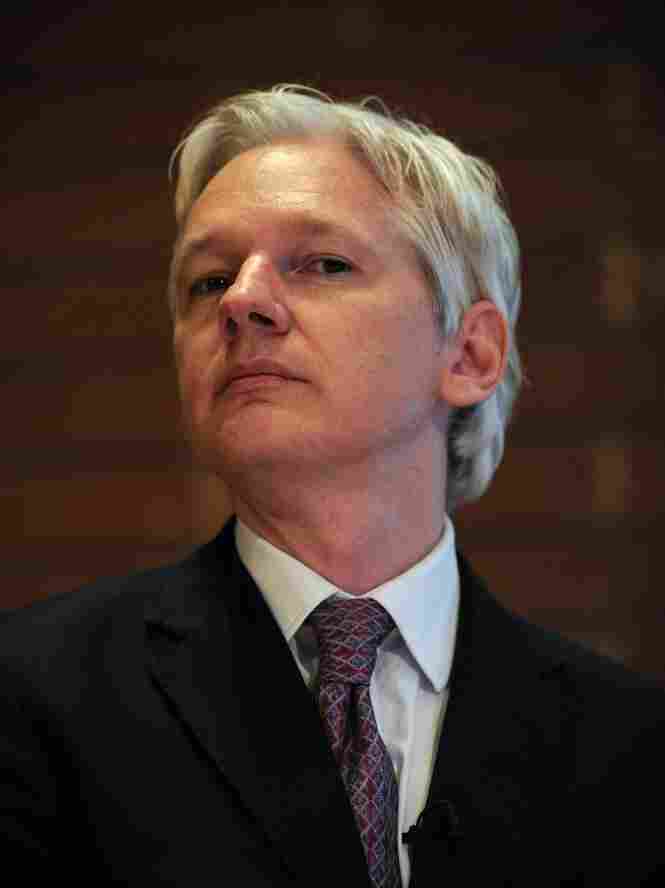 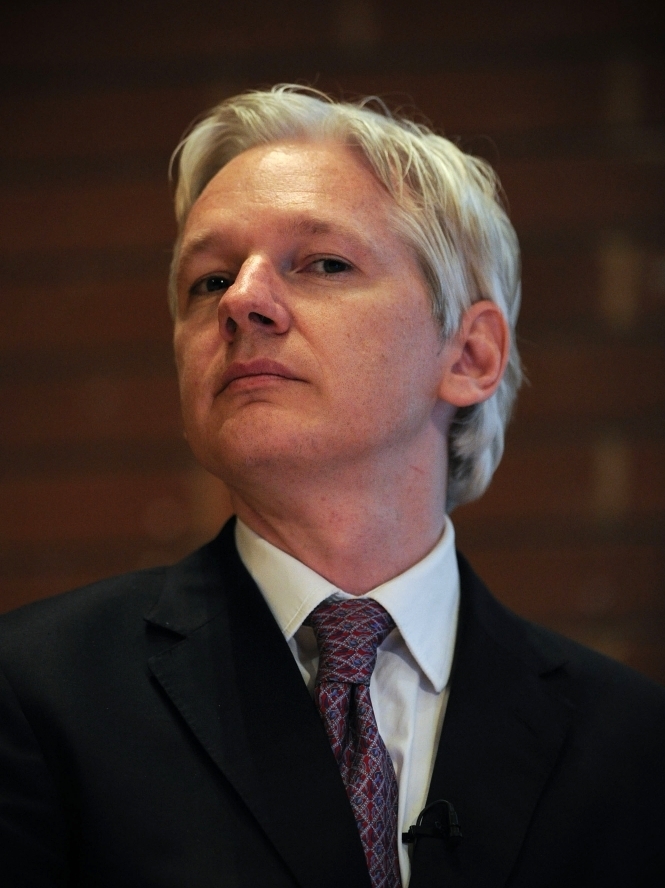 A federal grand jury is scheduled to hear testimony Wednesday in the government's criminal investigation into WikiLeaks founder Julian Assange.

A federal grand jury in Virginia is scheduled to hear testimony Wednesday from witnesses in one of the government's biggest criminal investigations of a national security leak.

Prosecutors are trying to build a case against WikiLeaks founder Julian Assange, whose website has embarrassed the U.S. government by disclosing sensitive diplomatic and military information.

The WikiLeaks case is part of a much broader campaign by the Obama administration to crack down on leakers.

National security experts say they can't remember a time when the Justice Department has pursued so many criminal cases based on leaks of government secrets.

Steve Aftergood of the Federation of American Scientists has been following five separate prosecutions, part of what he calls a tremendous surge by the Obama administration.

"For people who are concerned about freedom of the press, access to national security information, it's a worrisome development," says Aftergood, who writes for the blog Secrecy News.

Aftergood says some of the most important disclosures of the past decade, including abuses by the U.S. military at the Abu Ghraib prison in Iraq, came out because people concerned about overreach blew the whistle on the government.

"Leaks serve a very valuable function as a kind of safety valve," he adds. "They help us to get out the information that otherwise would be stuck."

With the investigation into disclosures by WikiLeaks, a federal grand jury in Virginia is exploring possible charges including conspiracy to transmit national defense information; knowingly accessing a computer without authorization; and stealing from a federal agency, according to a subpoena and related documents first made public by Salon.com. The documents say the latest grand jury session is scheduled for Wednesday.

Aftergood says despite the burst of activity within the Justice Department, there are still calls for more action against leakers.

"As aggressive as the Obama administration has been in pursuing and prosecuting leakers, the signal that the administration is getting from Congress is, why aren't you doing more?" he says.

At a pair of oversight hearings last week, Republicans blasted the Justice Department for deciding not to prosecute Thomas Tamm, a former government lawyer who admitted to telling the New York Times about a secret electronic surveillance program.

"I am concerned that the decision not to prosecute anyone related to this specific leak may indicate a reluctance to enforce the law. Leaks of classified information threaten the lives of our agents and allies in the field," Grassley says.

The House and Senate intelligence committees have proposed directing the intelligence community to create new computer systems to detect leaks and give government officials the power to yank away the pensions of suspected leakers.

"Going after leakers of classified information, if you will, is low-hanging fruit to show that you're tough in national security issues," Lowell says. "Other than the media, who are willing recipients of this material, there's not a constituency out there who basically is outraged when you go after a leaker."

Lowell outlines some of the defense arguments that he has been making in court: first, that government employees have First Amendment rights to share information or talk to people as part of their job.

Lowell adds that many federal employees shake their heads at double standards, where bosses can leak information to favorite reporters with no punishment, but federal workers face a crackdown if they do it.

"It is so arbitrary and capricious for the prosecutors to decide that some leaks are criminal and other leaks are what we actually want to have happen," Lowell says.

Advocates for open information say the government should use less severe tools, such as financial penalties or removing a worker's security clearance, before pulling out all the stops and bringing an indictment.

Laura Sweeney, a spokeswoman for the Justice Department, says federal workers can't take the law into their own hands.

"There are specific, authorized ways for a government employee to report possible concerns about classified programs, which include notifying inspectors general, specific congressional committees and other specified entities," Sweeney said in a written statement. "It is never appropriate, however, for government employees who are trusted with the nation's most valuable and sensitive information to mishandle classified information in any manner that puts the nation's security at risk."