Accessibility links
Mich. Town Bristles Under Appointed Manager Last year, an emergency financial manager took over the small town of Benton Harbor, Mich., and in March, his powers were expanded. He's stripped the mayor and city commission of their authority and is trying to balance the budget. Union and church leaders are encouraging locals to protest. 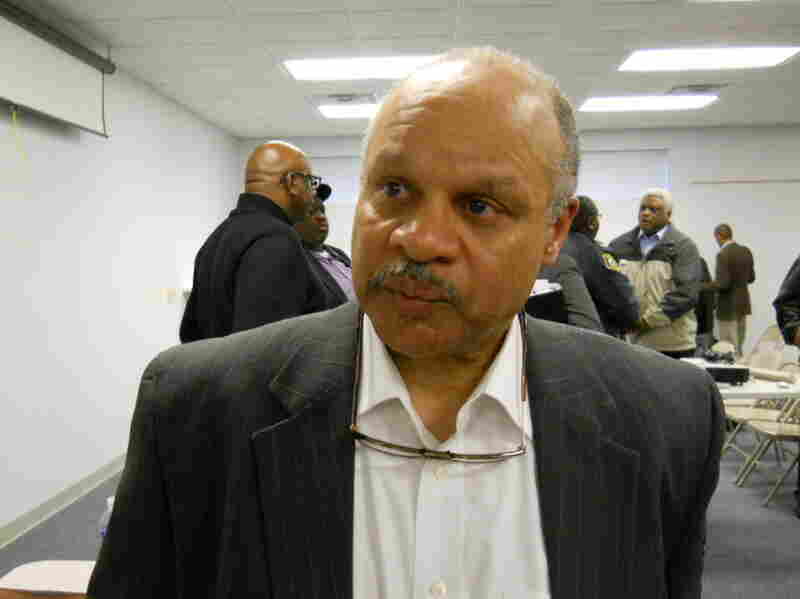 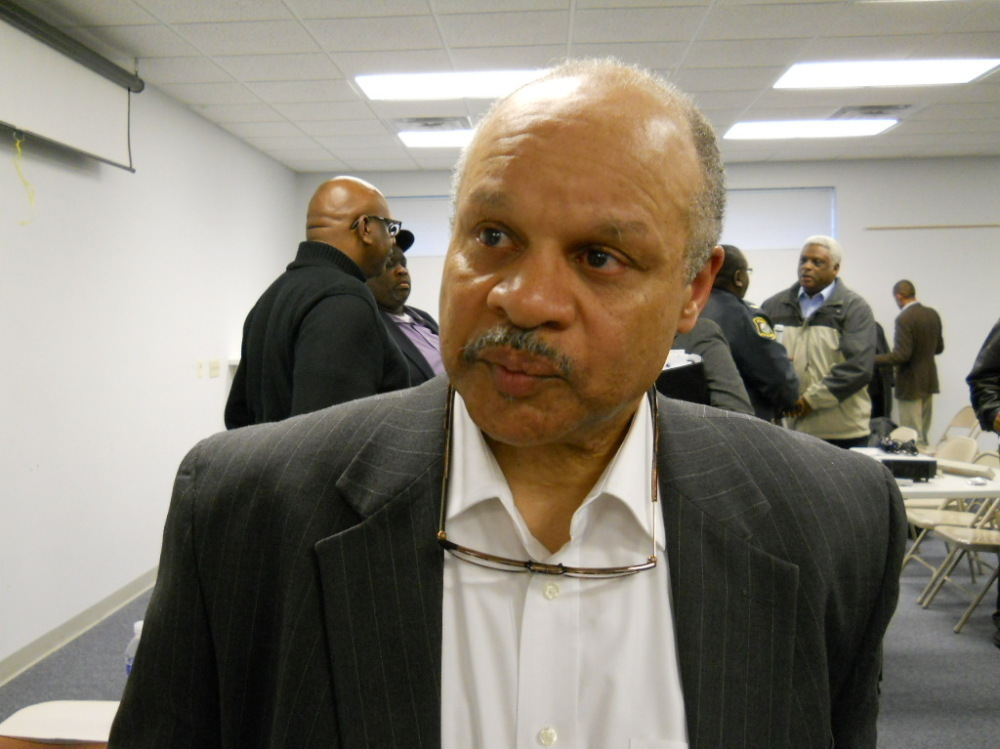 Michigan is increasingly using what some consider a drastic method for dealing with cash-strapped cities: New laws give emergency financial managers the authority to fire local government officials.

Now the town of 10,000 — which sits on the other side of Lake Michigan from Chicago — has just six firefighters and about 20 police officers.

Harris has broad powers. He's been able to break contracts with police, firemen and companies that provide services to the city. He's stripped the mayor and the city commission of their authority. Harris says he's trying to shrink a $4 million deficit and get the city to live within its means.

"My job is to put the city in a financially sound, we call it 'structurally sound' position before I leave," Harris says.

Dozens more cities could be taken over. In February, the state trained 300 potential emergency financial managers.

Pscholka says an emergency financial manager has been a good thing for Benton Harbor.

"Benton Harbor is now actually starting to show a positive cash flow. What do you think about that?" Pscholka says.

But protesters are calling for Harris to leave. Dennis Knowles, one of Benton Harbor's city commissioners, says there's lots of blame to go around. He blames free trade agreements, which he says helps corporations like Whirlpool send manufacturing jobs overseas. The company closed its last Michigan plant in March. Whirlpool is Benton Harbor's largest employer, but it is headquartered in another township, so it pays taxes there.

"This is taking away people's democratic right to vote, elect and hold accountable their local officials. So if you can do it to a mayor, why can't you do it to a governor? This is a step toward fascism. This is unbelievable," King said.

King wants the federal and state governments to spend even more money on education and infrastructure — something not likely to happen anytime soon. What is likely is that Michigan will keep deploying emergency financial managers as more towns here sink deeper into a fiscal hole.