Accessibility links
Aretha Franklin: 'Take A Look' Back At The Columbia Years Franklin is considered by many to by the greatest American singer of the 20th century, but the box set Take a Look: Aretha Franklin Complete on Columbia is the first time any label has documented her recordings to this degree. 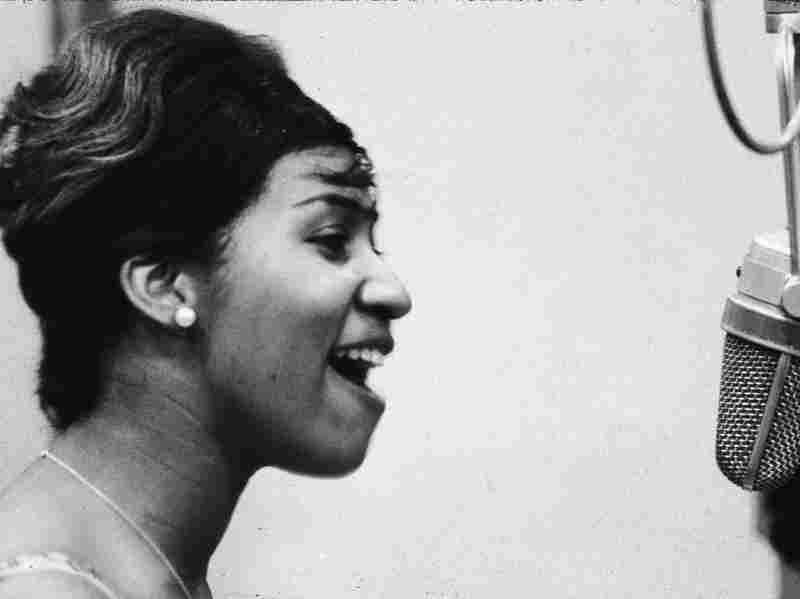 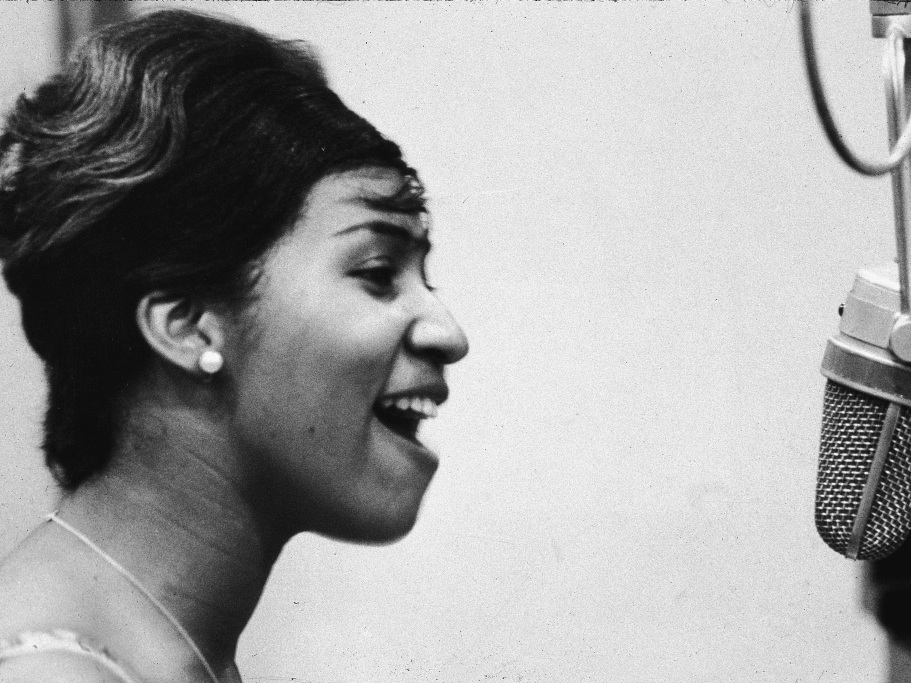 The new Aretha Franklin compilation Take a Look features the legendary singer's music from her years with Columbia Records.

On August 1, 1960, a shy, lanky teenager from Detroit walked into the East 30th Street Studios of New York's Columbia Records to record with the Ray Bryant Combo.

Even at 18, Aretha Franklin's voice was a marvel of rich timbre and piercing power, but it's not obvious that Columbia knew what to do with her. At the same recording session, her producers also had her borrow a page from the Judy Garland songbook with, shall we say, mixed results?

For many years, fans and critics largely dismissed Aretha's Columbia recordings, suggesting that various producers had mismanaged or underutilized her talents. That's not completely unfair: At times, the label did seem more interested in molding her to be the next Dinah Washington rather than the first Aretha Franklin. Unleashing her on top of a pleasant but innocuous jazz accompaniment is rather like bringing a fire hose to a water gun fight. To her credit, even as an unlikely torch singer, Aretha still knew how to smolder.

For all of the unevenness, there are more than enough diamonds to be dug out of Aretha's Columbia years. In fact, the rehabilitation of that catalog began with previous compilations, including 2002's The Queen In Waiting. However, the new box set Take a Look: Aretha Franklin Complete on Columbia goes much further, with more than 10 hours of material — including performance videos, unreleased songs, studio outtakes, even a couple of vintage radio ads.

Take a Look is the first time any label has documented Aretha's recordings to this degree — surprising for an artist whom many consider the greatest American singer of the 20th century. Notably, there is no "Aretha Franklin: Complete on Atlantic," at least not yet. So the Columbia set offers up an unprecedented opportunity to rediscover Aretha, despite what we think we know from all the years we've spent listening to her.