Accessibility links
Mother, Daughter Prove Themselves 'Off The Rez' Cecilee Moses moved her family off the reservation to coach basketball. Now her daughter Shoni Schimmel is a rising star playing for the University of Louisville Cardinals. A new documentary tells their story and the win they've scored for Native Americans. 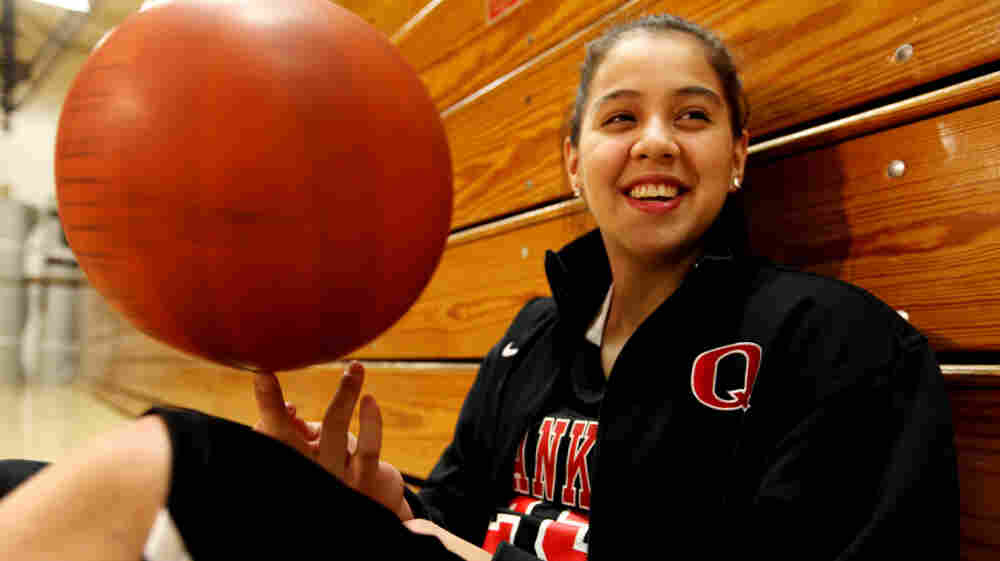 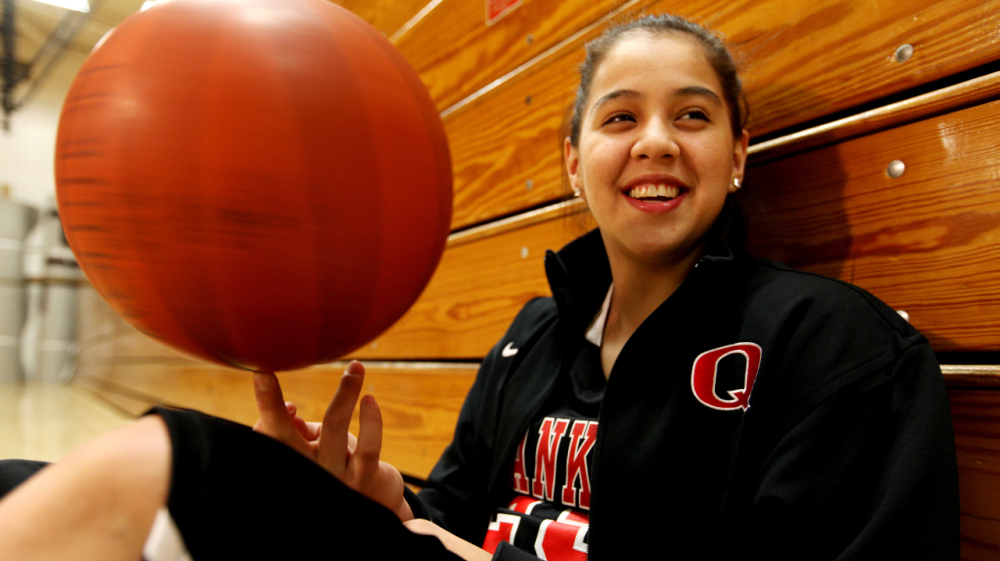 'Off The Rez' Trailer

'Off The Rez' Trailer

Saturday's TLC documentary, Off the Rez, is a coming-of-age story: a drama about generations, sports, sweat, winning, losing, sacrifice, triumph and love. It's a lot to get through in 86 minutes.

Jonathan Hock's film follows the rise of Native American high school basketball star Shoni Schimmel. Her mother, Cecilee Moses, is also her coach. They moved off the Umatilla Indian Reservation in eastern Oregon and headed to Portland to maximize Schimmel's chances of success at a new school.

And succeed she did. In 2010, Schimmel was selected to the Women's Basketball Coaches Association All-American Team and recruited by the University of Louisville Cardinals. She just finished her freshman year — averaging 16 points a game.

"I swear to God, that's the first time I knew something," she says. "This girl was gifted, because they went in, and they went to the championship, and they stomped on Shoni — I mean, they didn't beat them bad, but they beat her. And for her, that was so devastating."

"Ever since then, I've seen that fire in that girl's eyes," Moses says, "She lost, but I'm not kidding you, ever since then, she's had that drive to just become better."

Schimmel says it's hard to describe what she loves about the game. "Just having the ball in my hand, and being able to just go out there and have fun," she says. "I just love playing basketball." 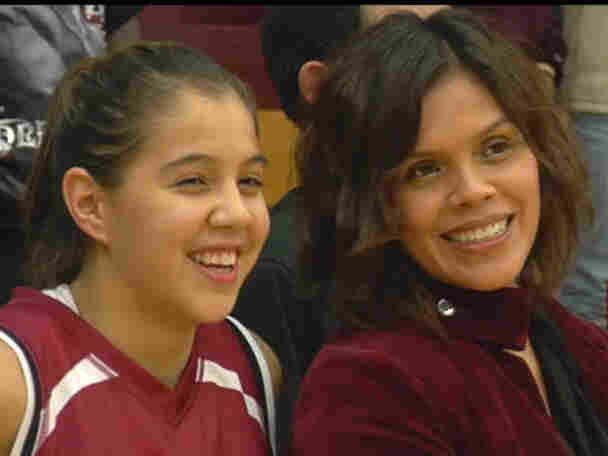 Cecilee Moses wanted to prove she could coach, but also to inspire her children and other Native Americans. Hock Films hide caption 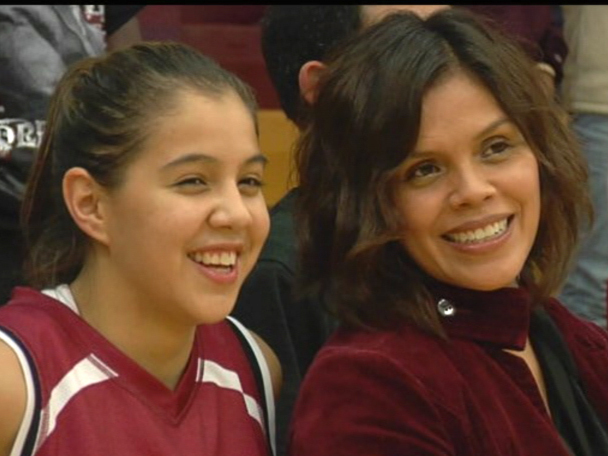 Cecilee Moses wanted to prove she could coach, but also to inspire her children and other Native Americans.

The family's move off the reservation wasn't just for Schimmel; Moses wanted to prove she could coach. There was another goal, too.

That kind of pressure isn't lost on Schimmel, but she says she doesn't let it get to her. "I mean, I'm just playing basketball and going to school like a normal kid," she says. "Doing what I love doesn't really come with pressure."

Being a role model for other Native Americans is important to Schimmel, though. Not many of them make it off the reservation, she says, and it's up to her to take advantage of the opportunities she's been given. "I do it definitely for my family, but also the other Native American people."

As a mother, Moses says, coaching your kids is fun, but there are rules. She made a deal: "This is a job; we're going to be professional. I'm the coach; you're the player. If you want to become unprofessional and turn into the son or the daughter role, then the mother comes out and that's not pretty."

It seems to be a good deal all around; come fall, Moses will be sending a second daughter to Louisville. Schimmel's sister Jude will be the next to prove that Native Americans can succeed "off the rez."