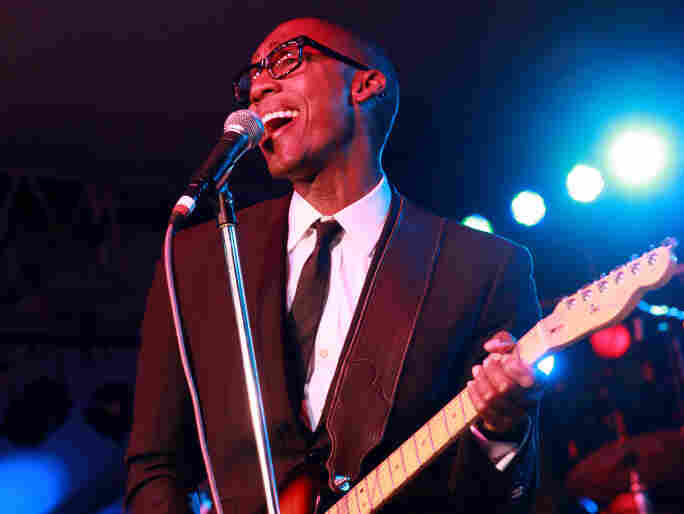 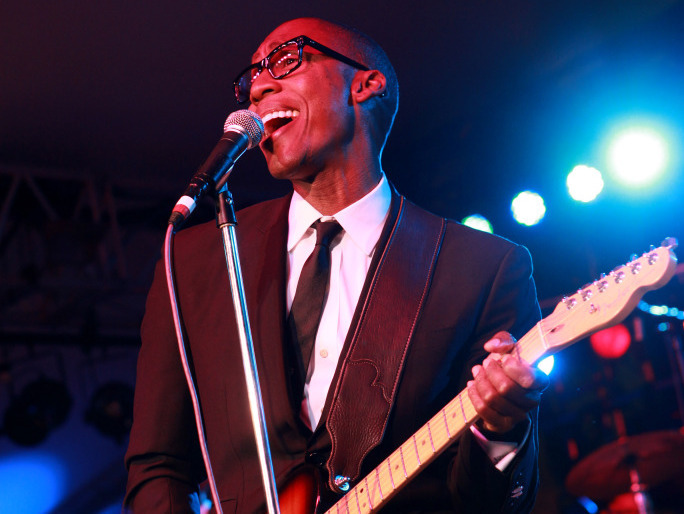 If you passed Raphael Saadiq on the street, you might wonder whether you'd stepped back in time. He wears tightly fitted suits, skinny black ties and thick, black-framed glasses. He makes music that almost seems like it's from another era, so it's no surprise that he's increasingly seen as the standard-bearer of old-school American R&B.

Listen to Saadiq's new album in its entirety.

Saadiq has been around a long time — since the 1980s, when he toured with Prince and sang in the R&B trio Tony! Toni! Toné! On his latest solo album, Stone Rollin', he not only sings, but also plays a lot of the instruments — Mellotron, keys, guitar, percussion and bass. Saadiq tells Weekend All Things Considered host Guy Raz that, in making new music with a vintage sound, he likes to think like an athlete.

As for the term "old school," Saadiq says he doesn't mind it, but that it doesn't hold much water, either.

"Isaac Hayes told me once, 'There's no such thing as old-school,' " Saadiq says. "Either you went to school or you didn't."