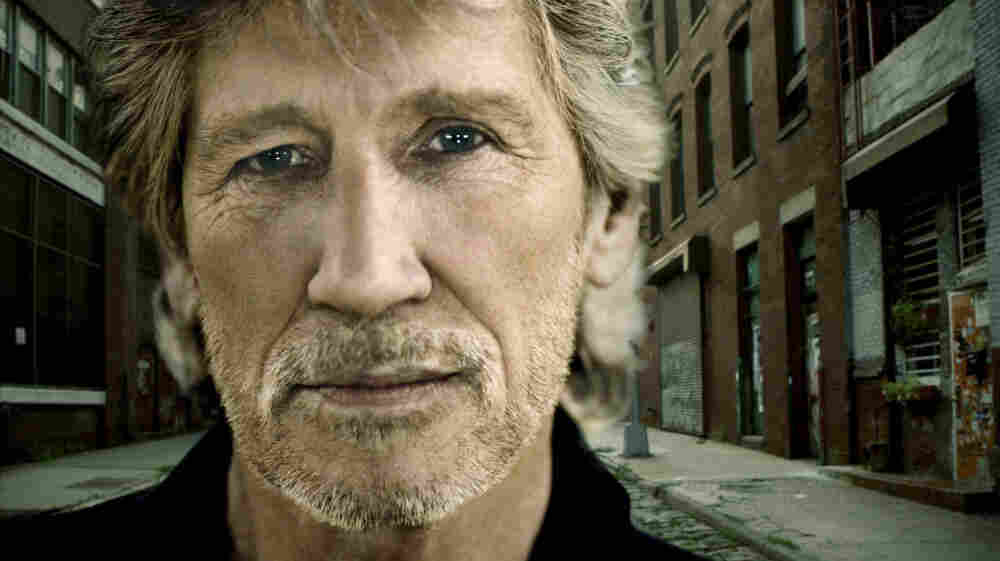 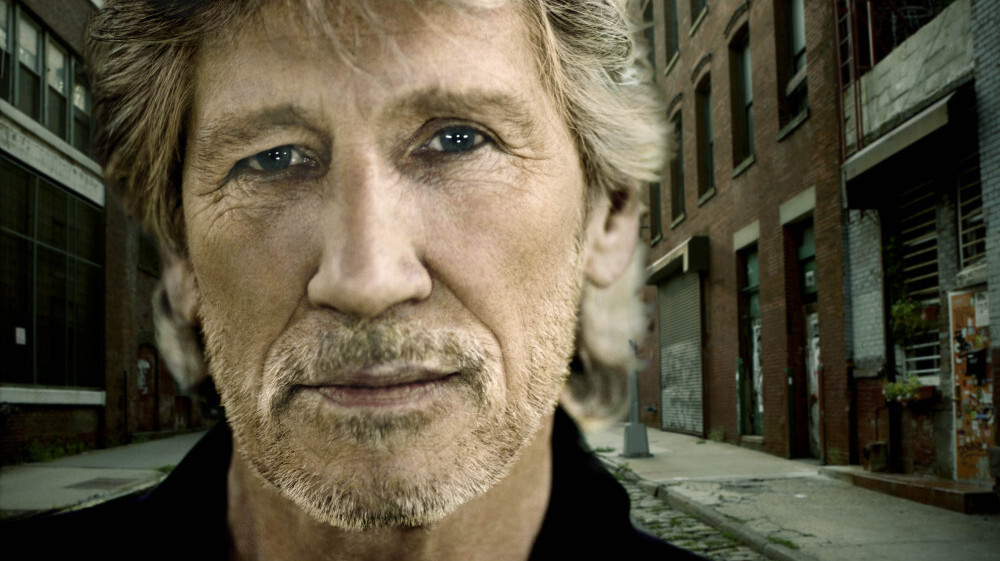 Sean Evans/Courtesy of the artist

Our Vintage Cafe this week features Roger Waters, one of the founding members of Pink Floyd. After playing bass and sharing lead vocals in the band, he led Pink Floyd after Syd Barrett left in 1968.

Pink Floyd is one of the most successful progressive rock bands of all time. Known particularly for an astounding string of albums in the '70s — including The Dark Side of the Moon, Wish You Were Here, Animals, and The Wall — Pink Floyd parted ways with Waters in 1985, and there have been differences between him and fellow member David Gilmour ever since.

In 2010, Waters began The Wall Live, a worldwide tour that features a complete theatrical performance of The Wall. World Cafe's Michaela Majoun talked with Waters in 2011 as he was about to begin a European tour. It's a fascinating discussion of the work's psychological beginnings and the many ways Waters' interpretations of The Wall have changed over the years. 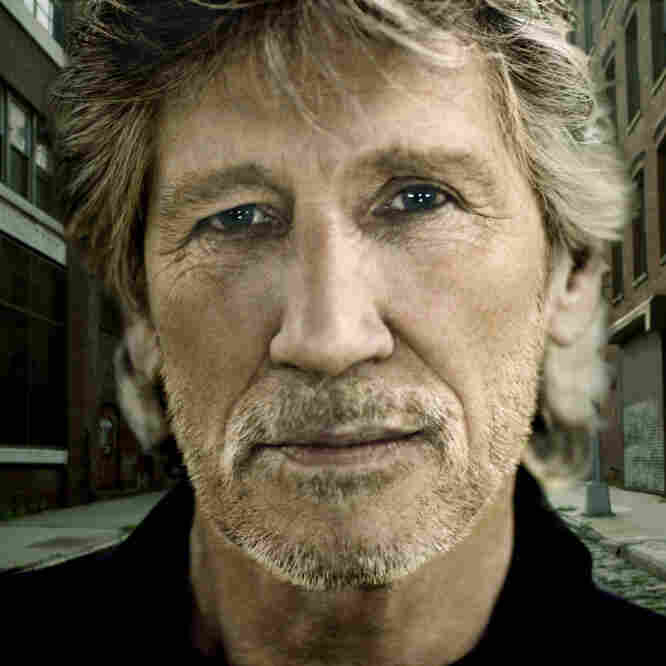 Sean Evans/Courtesy of the artist

02Another Brick In The Wall