Accessibility links
First Listen: Raphael Saadiq, 'Stone Rollin" Stone Rollin', out May 10, is the soul singer's most concise record to date and a solid follow-up to 2008's Grammy-winning The Way I See It. The singer's "instant vintage" music has come of age with a seasoned appreciation of the past, balanced with modern appeal. 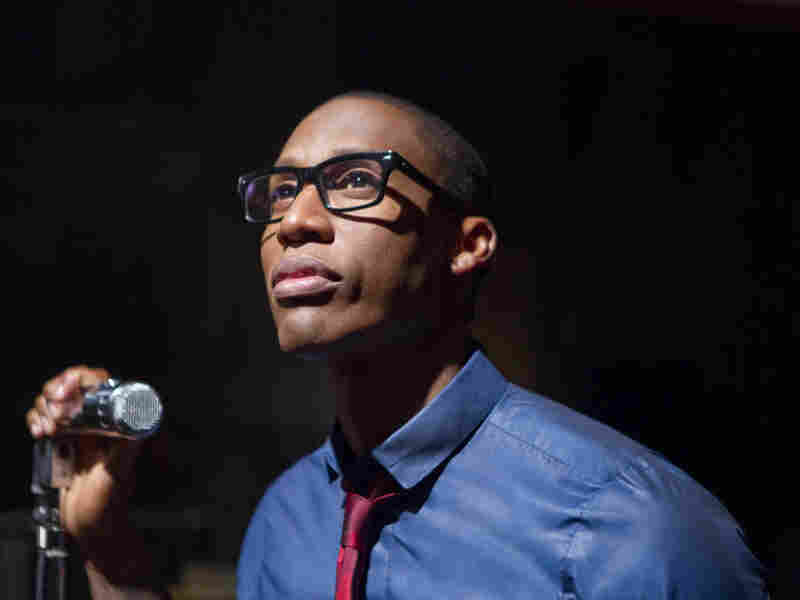 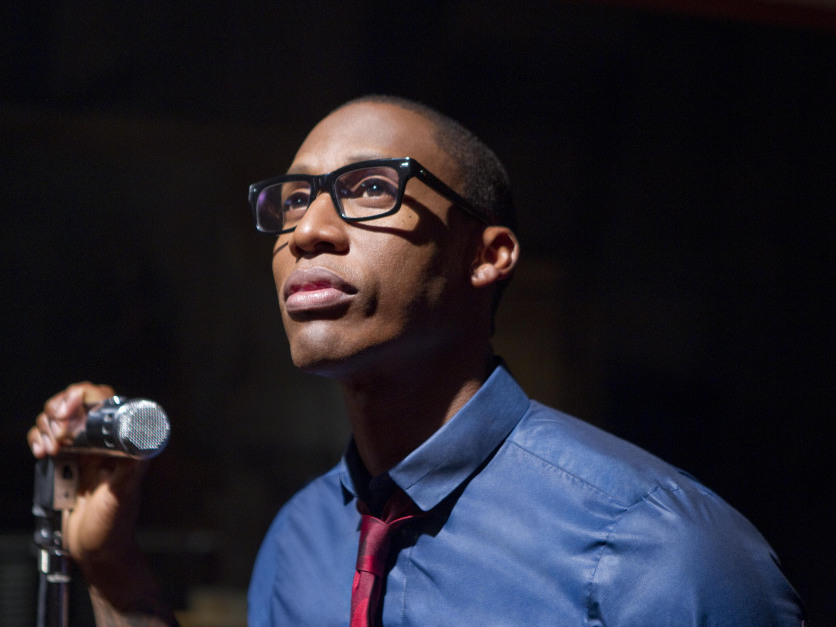 Last month at the SXSW Music Conference in Austin, Texas, Raphael Saadiq visited our pop-up studio for a spirited performance of songs from his new album, Stone Rollin'. It was an impressive session, especially for the early-morning hour when we broadcast the show live on KCRW's Morning Becomes Eclectic back in Los Angeles. In between sets, I spoke with Saadiq about the particulars of writing and recording the new album, performing with Mick Jagger at this year's Grammys, and the quality of musicians he surrounds himself with on the road.

Saadiq exudes an aura of confidence, certainly as a musician and bandleader but also in his personal style and demeanor. I would like to think it's from all the experience he gained supporting and collaborating with some of the brightest minds in contemporary R&B over the years, but I really think he's just got it. You know, born with it. He did enjoy an early glimpse of the big time on the road with Prince as a teenager, and his forays into pop with Tony! Toni! Tone' and Lucy Pearl surely helped shape his character. But his new album, Stone Rollin', reveals a matured Raphael Saadiq front and center. It's his most concise record to date and a solid follow-up to his Grammy-winning 2008 album, The Way I See It. His music has come of age with a seasoned appreciation of the past, balanced with modern appeal, making him a fixture on our playlists at KCRW.

Stone Rollin' does what you hope for but don't always get in an album, taking you through a full cycle of moods and grooves. The languid swagger of "Good Man" seduces the listener with its dreamy orchestration, while the uptempo anthem "Radio" practically grabs you by the lapels and drags you to the dance floor — two wildly different musical directions, both executed beautifully. Seeing Saadiq perform these songs live with different arrangements in recent months, once with a full band and then in a stripped-down set, showed me how durable this album really is. These songs have been tested at their core — much of Stone Rollin' was honed on tour first — to make sure the music's vitality wasn't diminished in the recording process.

As that SXSW session concluded, while contemplating the mystery of Raphael Saadiq's effortless cool, I realized what may be the secret to his "instant vintage" credo: sincere joy in making music and performing live. Stone Rollin' is a testament to that idea for everyone to enjoy.