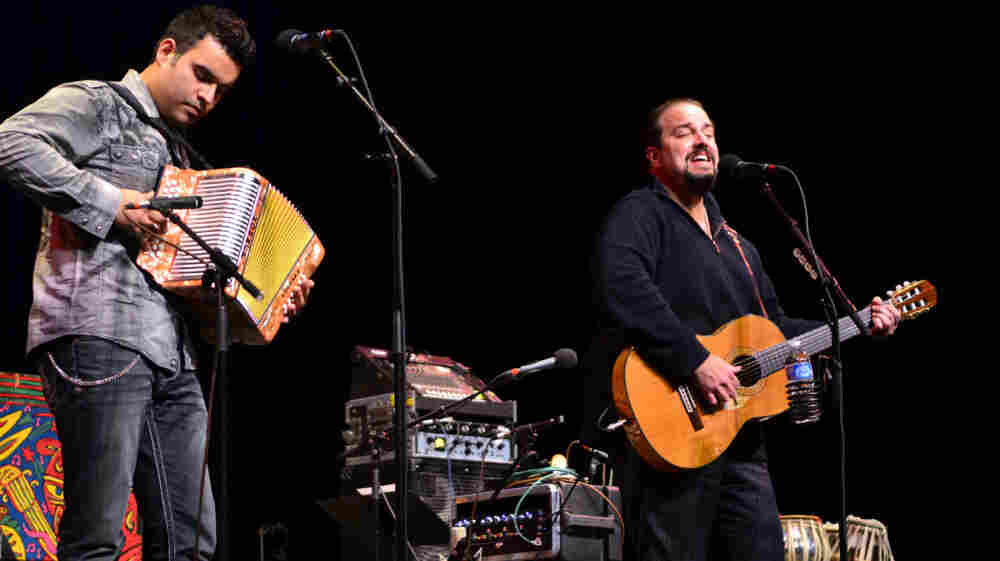 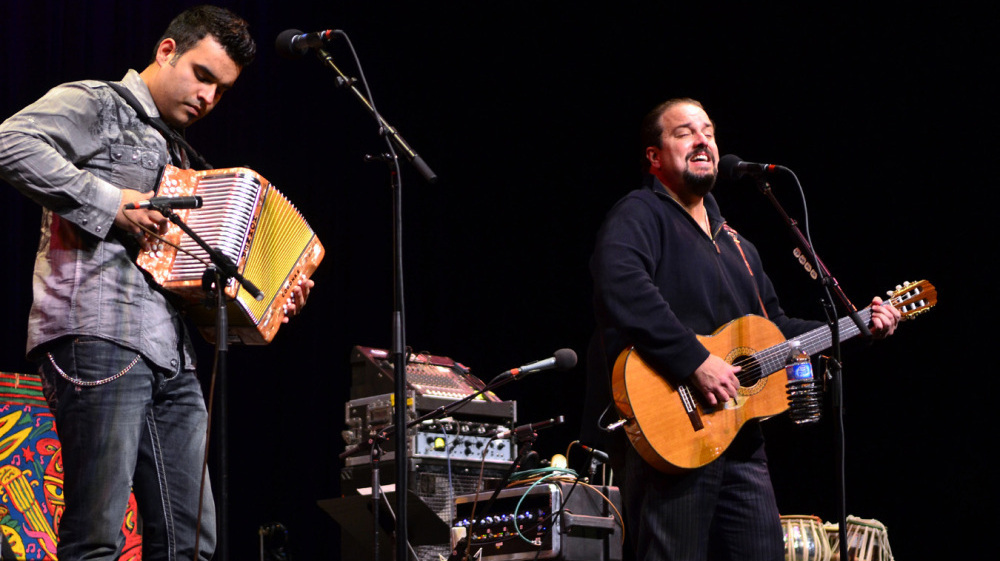 Raul Malo returns to Mountain Stage for a lively acoustic performance. One of the most powerful singers working in any genre, Malo is best known as the founder and frontman of Grammy-winning, multi-platinum band The Mavericks. When not fronting that group, Malo has broken out as a solo artist, producer, television musical director, and as a member of the supergroup Los Super Seven (which also features members of The Texas Tornados and Calexico).

Drawing on the years he spent growing up in the Cuban neighborhoods of Miami, Malo's most recent album, Sinners and Saints, crosses cultures and stretches traditional boundaries, mixing lounge crooning with country, rock, flamenco melodicism and springy surf-twang. Playing nylon-string guitar, Malo is backed by Micheal Guerra on accordion for his five-song set, which begins with his laid-back cover Bruce Channel's classic hit "Hey! Baby."