Accessibility links
Under The Radar, Public Relations' Political Savvy Public relations is known as the business of promoting a product or a personality. But — in Washington D.C., at least — PR pros can be just as strategic in creating buzz for better behavior — or for policy change. Political advocacy, it turns out, is like any other PR: You try and get your message across any way you can. 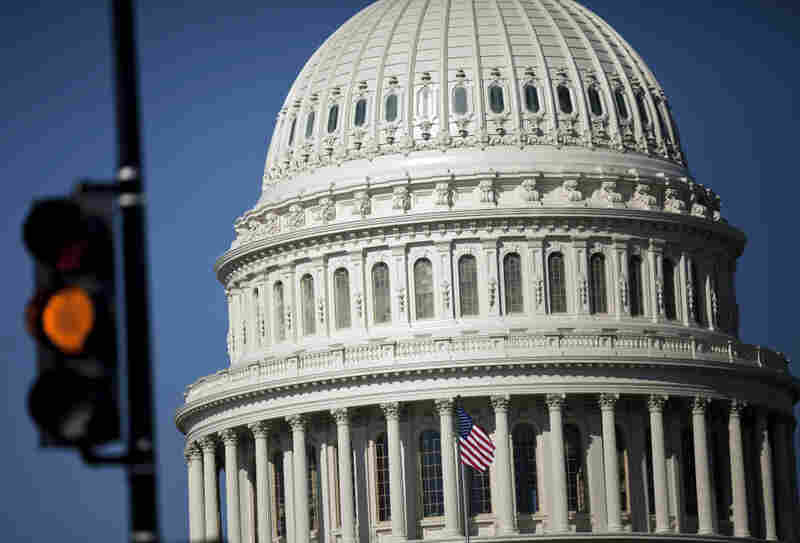 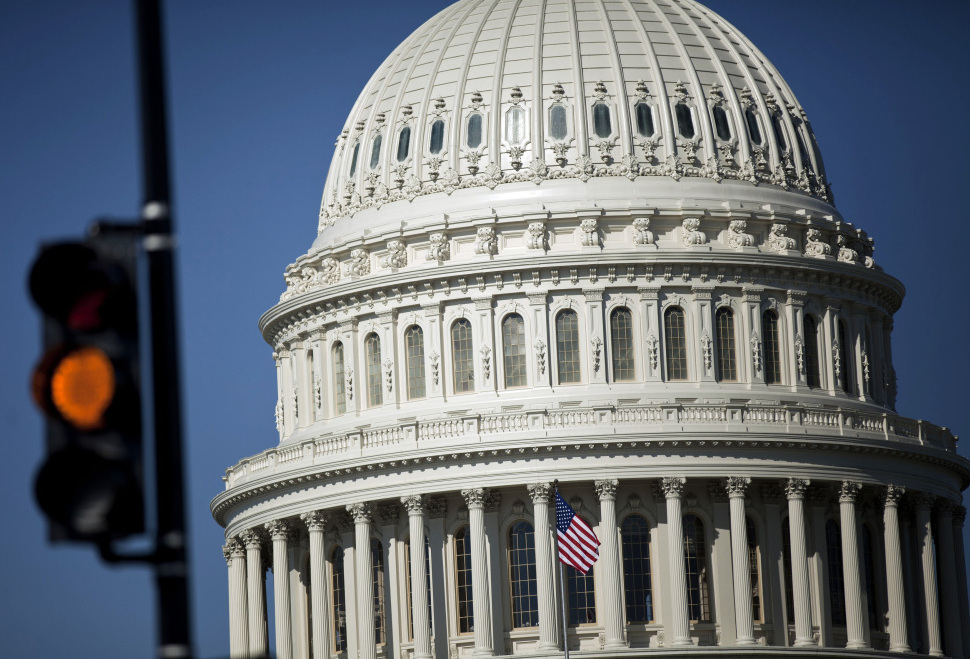 Though lobbyists target Capitol Hill, often those in public relations work on issues ahead of them, conditioning the legislative landscape.

When it comes to the inner workings of Washington, you often hear about lobbyists influencing the political process. But there's another time-tested profession that works just as hard trying to do much the same thing: Public relations. In D.C. it's often referred to as "public affairs" or "advocacy." But it's PR just the same.

First, what is the difference between lobbying and public relations? For starters, lobbyists have to disclose their activities. PR professionals do not. But they do work together.

David Fuscus, is president of Xenophon Strategies, a firm that does both. He uses a D-Day analogy.

"Everybody's seen the footage of the landing craft, the house on the hill in Normandy. Well, those guys in the landing craft are the lobbyists," Fuscus says. "They're getting ready to hit the beaches to go try and convince somebody to do something."

"The communications, we're there about two weeks before. We're the Air Force. We're conditioning the legislative landscape for them to go and do it," Fuscus explains.

For PR folks, conditioning the legislative landscape means trying to shape public perception. So their primary target is journalists like Lyndsey Layton, who writes for The Washington Post. She says she gets about a dozen emails or phone calls in a day.

"It's a pretty regular drumbeat of folks who want to put a bug in my ear," Layton says.

Two Sides To Every Issue

Layton covers food safety, and on that beat one issue in particular has been the battle for attention over the controversial chemical BPA. Conditioning journalists on the BPA debate are — on one side — the American Chemistry Council, a trade group that represents chemical companies.

"The art of public affairs is telling your side of the story as many ways as you can to create that echo chamber around whatever target you're trying to reach," says Anne Womack-Kolton, the group's vice president of communications.

One the other side, there's the Environmental Working Group, where Alex Formuzis is vice president of media relations. He says one of the group's goals is to "provide media outlets — both new and traditional — with our research. They often report on it, and many have large audiences."

Layton says both sides in the BPA battle "have a pretty strong PR apparatus."

In Washington, one of the weapons advocacy and trade groups like to use to generate news is a new study. Layton says she has been inundated.

"I'll get an email or a phone call from either side saying, 'Hey, did you see this new Canadian study that says BPA is completely safe?' or 'Hey, did you see this Australian study on the health effects of BPA?' " she says. "So over the transom there's scientific data pouring in from either side, and they're trying to use it to their advantage, trying to use it to support their argument."

The advocacy war in Washington is not fought on a level field. It's often a case of a grant-funded public interest group going up against a mammoth commercial industry.

Michael Jacobson has been running the Center for Science in the Public Interest for 40 years. He says nonprofits like his cannot afford to do the kind of advertising and PR that the chemical or soda industries can.

So along with their own scientific studies, Jacobson tries to come up with catchy slogans.

"Fettuccine alfredo was a heart attack on a plate. Movie theater popcorn was the Godzilla of snack foods. Little slogans that have stuck for good reason," he says.

These kinds of morning show-friendly campaigns get plenty of media coverage. When the CSPI launched the movie popcorn campaign in 1994, sales of the buttery snack plummeted. Some theaters even started using healthier oil.

The fight for attention is so intense today that advocacy groups are using more and more sophisticated tactics: social media like Facebook and Twitter; aggressively targeting lawmakers' constituents at home; or throwing parties on Capitol Hill to promote a particular industry. Political advocacy is like any kind of PR: You try to get your message across any way you can.