Accessibility links
Alan Hampton: A Versatile Plea For Attention Hampton's bittersweet "Change Your Mind" could be reconfigured into a hit in just about any genre.

'Change Your Mind' by Alan Hampton

'Change Your Mind' by Alan Hampton 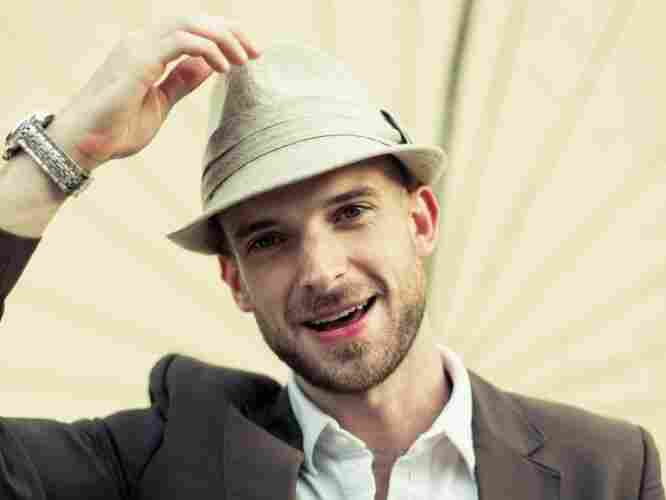 Alan Hampton's bittersweet "Change Your Mind" could be reconfigured into a hit in just about any genre. Courtesy of the artist hide caption 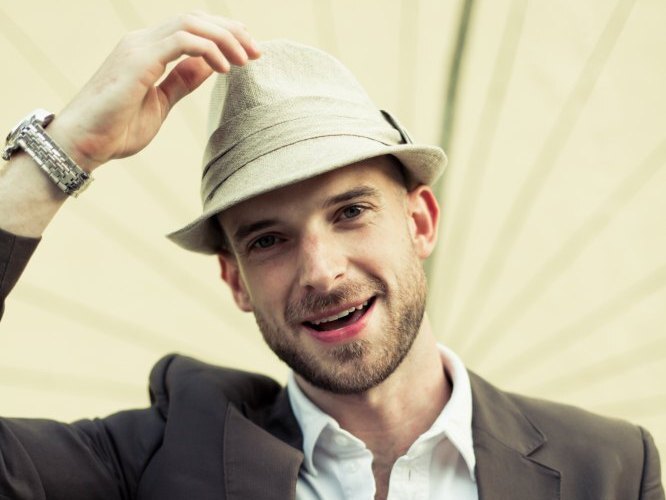 Alan Hampton's bittersweet "Change Your Mind" could be reconfigured into a hit in just about any genre.

Songs with the longest possible shelf life are built around catchy melodies and universal themes; often, they're malleable enough to resonate in many genres. Alan Hampton furnishes one such song with the bittersweet "Change Your Mind."

In the song's current arrangement — strummed acoustic guitar, sighing synth chords, dramatic drum fills and tumbling bass — "Change Your Mind" could blaze up the country or alternative rock charts, as Hampton begs for attention from an indifferent object of desire. But the song's implied shuffle and swinging melody also enables it to be reconfigured into reggae, an R&B slow jam or an enchanting jazz ballad. Hampton smartly avoids trendy signifiers (no Facebook or Twitter references here), opting instead for more timeless lines like, "I was hoping that you'd notice / I was hoping that you'd see / Now I'm starting to get bitter / You're unimpressed by my good deeds."

The song's multifariousness seems to come from Hampton himself. He plays bass and guitar regularly for fellow jazz kindred spirits such as Gretchen Parlato and Robert Glasper, and he's worked with pop-minded adventurists like Sufjan Stevens and Clare & The Reasons. His catholic taste serves him well here.