Accessibility links
Looking Back On 'Thelma & Louise' 20 Years Later Screenwriter Callie Khouri looks back on her first film, which won her an Oscar as it upended conventional gender roles and combined some of Hollywood's favorite genres — the buddy movie, the road comedy, the action film — on its way to becoming a classic. 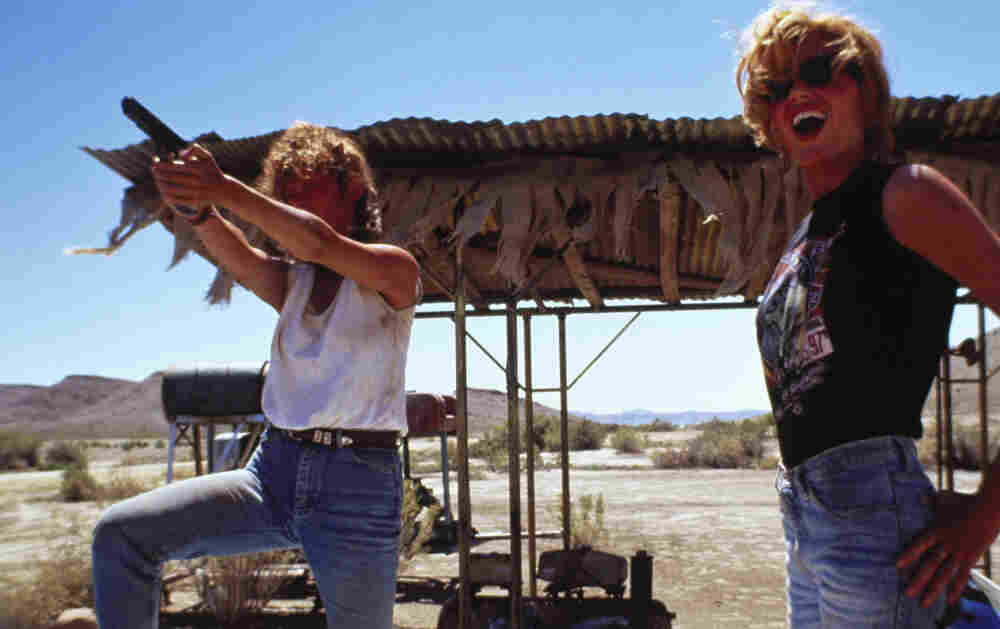 A still from the 1991 film Thelma & Louise, written by Callie Khouri and directed by Ridley Scott. The title characters, played by Geena Davis (right) and Susan Sarandon, have become icons of liberation. MGM/Photofest hide caption

Twenty years ago this month, two women tore across the American West in a green 1966 Thunderbird convertible and into movie history. Thelma and Louise weren't just liberated in a man's world; they were fighting mad — and unlike anything that had come out of Hollywood before.

The pair entered the cultural lexicon. Women today still roar with laughter when they know they're having a Thelma and Louise moment. 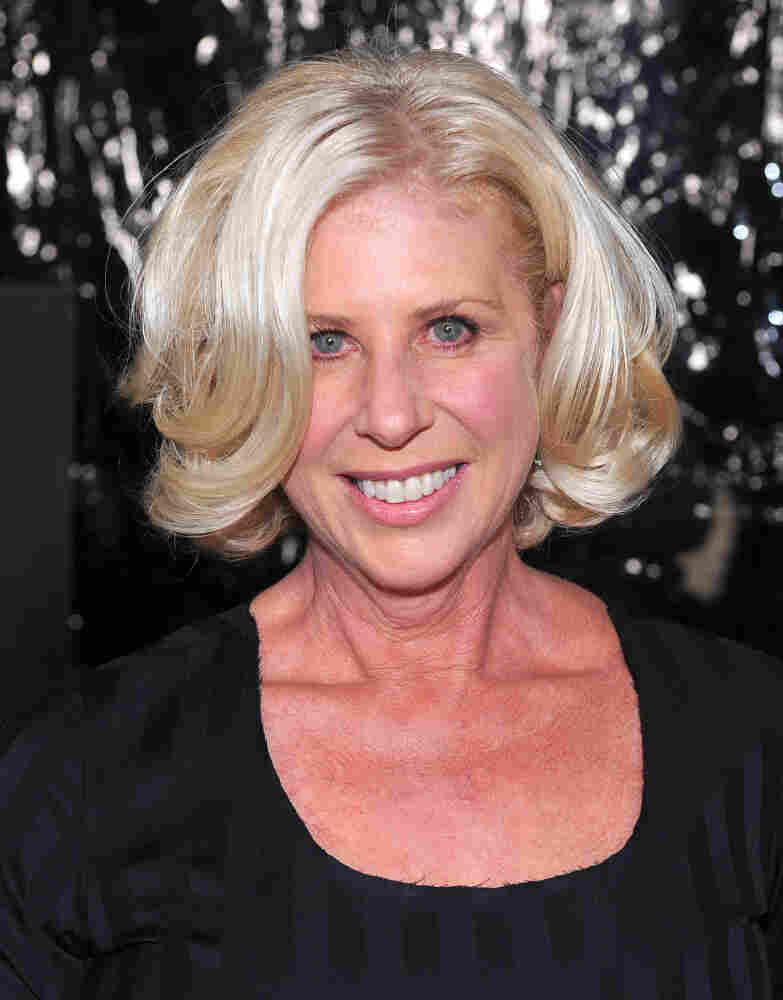 Callie Khouri in 2009. Since writing Thelma & Louise, Khouri has gone on to write and direct films like Divine Secrets of the Ya-Ya Sisterhood and Mad Money. Alberto E. Rodriguez/Getty Images hide caption 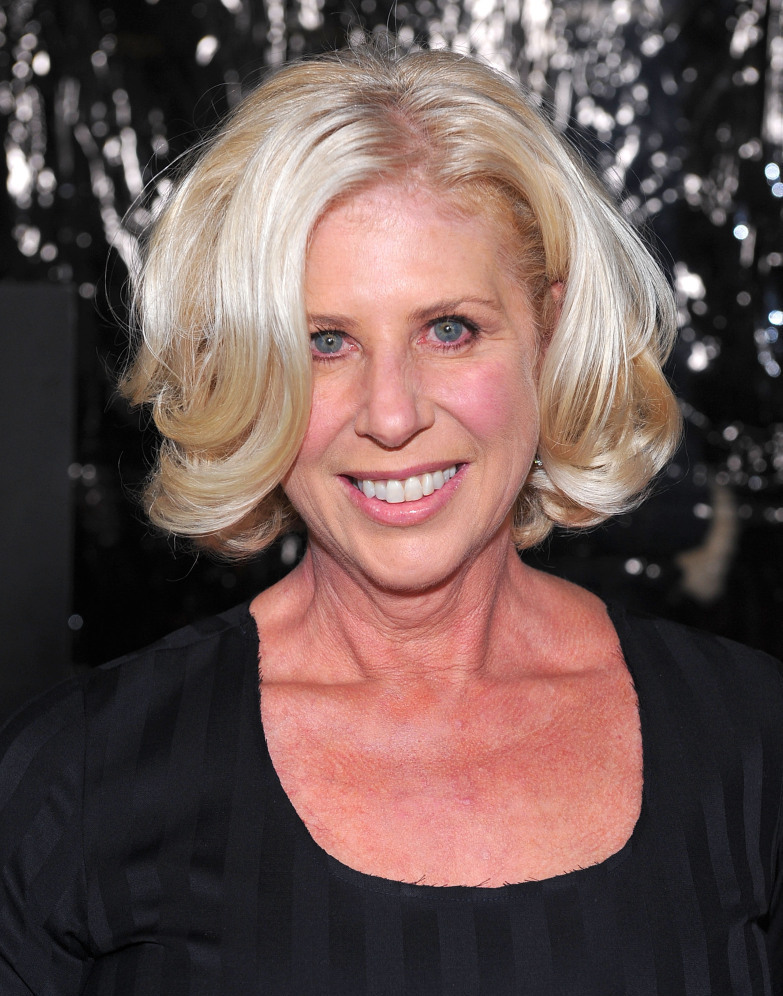 Callie Khouri in 2009. Since writing Thelma & Louise, Khouri has gone on to write and direct films like Divine Secrets of the Ya-Ya Sisterhood and Mad Money.

For the uninitiated, the story begins with two friends, played by Geena Davis and Susan Sarandon, as they set out for a weekend away, but their real journey begins at a roadside bar when Louise shoots and kills a man whom she catches attempting to rape Thelma. Knowing there's little chance the authorities will accept their story, the two women flee instead of reporting the incident.

The movie's screenwriter, Callie Khouri, hadn't ever had a script produced when she wrote Thelma & Louise, and for a while, she hoped to direct it herself, with lesser-known stars in the title roles. But then Ridley Scott, the director of Alien and Blade Runner, got interested, and Davis and Sarandon signed on. Khouri ended up winning an Academy Award for Best Original Screenplay.

But as she tells All Things Considered's Michele Norris, when she first started shopping the screenplay around Hollywood, a lot of people didn't get Thelma & Louise.

"There were a lot of people who just didn't understand it," Khouri says. "When a script goes out they have people who read the script and write up the notes. And some of the descriptions of it that I saw were just 180 degrees from what the intention of the story was, the tone, everything."

'I Left Him A Note

"Shouldn't We Go To The Cops?"

'Shouldn't We Go To the Cops?'

Nailing that tone, for Khouri, meant grasping that even though progress had been made, women in 1991 still faced huge struggles. Thelma & Louise was her statement about what breaking free might look like, a fantasy that just happened to be funny and gritty and violent and awfully realistic looking.

"It wasn't personal experience so much as it was a feeling about the way things were in the world," she says. "And looking around and saying supposedly women are making all these great strides toward equality, but let's be honest: It's still very much a man's world and you're still looked at through a very narrow filter. And if you step out of line the punishment is severe. And this movie speaks to that feeling I think that women have of not being looked at as 100 percent whole human beings."

It was a feeling that many people shared with Khouri. And one that they keep sharing with her.

"Sometimes I'm surprised at how many people still have very visceral stories that they tell me in relationship to their experience of either seeing this movie or something that happened in their lives that made them relate to this movie very strongly. And I'm grateful that it resonates the way it does," she says.

"I've got to tell you, I've heard some horrific tales along the way of things that have happened to people that they've felt, because I wrote this movie, that they could share with me. But at the same time, I think there's a more universal experience that a lot of women have of having that best friend and that one person in the world with whom they are completely themselves and when they are together the outside world doesn't ever really get all the way in. It's their world."

Each of the male characters in the film is a different version of "that guy," disappointing in some way, perhaps even disgusting: Thelma's dim, restrictive husband, played by Christoper McDonald; Harvey Keitel's sympathetic but relentless cop; the charismatic young thief played by Brad Pitt; and Thelma's attacker Harlan (Timothy Carhart), who starts out just asking the women to dance.

"Every film, especially a road movie, has to have a villain," Khouri explains. "So the character of Harlan was certainly that. And then the husband, I think that's somewhat believable, and I mean that in terms of having to ask permission to go somewhere if you're going on a trip. Not really being in control of your money or any of that stuff. The kind of misogyny that I was showing was so commonplace as to not even be recognizable and I think in some ways that's why men took exception to it because it was finally being shown from a female point of view and therefore you could see what it was like on the other side of it and I think some men took great exception to it.

"Not all men, by the way. If I had a nickel for every man who told me how much he loved the movie, I would have a huge mansion made of nickels. There are millions of men who enjoyed it every bit as much as I did writing it because it was an outlaw movie and people love outlaw movies." 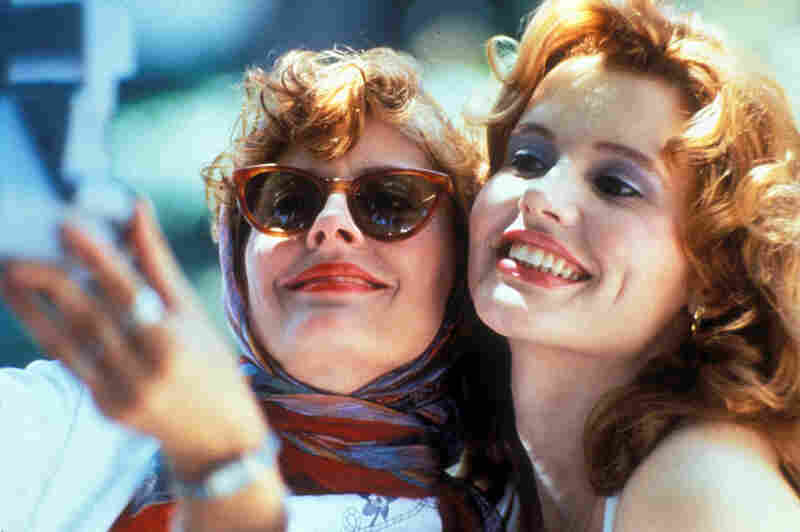 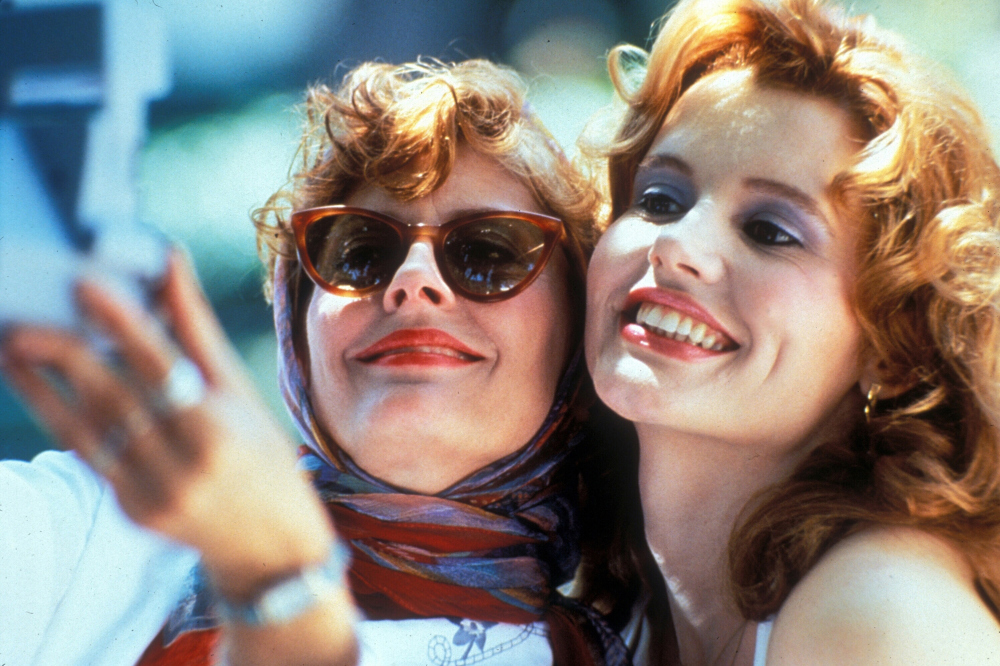 Susan Sarandon (left) as Louise and Geena Davis as Thelma in the 1991 film that won screenwriter Callie Khouri an Academy Award.

The movie became famous as much for its ending as its cliche-busting. In the closing scene, the women decide not to face justice, but to "just keep going," gunning the green T-bird over the edge of the Grand Canyon, into a soaring freeze frame. The scene plays out exactly the way Khouri imagined it.

"To me the end of the movie was never meant to be a literal, 'They drive off a cliff and die' kind of moment," Khouri says. "It was a way of saying that this was a world in which they didn't believe there was the possibility of justice for them. That they didn't believe that anyone would ever see their side of it enough to know why they had done what they had done. And that this was just a way of letting them go and letting them stay who they were, who they had become. So I never saw it as a suicide. And over the years, hearing other people talk about it, I realize it's like a half-full, half-empty glass of water test. Where some people will come up and go, 'I'm so glad you let them get away.' And other people are like, 'I can't believe you killed them.' To me, they got away."

Is she doing anything to celebrate the anniversary of Thelma and Louise's escape?

"Now that you bring it up, I think I might need to do some alone time with a bottle of Wild Turkey," Khouri says with a chuckle. "When I say alone I mean with 30 of my closest friends."