Accessibility links
Young Adults Can Keep It Simple: Start Saving For many 20-somethings, financial independence marks their arrival at adulthood. But it can be a hard place to get to if you're also shouldering a lot of debt. 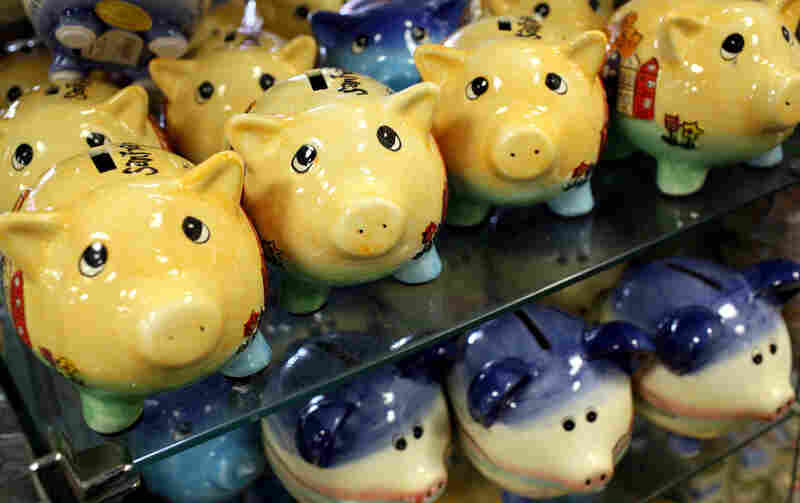 Saving money doesn't have to be complicated, says financial adviser Beth Kobliner. The main point is for young people to get started early, she says. Justin Sullivan/Getty Images hide caption 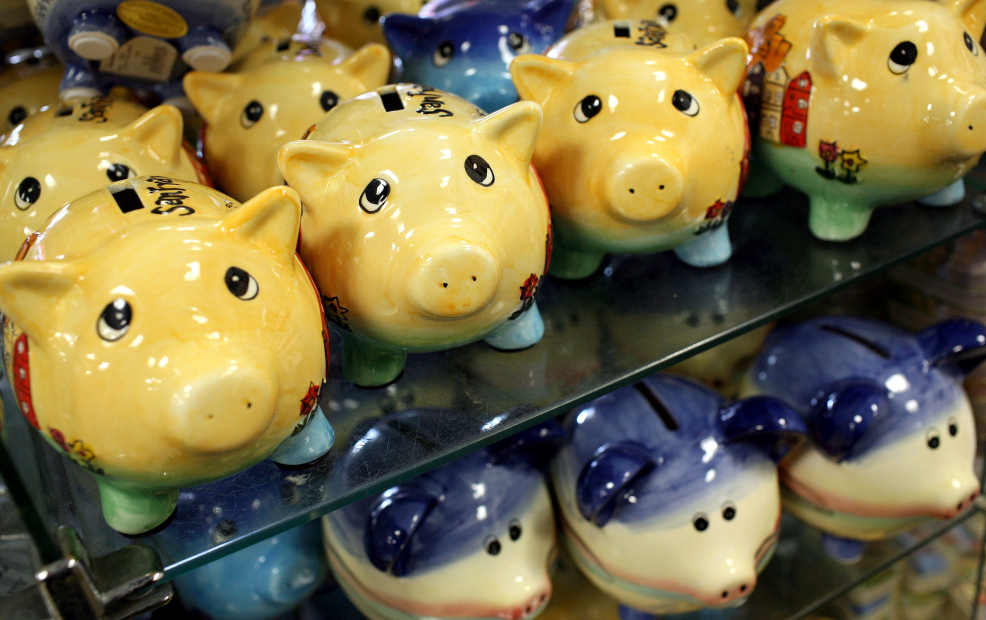 Saving money doesn't have to be complicated, says financial adviser Beth Kobliner. The main point is for young people to get started early, she says.

For many 20-somethings, financial independence marks their arrival at adulthood. But it can be a hard place to get to if you're also shouldering a lot of debt.

That's a concern for Brandon Smith, who recently graduated with a degree in journalism — and $98,000 in student loans. NPR asked personal finance expert Beth Kobliner what advice she might give Smith and other young adults. And she started her answer with one practical point.

"There's something called income-based repayment plans," Kobliner tells Morning Edition host Steve Inskeep. "So, basically you pay back your loans as a percentage of income — and, after 20 years, if you're going into a relatively low-income job, your loans disappear completely."

Another idea is for students to consider debt when they're looking at colleges and fields of study, says Kobliner, the author of Get a Financial Life.

Benefits Of An Early Start

There have been several initiatives to teach financial literacy to young people. But it can be hard for students to find time for the programs — and to absorb what they teach.

"You can be in information overload and you say, 'There is so much out there — I have no idea where to turn, so I'm just going to ignore it all,' " Kobliner says.

And while new technology, like budget-tracking software, can help, it doesn't guarantee better results.

"I think we have to go back to basics," Kobliner says. "We have to look at the very old-fashioned notions of, 'Hmm ... we shouldn't spend more money than you have.' "

She says that another thing to keep in mind when researching options for saving and investing is where all of the data come from.

"Is it being sponsored by a bank?" Kobliner asks. "Is the website that's offering it to you — are they getting money back from what you're clicking on?"

And don't worry so much about learning how to compute interest, or amortization. "You just have to know that, 'Gee, I want to pay 5 percent rather than 10 percent,' " she says.

Another thing young workers should begin planning is their retirement. And Kobliner says they should start when they're 21.

"I think that sounds frightening to some," she admits.

But she adds that retirement accounts are essentially savings accounts that allow your money to grow without being taxed. And while there are restrictions, the money isn't out of reach.

"As soon as you have even a little bit of money, I'm a real advocate of putting money into something called a Roth IRA," Kobliner says. "And, if you need it, the money you put in, in an emergency, you can get it out."

The key to saving — for that emergency, or for retirement, she says — is "basically, starting as early as possible."