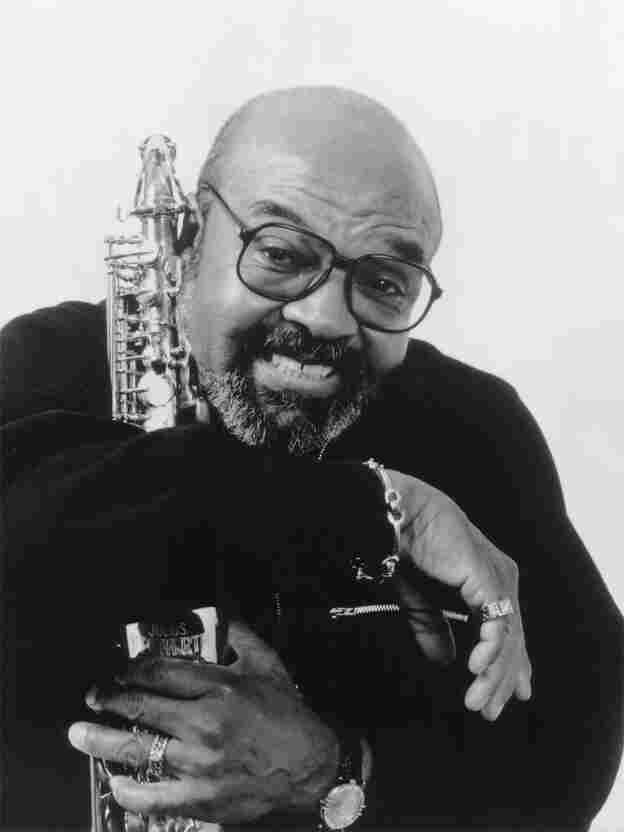 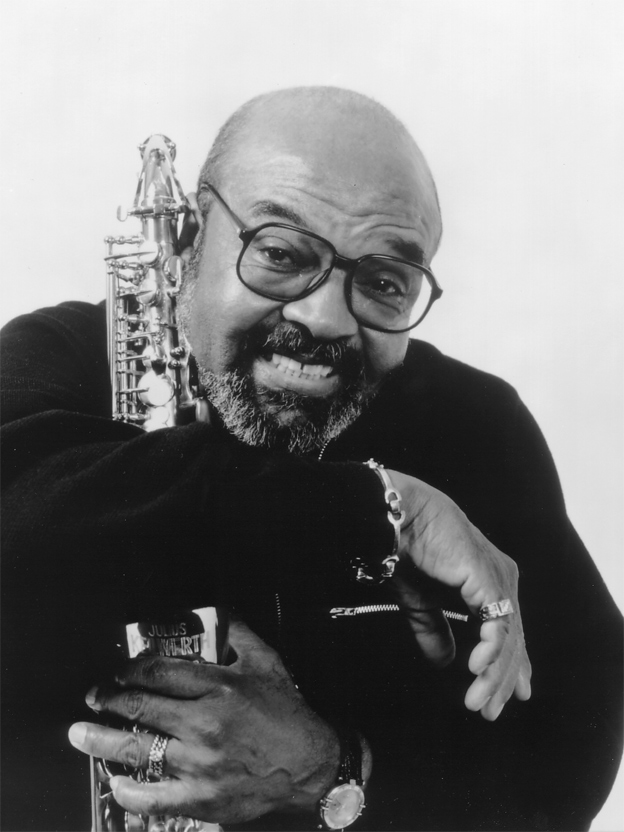 In this Piano Jazz session from 1997, tenor saxophonist James Moody stops by for a set including two tunes by his mentor, Dizzy Gillespie — "Con Alma" and "A Night in Tunisia" — and stretches out in John Coltrane's "Giant Steps" and Charlie Parker's "Anthropology." He also performs his signature tune, "Moody's Mood for Love," based on the changes to Jimmy McHugh's 1935 standard, "I'm in the Mood for Love."

James Moody was born in Savannah, Ga., on March 26, 1925, and raised in Newark, N.J. Moody took up the alto sax at 16, but shifted to tenor after hearing Buddy Tate and Don Byas perform with Count Basie's Band. In 1943, he joined the U.S. Army Air Corps, where he played in the segregated band. After his discharge in 1946, Moody joined Gillespie's bebop group, an association that molded him and gained worldwide exposure. During his initial run with Gillespie, Moody recorded with Milt Jackson for Dial Records in 1947, followed by his recording debut as a leader for Blue Note. Moody would continue to work with Gillespie on and off for two decades.

In 1949, Moody moved to Europe to escape the racial tensions in the U.S. He recorded his masterpiece, "Moody's Mood for Love," while in Sweden, which cemented his reputation as a major player. He returned to the States in 1952 with a recording deal for Prestige Records. During his stay in Europe, Moody had also added alto sax and flute to his resume, and parlayed his hit status into a successful run recording with vocalists such as Eddie Jefferson, Dinah Washington and Brook Benton.

In 1963, Moody rejoined Gillespie and performed off and on with his quintet for the remainder of the decade. Moody spent much of the fusion-centric 1970s working in Las Vegas as a member of the Las Vegas Hilton Orchestra.

The 1980s proved to be a renaissance period for Moody. In 1985, he was nominated for a Grammy for Best Jazz Instrumental Performance, for his work on Manhattan Transfer's Vocalese album. He followed with more recordings, setting the stage for his re-emergence as a major recording artist. In 1990, Moody and Gillespie received a Grammy nomination for their rendition of "Get the Booty." Moody's 70th birthday party was emceed by Bill Cosby and featured a guest list of world-class musicians; it was recorded and released as Moody's Party — James Moody's 70th Birthday Celebration, Live at the Blue Note.

Moody was an NEA Jazz Master and active educator. He established the Moody Scholarship Fund at the Conservatory of Music at Purchase College–SUNY.

James Moody died on Dec. 9, 2010, after a battle with pancreatic cancer.