Accessibility links
A Psychopath Walks Into A Room. Can You Tell? Journalist Jon Ronson spent two years talking to psychopaths, psychiatrists and even Scientologists in an effort to learn more about psychopathy and its effects on society. 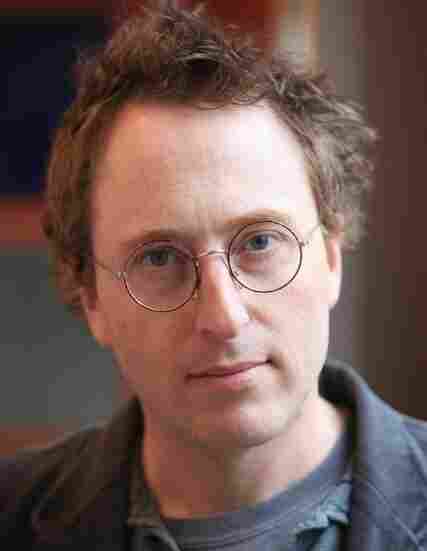 Jon Ronson's previous books include Them: Adventures With Extremists and The Men Who Stare at Goats. He lives in London. Barney Poole/ hide caption 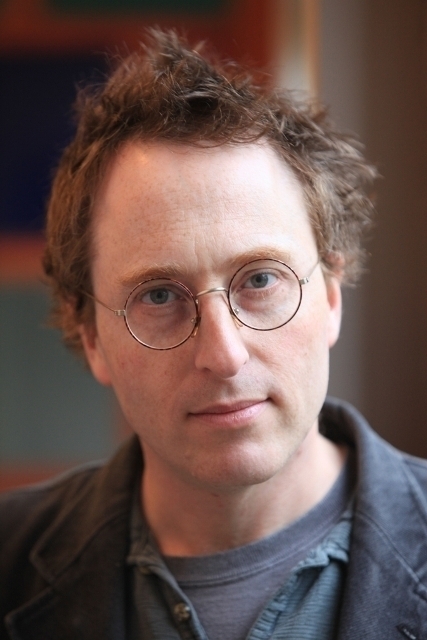 Jon Ronson's previous books include Them: Adventures With Extremists and The Men Who Stare at Goats. He lives in London.

Some psychologists have a theory that many of the world's ills can be blamed on psychopaths in high places.

"Robert Hare, the eminent Canadian psychologist who invented the psychopath checklist, ... recently announced that you're four times more likely to find a psychopath at the top of the corporate ladder than you are walking around in the janitor's office," journalist Jon Ronson tells Guy Raz, host of weekends on All Things Considered.

Ronson is the author of a new book, The Psychopath Test: A Journey Through the Madness Industry. The titular test is called the PCL-R. Invented by Hare, it's a checklist of characteristics common to psychopaths: things like glib and superficial charm, grandiosity, manipulative behavior and lack of remorse.

Picture a psychopath and you might think of Norman Bates. But Ronson says successful businessmen can also score high on the checklist. While researching his book, Ronson visited the Florida home of Al Dunlap — known as "Chainsaw Al" — who as CEO of appliance maker Sunbeam was notorious for his gleeful fondness for firing people and shutting down factories.

But Dunlap managed to turn the psychopath test on its head, Ronson says.

"He admitted to many, many items on the checklist, but redefined them as leadership positives," he says. "So 'manipulation' was another way of saying 'leadership.' 'Grandiose sense of self worth' — which would have been a hard one for him to deny because he was standing underneath a giant oil painting of himself — was, you know, 'You've got to like yourself if you're going to be a success.'"

"I have great admiration for the Hare checklist. I think it's right. I think it's as scientific as psychology can ever be," he says. But learning to administer it "really can mess with your head." 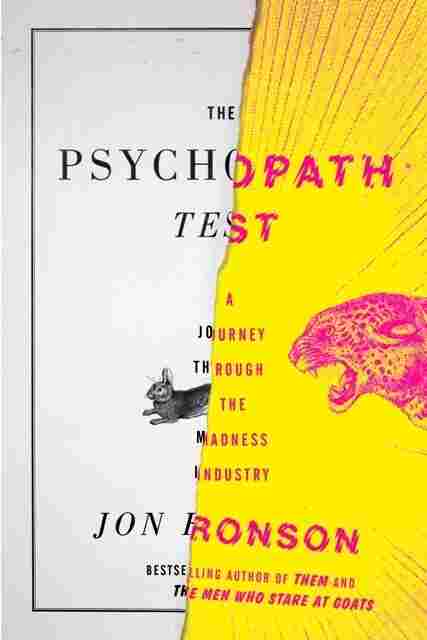 The DSM-IV-TR is a 943-page textbook published by the American Psychiatric Association that sells for $99. It sits on the shelves of psychiatry ofﬁces all over the world and lists every known mental disorder. There are currently 374 known mental disorders. I bought the book soon after I'd returned from my coffee with Deborah and leafed through it, searching for dis­orders that might compel the sufferer to try to achieve a position of power and inﬂuence over others. Surprisingly, this being such a vast book packed with so many disorders, including esoteric ones like Frotteurism ("rubbing against a non-consenting person in a public transportation vehicle while usually fantasizing an ex­clusive, caring relationship with the victim, most acts of frottage occur when the person is aged 12–15, after which there is a grad­ual decline in frequency"), there was nothing at all in there about psychopaths. Maybe there had been some backstage schism in the psychopath-deﬁning world? The closest I could ﬁnd was Narcis­sistic Personality Disorder, sufferers of which have "a grandiose sense of self-importance and entitlement," are "preoccupied with fantasies of unlimited success," are "exploitative,""lack empathy," and require "excessive admiration," and Antisocial Personality Disorder, which compels sufferers to be "frequently deceitful and manipulative in order to gain personal proﬁt or pleasure (e.g., to obtain money, sex or power)."

"I could really be on to something," I thought. "It really could be that many of our political and business leaders suffer from Antisocial or Narcissistic Personality Disorder and they do the harmful, exploitative things they do because of some mad striving for unlimited success and excessive admiration. Their mental dis­orders might be what rule our lives. This could be a really big story for me if I can think of a way to somehow prove it."

I closed the manual.

I opened the manual again.

And I instantly diagnosed myself with twelve different ones.

General Anxiety Disorder was a given. But I hadn't realized what a collage of mental disorders my whole life has been, from my inability to grasp sums (Arithmetic Learning Disorder) and the resultant tense homework situations with my mother (Parent-Child Relational Problem) right up to the present day, to that very day, in fact, which I had spent much of getting jittery with the coffee (Caffeine Induced Disorder) and avoiding work (Malinger­ing). I suspect it was probably unusual to suffer from both General Anxiety Disorder and Malingering, unproductiveness tending to make me feel anxious, but there it was. I had both. Even sleep of­fered no respite from my mental disorders. There was Nightmare Disorder, which is diagnosed when the sufferer dreams of being "pursued or declared a failure." All my nightmares involve some­one chasing me down the street while yelling, "You're a failure!"

I was much crazier than I had imagined. Or maybe it was a bad idea to read the DSM-IV when you're not a trained professional. Or maybe the American Psychiatric Association had a crazy desire to label all life a mental disorder.

I knew from seeing stricken loved ones that many of the dis­orders listed — depression and schizophrenia and obsessive com­pulsive disorder and so on — are genuine and overwhelming and devastating. But as L. J. Davis, reviewing the DSM in Harper's, once wrote: "It may very well be that the frotteurist is a helpless victim in the clutches of his obsession, but it's equally possible that he's simply a bored creep looking for a cheap thrill."

I had no idea what to make of it. I decided that if I was to go on a journey to try to spot mental disorders in high places, I needed a second opinion about the authenticity of the labels.

And so I asked around. Was there any organization out there dedicated to documenting the occasions psychiatrists had become overzealous in their labeling and deﬁnitely got it wrong? And that's how I ended up having lunch three days later with Brian Daniels.

From The Psychopath Test by Jon Ronson. Copyright 2011 by Jon Ronson. Reprinted by arrangement with Riverhead Books, a member of Penguin Group (USA) Inc. 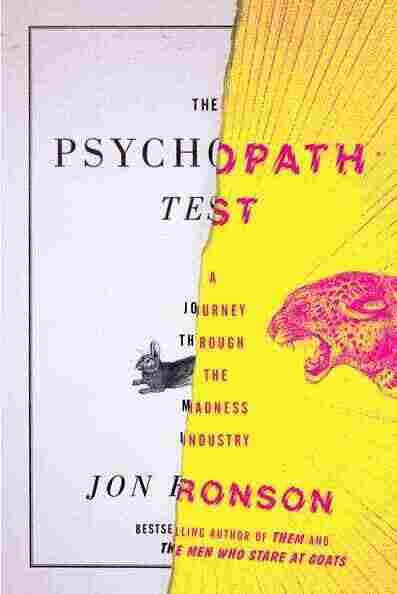 A Journey Through the Madness Industry