Accessibility links
After The Rapture, Who Will Walk Your Dog? As doomsday approaches 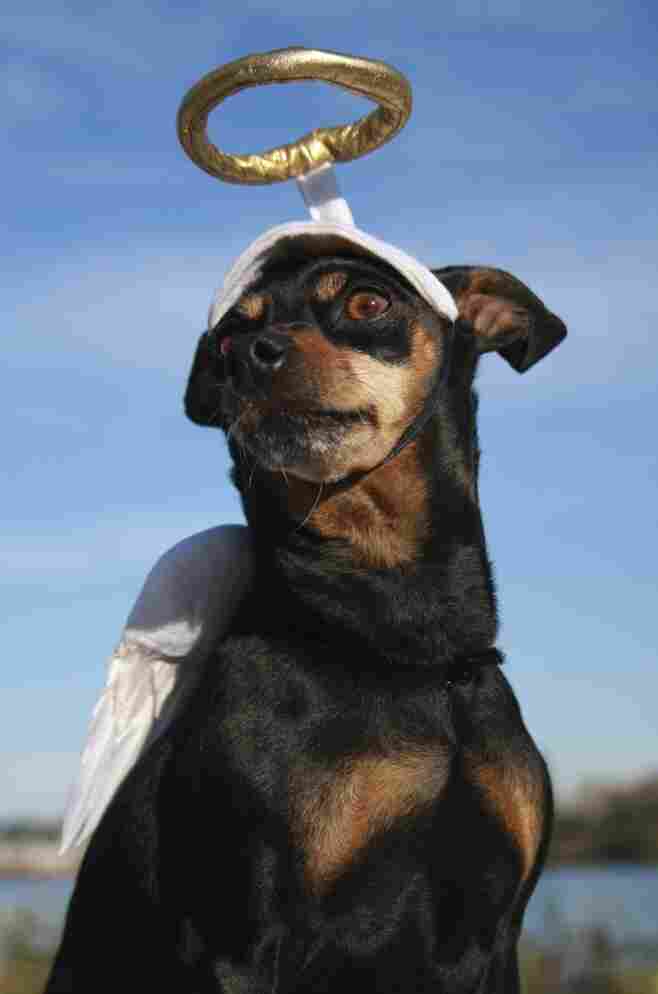 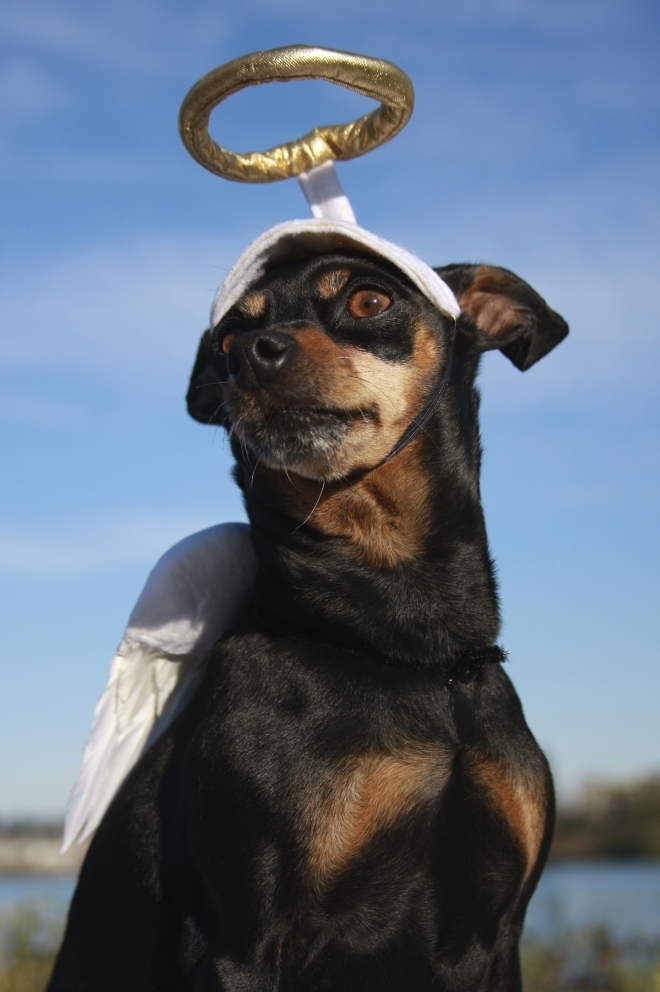 Around sunset today, May 21, the Rapture is scheduled to begin — at least according to a Christian evangelist named Harold Camping and his followers. When the moment arrives, they say, believers will go to heaven and nonbelievers will endure five months of hell on Earth.

But there's a crucial question for those who are saved: Who'll take care of their loyal pets?

Well, Bart Centre says he'll be there. For $135 (plus $20 for each additional critter; PayPal accepted), he promises to look after your dog or cat or hamster or even llama once you are spirited away to heaven.

Centre started his company, Eternal Earth-Bound Pets, two years ago. But business didn't really boom until Harold Camping set the date of the Rapture at May 21, 2011.

Right now Eternal Earth-Bound Pets has contracts with 259 clients — that means roughly $35,000 in contracts — and is set to rescue dogs, cats, a cockatoo and even a horse in Montana in the event of the Rapture.

Looks Like That Post-Rapture Pet-Walking Company Was A Hoax

Centre assures potential clients that his staff will still be on Earth after doomsday by testing employees to confirm that they are Atheists. How does he do that? Well, he just asks them to commit blasphemy.

"They are all very willing to do that. And that confirms that even in the absurdly remote chance that we are wrong and the believers are right, our rescuers are going nowhere."

Potential clients often ask Centre how they can be sure his company will follow through with that promise to take care of their animals in a post-Rapture world.

"What we try to do is reassure our clients that they can trust us, number one," he says. And if that isn't good enough, Centre suggests clients "find a friend who may be a Jew, a Hindu, a Muslim, an Atheist, a Wiccan, a Catholic, an Episcopal, anyone they think is not going to be Raptured and appoint them as their post-Rapture power of attorney."

And if the Rapture doesn't come? Those clients are out of luck, Centre says: There's no money-back guarantee.

Bart Centre, the man who claimed he would arrange to have your dog walked if you were taken up in the Rapture, now says his business venture was a hoax.