Accessibility links
Bright Eyes On World Cafe : World Cafe Over the past couple of years Conor Oberst has made plenty of music — just not under the moniker of Bright Eyes. On The People's Key, his most beloved moniker is back and at its most adventurous. Hear Oberst discuss the album's origins and perform live in the WXPN studio. 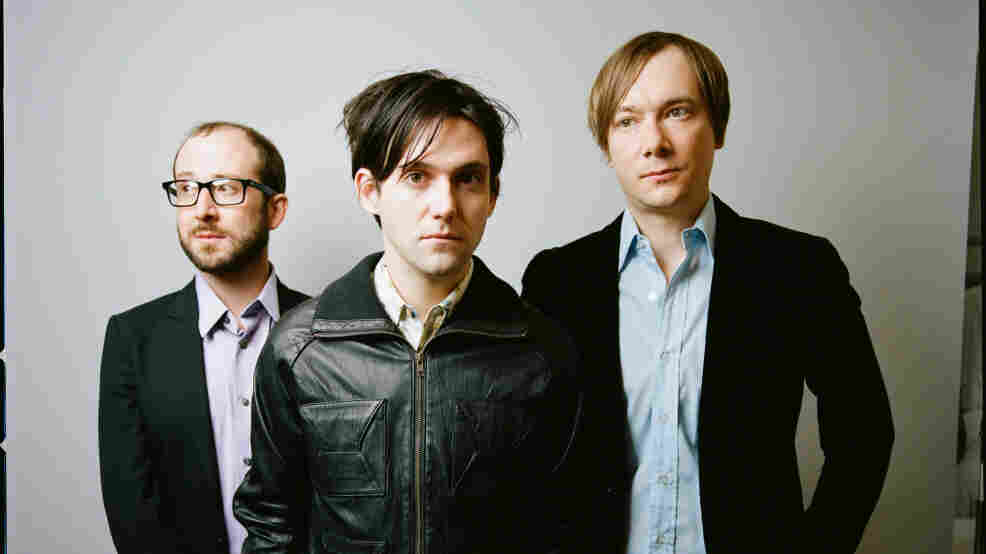 The People's Key is the seventh full-length from Omaha's Conor Oberst and is by far the most adventurous of his career. The album comes after Oberst's Bright Eyes "hiatus," which saw him collaborate with the Mystic Valley Band and the group, Monsters of Folk that featured M. Ward and Jim James of My Morning Jacket.

That folk tangent is nowhere to be heard on The People's Key. Oberst has tired of Americana and was clearly out to make something that felt contemporary. The result, according to All Songs Considered's Robin Hilton, is the best album of his career.