Accessibility links
Ben Harper, In Concert Fresh off a new album, the folk-rock singer performs a show at The Queen in Wilmington, Del., as part of a conference for rock-loving public radio stations. Hear the entire show here, live as it happens. 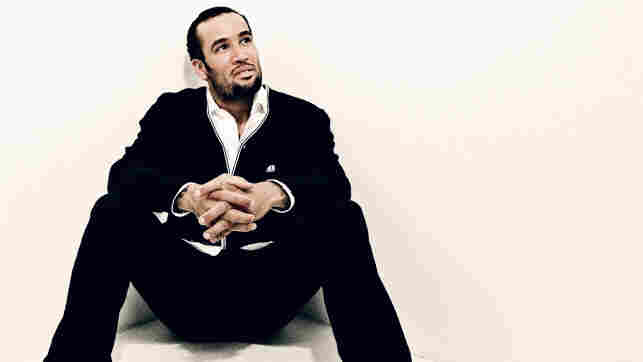 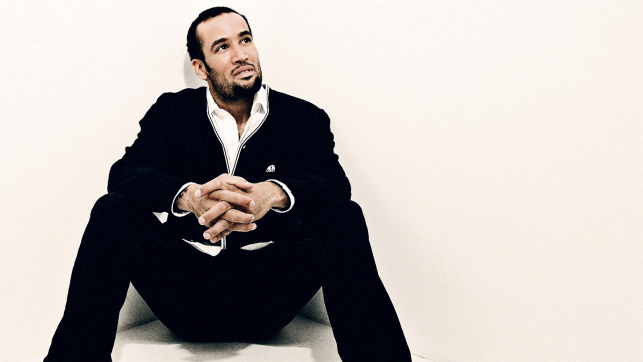 Over the years, Ben Harper has built a worldwide fan base for his genre-bending rock. The two-time Grammy-winner established himself in the mid-1990s as a solo artist and later with his band Innocent Criminals.

Harper has recorded with several different backing bands, but the new Give Till It's Gone finds him returning to his roots as a solo singer. He performed songs from the album on Friday during a special afternoon show at The Queen in Wilmington, Del.