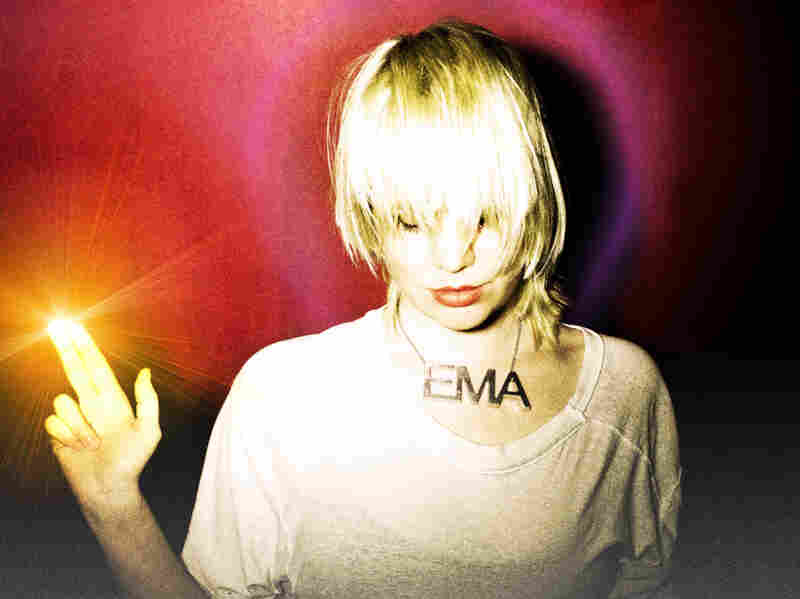 In "The Grey Ship," Erika M. Anderson takes unlikely leaps of faith between extremes. Courtesy of the artist hide caption 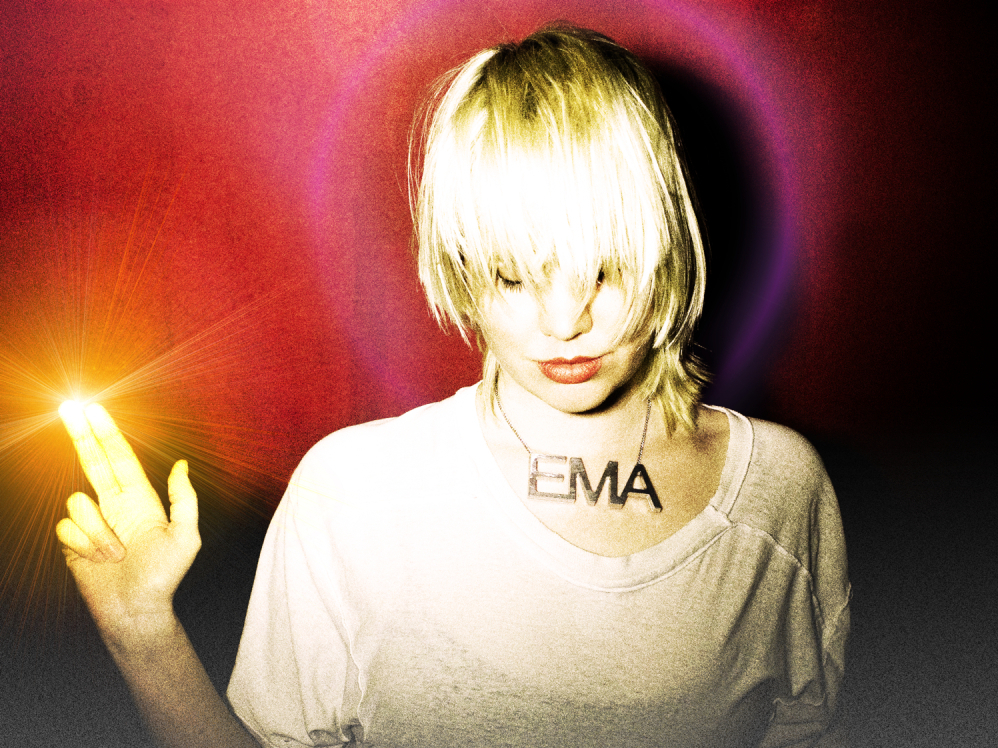 Erika M. Anderson, formerly of the band Gowns, is a master of the mid-length, cathartic rock song. Running over seven minutes, her song "The Grey Ship" — from Past Life Martyred Saints, her solo debut under the name EMA — is a sprawling multi-part example of a style showcases in Gowns' "White Like Heaven." Sonic Youth parodied the prog-rock tendency to name each of a lengthy song's "movements" in Daydream Nation's "Trilogy," but "The Grey Ship," likewise aware of its self-indulgence, doesn't need to be arch about it. Anderson may be punk, but her talent is for noisy rock music that creates a communal emotional state — intimacy unsuited to irony.

Whether she's whispering or hollering, Anderson is an equally compelling singer. And, like the aforementioned Sonic Youth's Kim Gordon, Anderson has an expert grasp on rock lyrics as meaningful nonsense — equal parts cliché, cut-up and raw, artful personal admission. Throughout her career, Anderson has made music that hangs together because of these unlikely leaps of faith between extremes. The stakes are higher on the excellent Past Life Martyred Saints, but Anderson is only jumping more confidently.