Accessibility links
Sasquatch 2011: Deerhunter, Live In Concert Bradford Cox cuts a tortured and ungainly figure on stage with Deerhunter at the Sasquatch Festival. 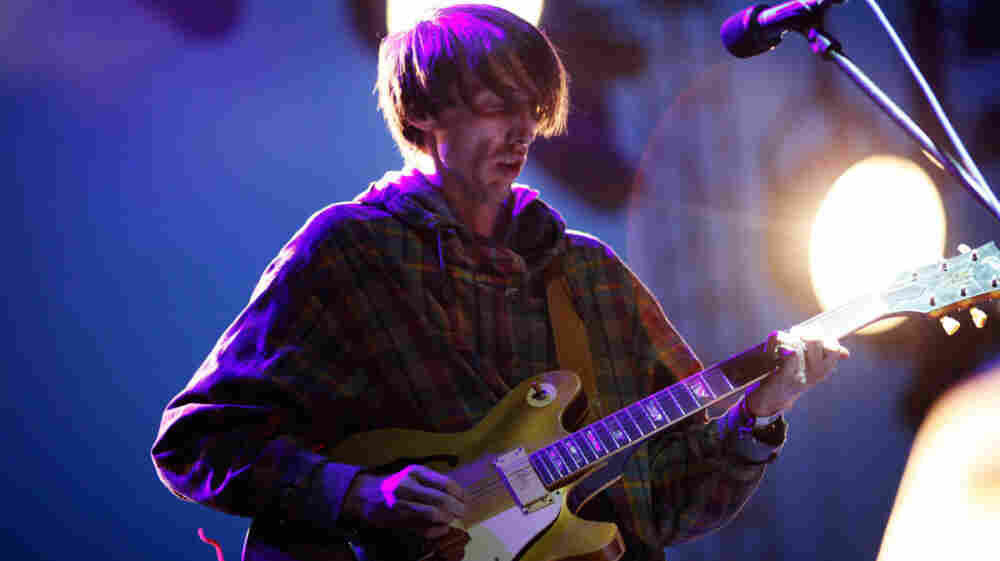 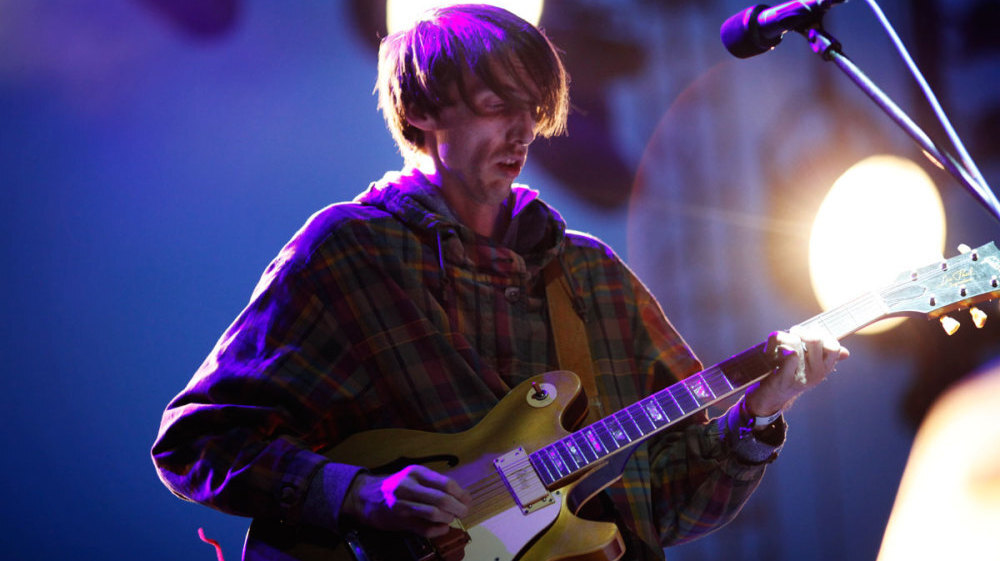 Bradford Cox, the enigmatic mastermind behind Deerhunter and Atlas Sound, isn't exactly the prototype for a rock 'n' roll frontman: A spindly studio craftsman with a mile-wide streak of self-loathing, he cuts a tortured and ungainly figure on stage. Mixing pop, noise and ambience with psychedelia and the self-immolating rage of punk, Cox has assembled a deep and diverse catalog in just a few years, from last year's terrific Deerhunter album Halcyon Digest to a four-volume treasure trove of home recordings, released for free on his blog this past fall.

Recorded live at The Gorge on Saturday, May 28, Deerhunter performs some of Cox's better-known works here as part of the 2011 Sasquatch Music Festival outside Seattle, Wash.