Accessibility links
Sasquatch 2011: City And Colour, Live In Concert The Ontario band led by Dallas Green balances the simple beauty of the music he makes with cutting, confessional lyrics. Hear City and Colour's inspired set from the Sasquatch Music Festival. 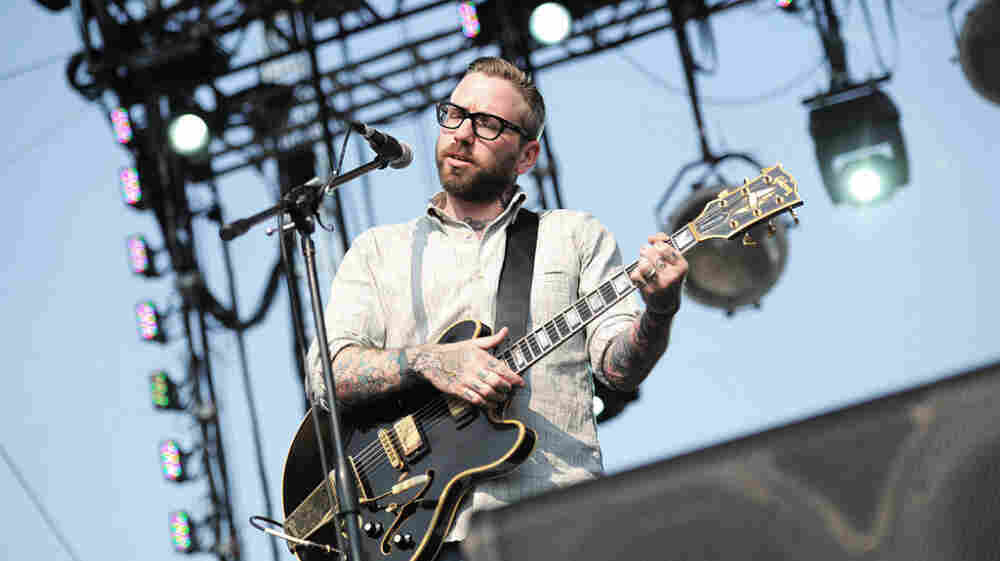 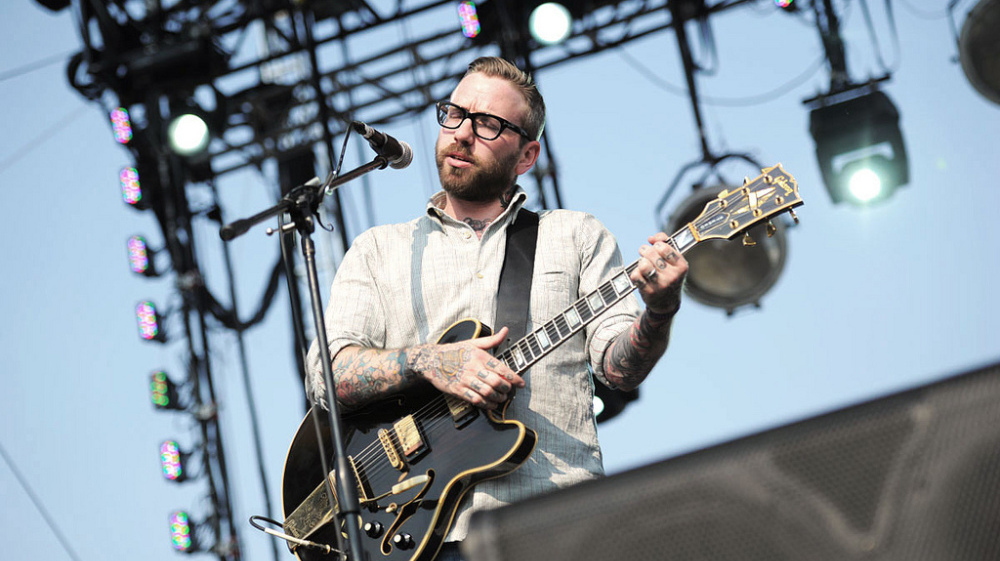 After having to cancel last year's appearance at the festival due to illness, Dallas Green and his project City and Colour took the stage at Sasquatch to what sounds like a hero's welcome. The Ontario singer-songwriter, one of the founding members of the post-hardcore outfit Alexisonfire, balances the simple beauty of the music with cutting, confessional lyrics. City and Colour's third album, Little Hell, comes out June 7.

Recorded live at The Gorge on Sunday, May 29, City and Colour performs here as part of the 2011 Sasquatch Music Festival outside Seattle, Wash.