Accessibility links
Sasquatch 2011: Flogging Molly, Live In Concert The only Celtic punk rock act on the bill at Sasquatch plays a rowdy set to a rollicking crowd. 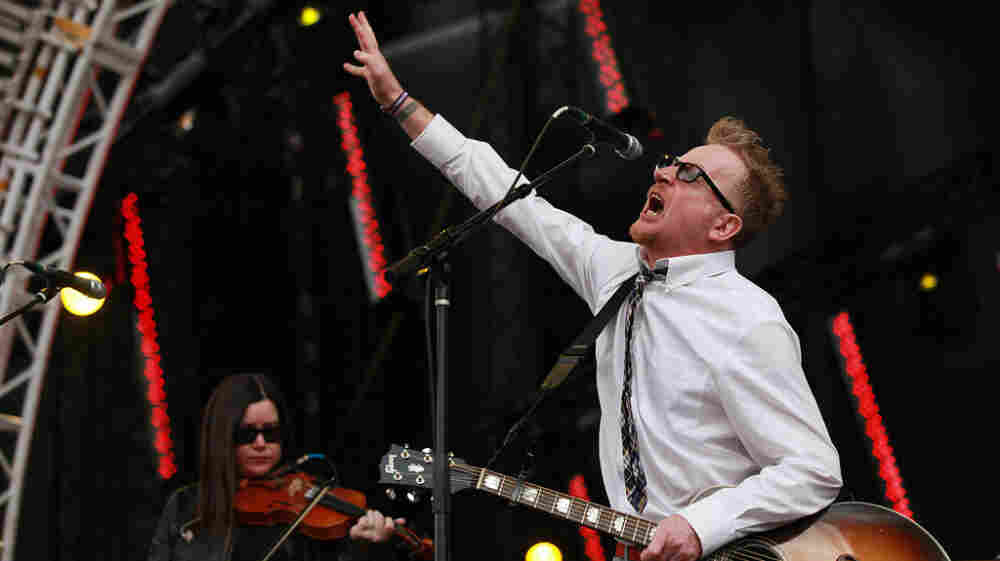 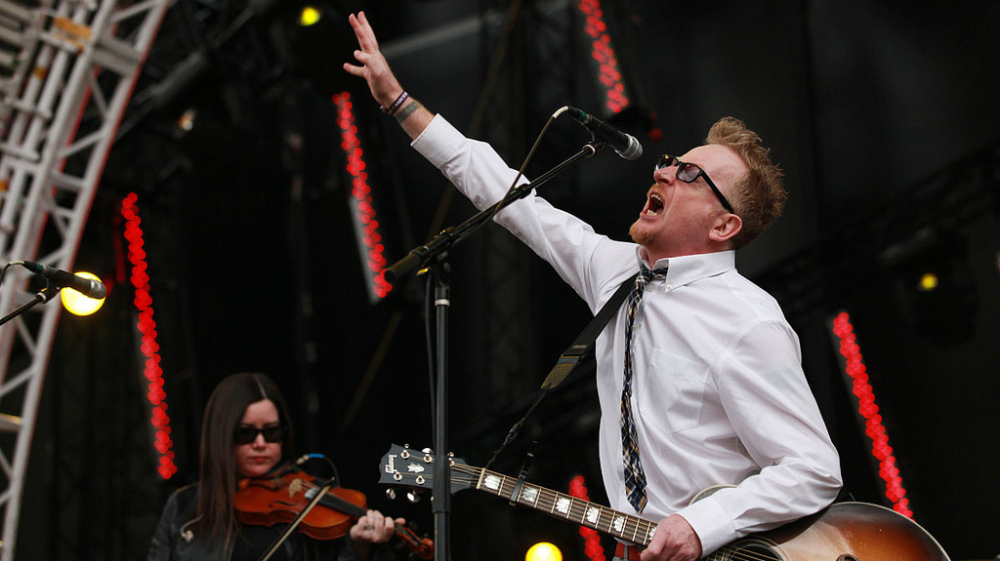 You could say that when they got their start in the mid-1990s, Flogging Molly picked up where The Pogues left off. Along with Dropkick Murphys and Black 47, the band has built a career on the firm belief that traditional Celtic folk and American and English punk have plenty to say to one another. Primary singer and songwriter Dave King is a Dublin native, but he founded Flogging Molly in Los Angeles, where the band first cut its teeth as as a house act for Molly Malone's, a local — what else? — Irish pub.

Recorded live at The Gorge on Sunday, May 29, Flogging Molly performs here as part of the 2011 Sasquatch Music Festival outside Seattle, Wash.