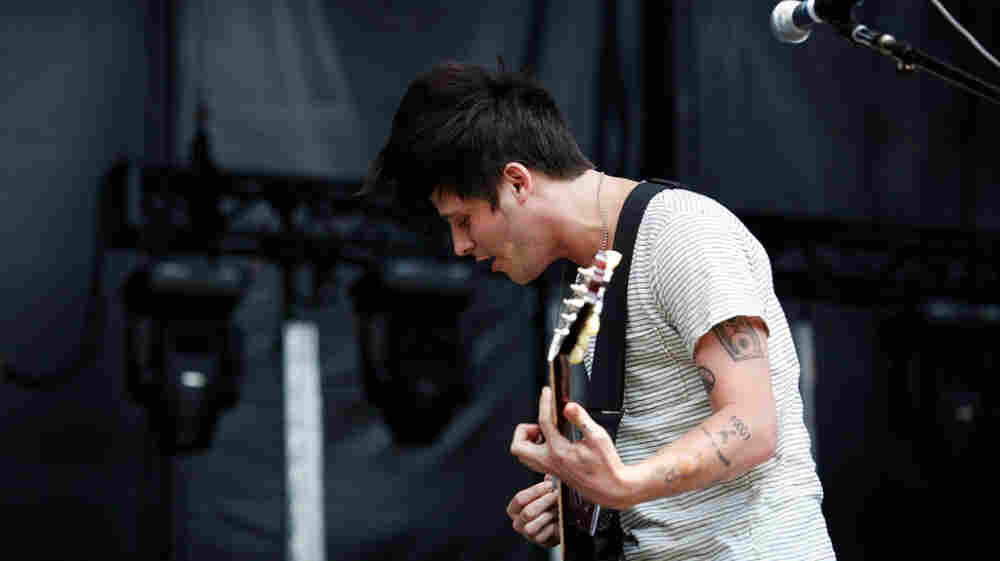 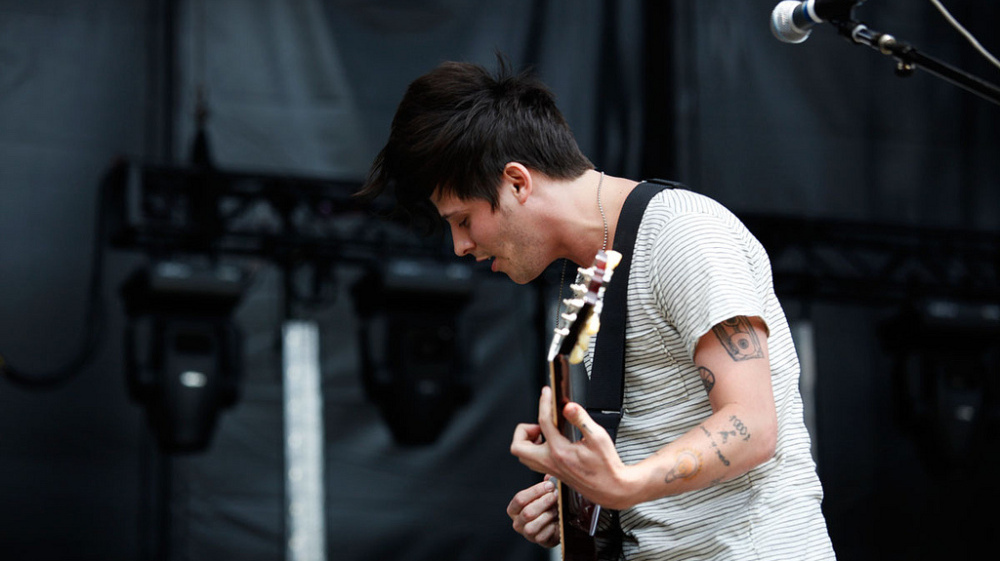 Launched as a solo project for San Diego singer and guitarist Nathan Williams, Wavves got off to a brash start, buoyed by willful punk primitivism and skepticism-inducing blog buzz. But on last year's King of the Beach, Williams and company pulled their boldest stunt yet: They made a charming summer pop record that lives up to its title. Wavves may have smoothed out some of its sound's jagged edges, but the songs don't lose their potency amidst the polish.

Recorded live at The Gorge on Saturday, May 28, Wavves performs a late morning set as part of the 2011 Sasquatch Music Festival outside Seattle, Wash.