Accessibility links
Sasquatch 2011: S. Carey, Live In Concert As a leader, the drummer for Bon Iver pulls double duty as both frontman and percussionist. 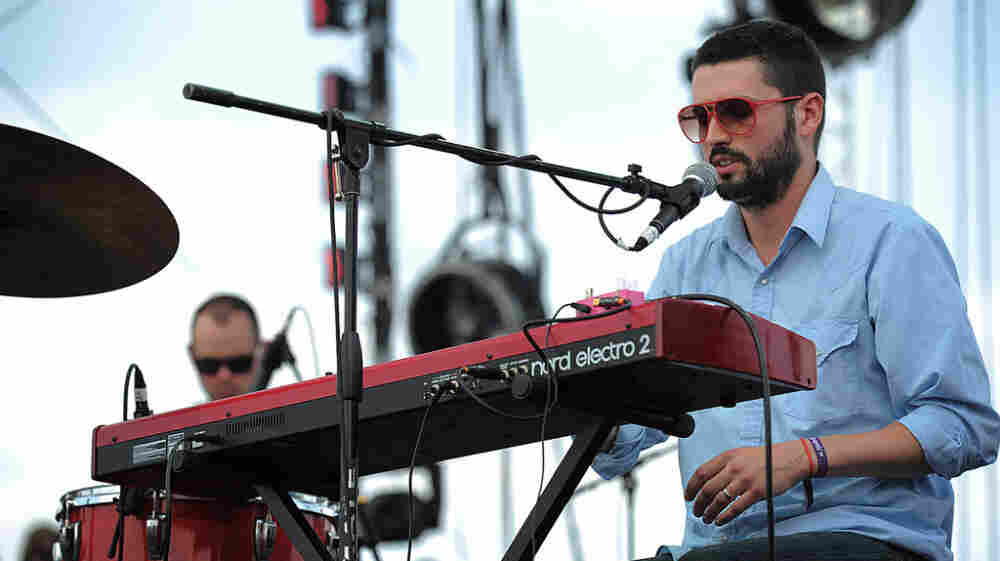 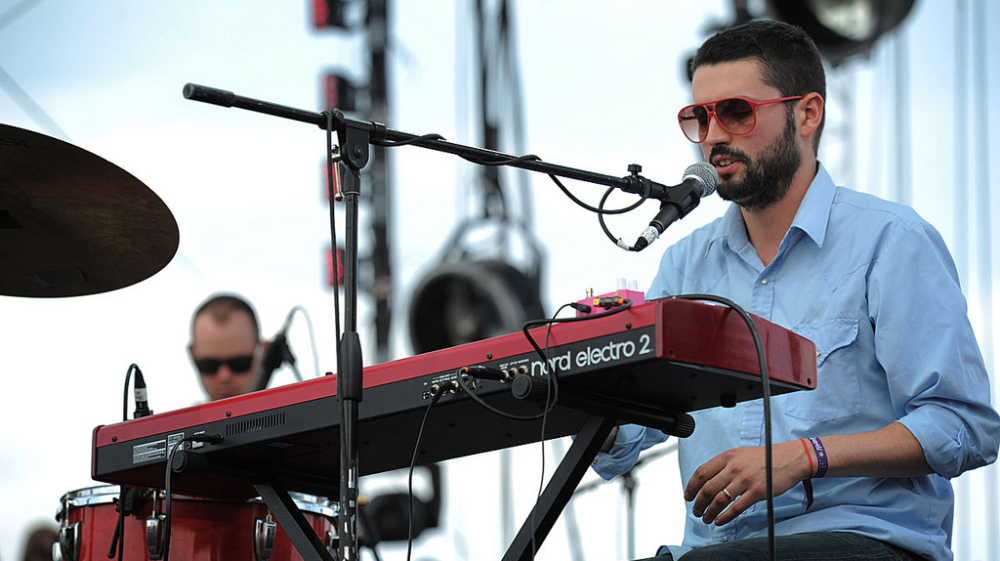 Sean Carey is about to turn his attention to the touring and publicity onslaught surrounding next month's new album by Bon Iver, the band with which he plays drums and provides gorgeous backing vocals. But in the meantime, he's still spreading the word on All We Grow, the ingratiatingly lovely solo record he put out last year under the name S. Carey. On the live stage, that album's quiet intensity is supercharged, thanks in part to the double-duty Carey frequently pulls as a frontman and a percussionist.

Recorded live at The Gorge on Monday, May 30, S. Carey performs here as part of the 2011 Sasquatch Music Festival outside Seattle, Wash.