Accessibility links
Sasquatch 2011: Das Racist, Live In Concert The group plays songs packed with pop culture references that get funnier the more you dissect them. 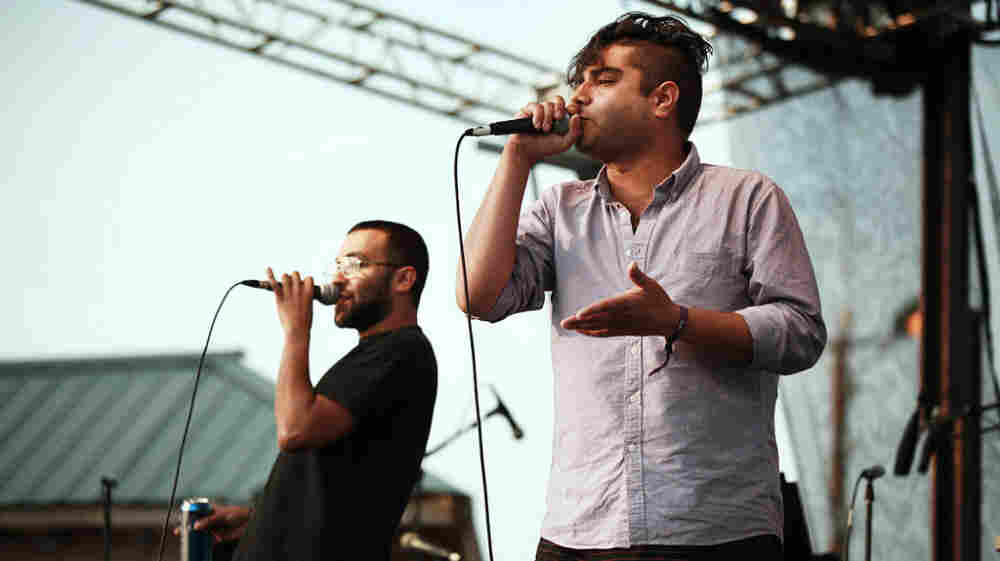 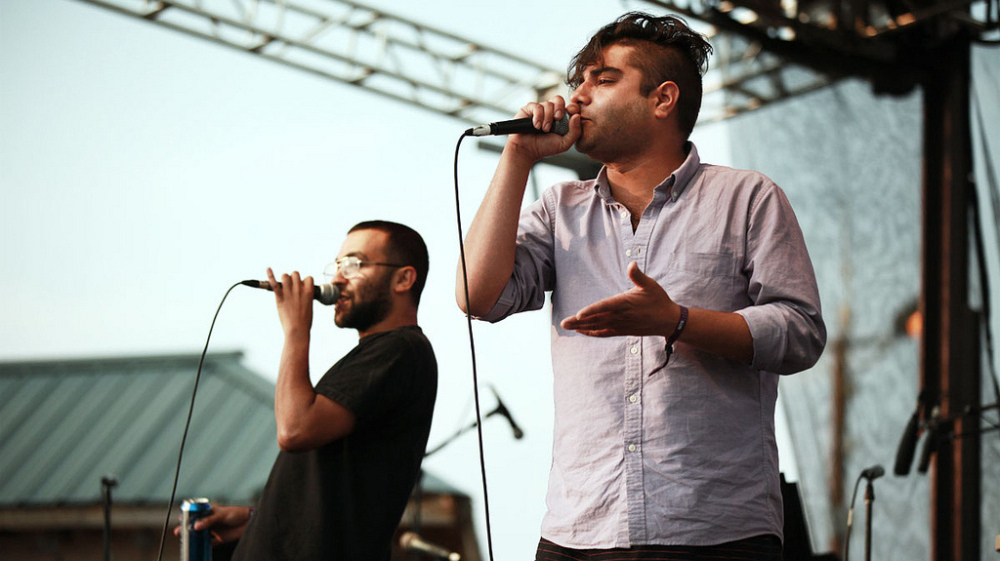 When The Village Voice featured Das Racist in its 2009 year-end music issue, the headline simply read, "Thanks, Internet!" But since that year, when the Brooklyn rappers dropped the viral superhit "Combination Pizza Hut and Taco Bell," they've made a remarkably swift transition from goofball meme-makers into bona-fide MCs. Not that they've lost their sense of humor: The group's most recent mixtape, Sit Down, Man, is packed with mind-bending pop culture references that get funnier the more you dissect them.

Recorded live at The Gorge on Sunday, May 29, Das Racist performs here as part of the 2011 Sasquatch Music Festival outside Seattle, Wash.