Accessibility links
Oprah And 'Glee' Say Goodbye With Something 'Wicked' Tomorrow, both Oprah and the season finale of Glee will feature the song "For Good" from Wicked. 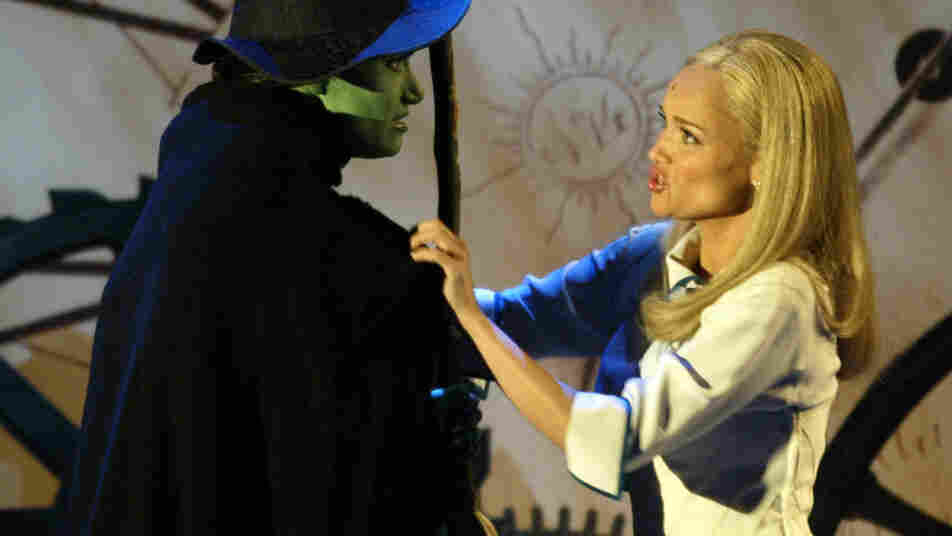 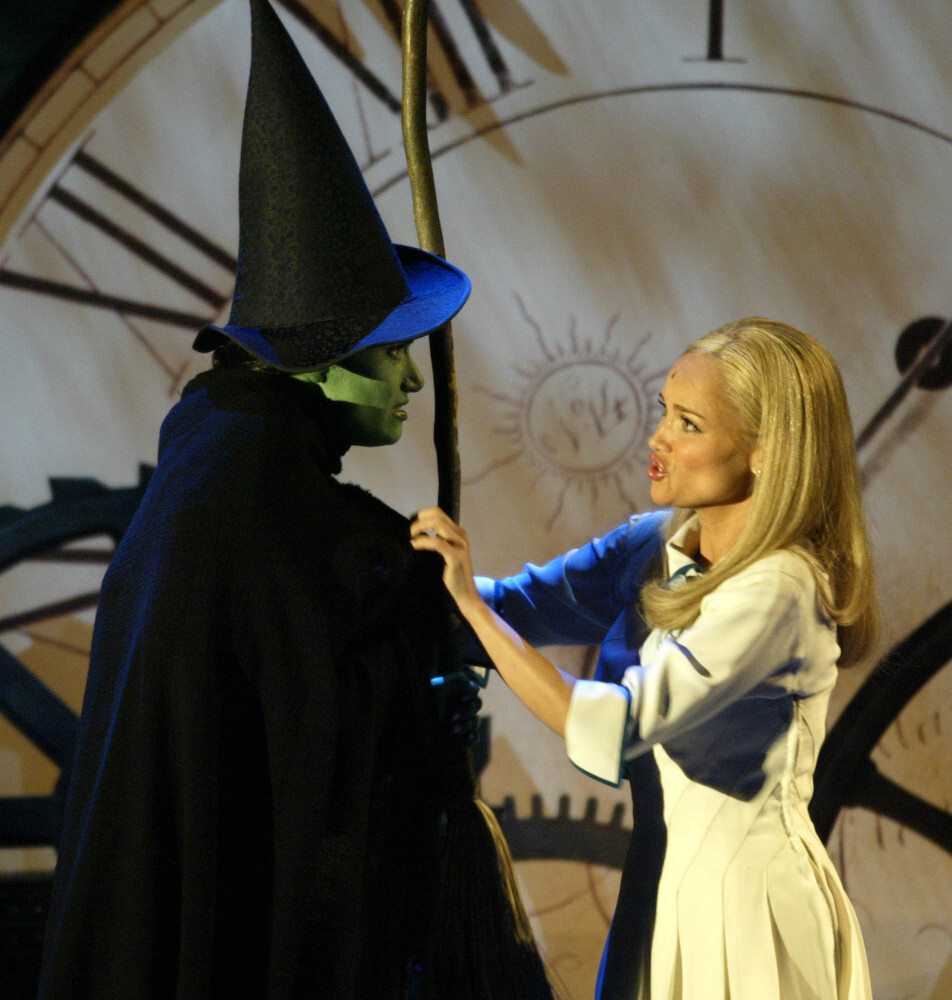 This is a big week for goodbyes on TV. And to mark the occasion, two major broadcast events will be using the same song. Tomorrow both Oprah and the season finale of Glee will feature the song "For Good" from the Broadway show Wicked.

"For Good" is a song about what we might say to a friend we might never see again.

When he was writing Wicked, composer and lyricist Stephen Schwartz was struggling with this big farewell song. It's when the good witch and the bad witch — friends who've been through a lot together — know they may never see each other again. So he asked his daughter Jessica — who was 24 years-old at the time — what she would say to her best friend. Jessica says that their mothers were friends while in the womb, so they've known each since "pre-birth."

Jessica Schwartz says that she and her friend were similar to the characters in Wicked: One was blonde and social, the other studious and eccentric.

"Through our relationship with each other, we became both the eccentric artist and the prom queen and the athlete and the mathlete," Jessica Schwartz says.

Schwartz says that he's honored that Oprah chose one of his songs for her last week and producers of Glee for their season finale. After all, he says that "For Good" means both permanently and for the better.