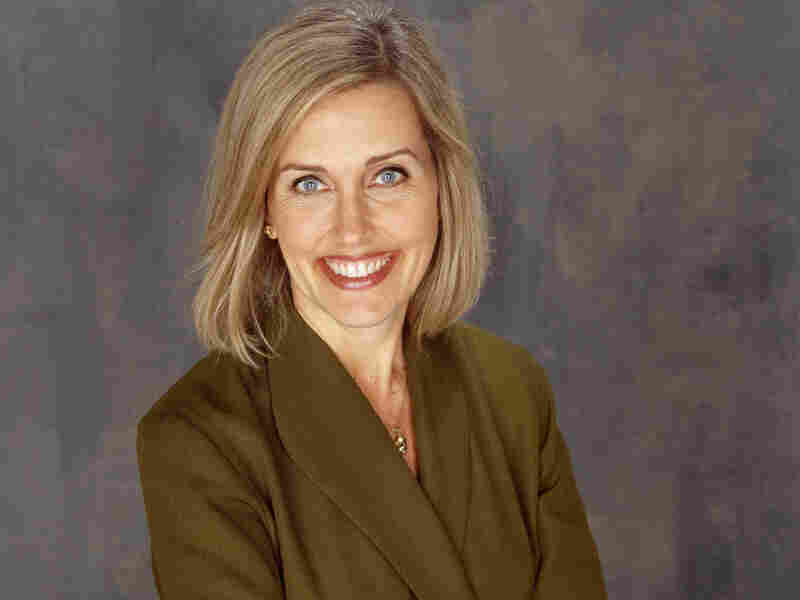 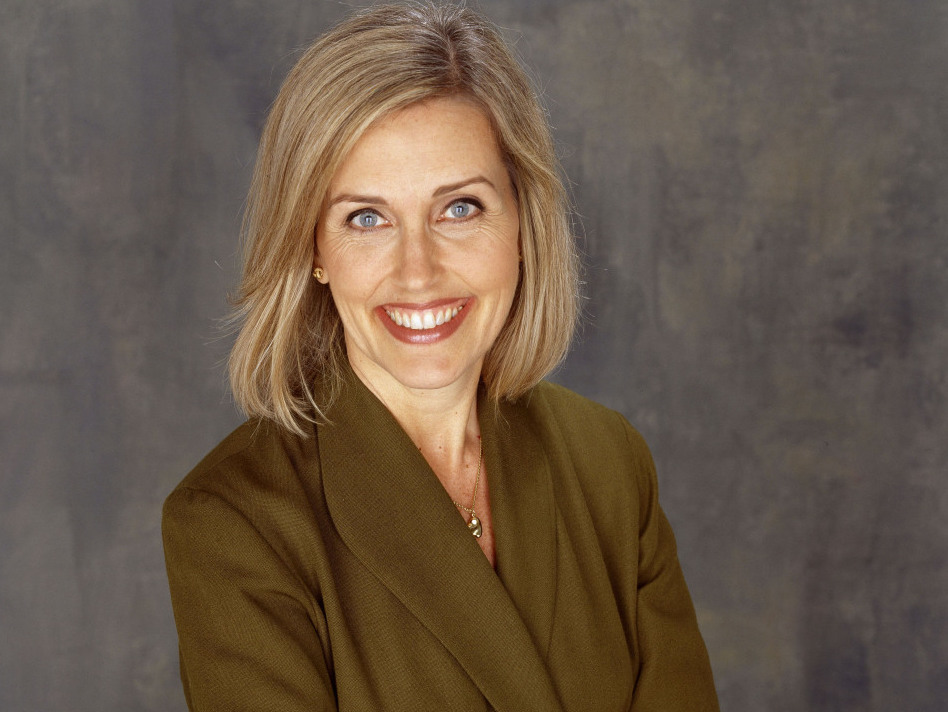 Gretchen Morgenson is assistant business and financial editor and a columnist at The New York Times.

Gretchen Morgenson, who covers world financial markets for The New York Times, has been untangling the complex foreclosure mess and efforts to reform government regulations on Wall Street for several years.

Now Morgenson and co-author Joshua Rosner have written a book about the origins of the financial meltdown. In Reckless Endangerment: How Outsized Ambition, Greed and Corruption Led to Economic Armageddon, Morgenson and Rosner describe how regulators failed to control greed and recklessness on Wall Street.

Morgenson focuses on the managers of Fannie Mae, the government-supported mortgage giant. She writes that CEO James Johnson built Fannie Mae "into the largest and most powerful financial institution in the world."

But in the process, Morgenson says, the company fudged accounting rules, generated big salaries and bonuses for its executives, used lobby and campaign contributions to bully regulators, and encouraged the risky financial practices that led to the crisis.

Morgenson is an assistant business and financial editor and a columnist for The New York Times and the author of the Forbes publication Great Minds Of Business. She won the Pulitzer Prize in 2002 for her "trenchant and incisive" coverage of Wall Street. Joshua Rosner is a managing director at the independent research firm Graham Fisher and Co., which advises regulators and institutional investors. 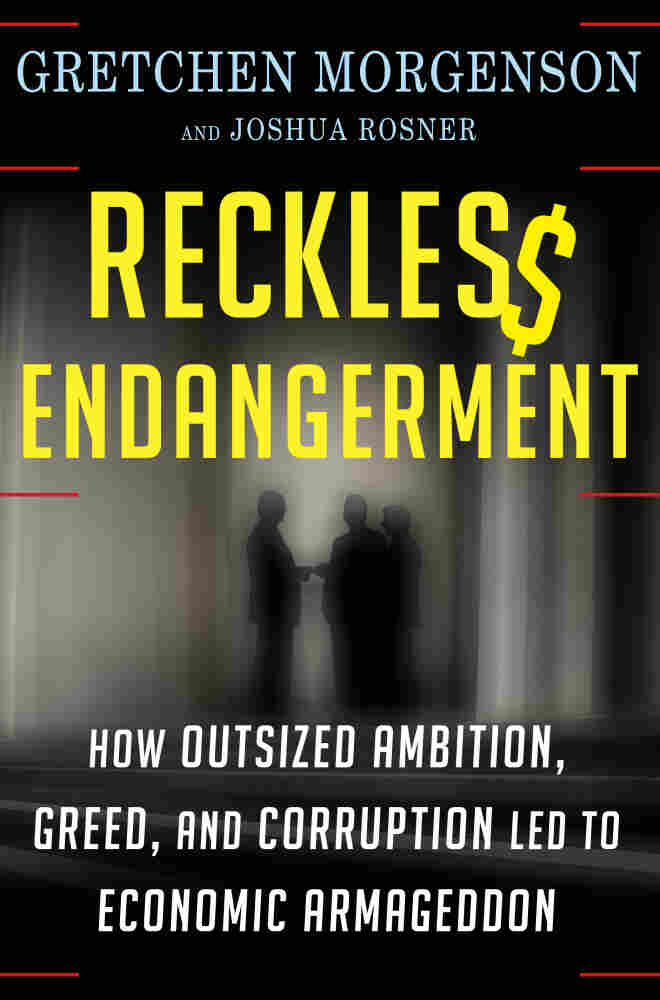 This is not the first book to be written about the epic financial crisis of 2008 and neither will it be the last. But Josh and I believe that Reckless Endangerment is different from the others in two important ways. It identifies powerful people whose involvement in the debacle has not yet been chronicled and it connects key incidents that have seemed heretofore unrelated.

As a veteran business reporter and columnist for the New York Times, I've covered my share of big and juicy financial scandals over the years. For more than a decade as an established financial and policy analyst, Josh has seen just about every trick there is.

But none of the scandals and financial improprieties we experienced before felt nearly as momentous or mystifying as the events that culminated in this most recent economic storm. That's why we felt that this calamity, and the conduct that brought it on, needed to be thoroughly investigated, detailed, and explained. The disaster was so great — its impact so far-reaching — that we knew we were not the only ones who wanted to understand how such a thing could happen in America in the new millennium.

Even now, more than four years after the cracks in the financial foundation could no longer be ignored, people remain bewildered about the causes of the steepest economic downturn since the Great Depression. And they wonder why we are still mired in it.

Then there is the maddening aftermath — watching hundreds of billions of taxpayer dollars get funneled to rescue some of the very institutions that drove the country into the ditch.

The American people realize they've been robbed. They're just not sure by whom.

Reckless Endangerment is an economic whodunit, on an international scale. But instead of a dead body as evidence, we have trillions of dollars in investments lost around the world, millions of Americans jettisoned from their homes and fourteen million U.S. workers without jobs. Such is the nature of this particular crime.

Recognizing that a disaster this large could not have occurred overnight, Josh and I set out to detail who did it, how, and why. We found that this was a crisis that crept up, building almost imperceptibly over the past two decades. More disturbing, it was the result of actions taken by people at the height of power in both the public and the private sectors, people who continue, even now, to hold sway in the corridors of Washington and Wall Street.

Josh and I felt compelled to write this book because we are angry that the American economy was almost wrecked by a crowd of self-interested, politically influential, and arrogant people who have not been held accountable for their actions. We also believe that it is important to credit the courageous and civically minded people who tried to warn of the impending crisis but who were run over or ignored by their celebrated adversaries.

Familiar as we are with the ways of Wall Street, neither Josh nor I was surprised that the large investment firms played such a prominent role in the debacle. But we are disturbed that so many who contributed to the mess are still in positions of power or have risen to even higher ranks. And while some architects of the crisis may no longer command center stage, they remain respected members of the business or regulatory community. The failure to hold central figures accountable for their actions sets a dangerous precedent. A system where perpetrators of such a crime are allowed to slip quietly from the scene is just plain wrong.

In the end, analyzing the financial crisis, its origins and its framers, requires identifying powerful participants who would rather not be named. It requires identifying events that seemed meaningless when they occurred but had unintended consequences that have turned out to be integral to the outcome. It requires an unrelenting search for the facts, an ability to speak truth to power.

Investigating the origins of the financial crisis means shedding light on exceedingly dark corners in Washington and on Wall Street. Hidden in these shadows are people, places, and incidents that can help us understand the nature of this disaster so that we can keep anything like it from happening again.

Excerpted from Reckless Endangerment by Gretchen Morgenson and Joshua Rosner. Copyright 2011 by Gretchen Morgenson and Joshua Rosner. Published in 2011 by Times Books, an imprint of Henry Holt and Co. All rights reserved. This work is protected under copyright laws and reproduction is strictly prohibited. Permission to reproduce the material in any manner or medium must be secured from the Publisher.

How Some Made Millions Betting Against The Market May 2, 2011
Wall Street Finds Lucrative Market In Tax Liens Dec. 14, 2010
Untangling The Complex Foreclosure Mess Oct. 27, 2010
Full Disclosure And The Goldman Sachs Investigation May 4, 2010 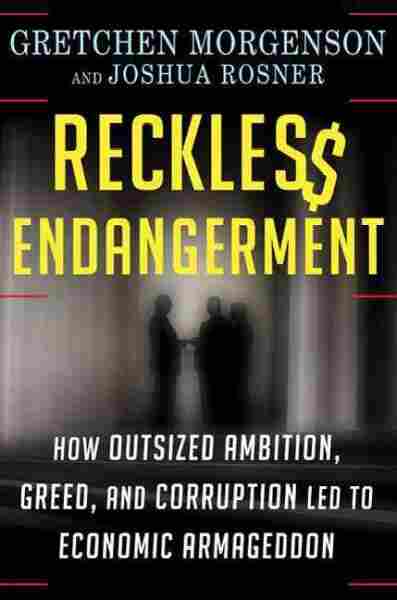 How Outsized Ambition, Greed, and Corruption Led to Economic Armageddon

by Gretchen Morgenson and Joshua Rosner