Accessibility links
Why I'll Miss Her: Confessions Of An Oprah Lover NPR's Sonari Glinton must confess: Although he never much cared for Dr. Phil or "Change Your Life TV," he has a soft spot for the talk show queen who popularized them — Oprah Winfrey. Glinton explains how growing up with an unconventional role model made a difference in his life.

Why I'll Miss Her: Confessions Of An Oprah Lover

Why I'll Miss Her: Confessions Of An Oprah Lover 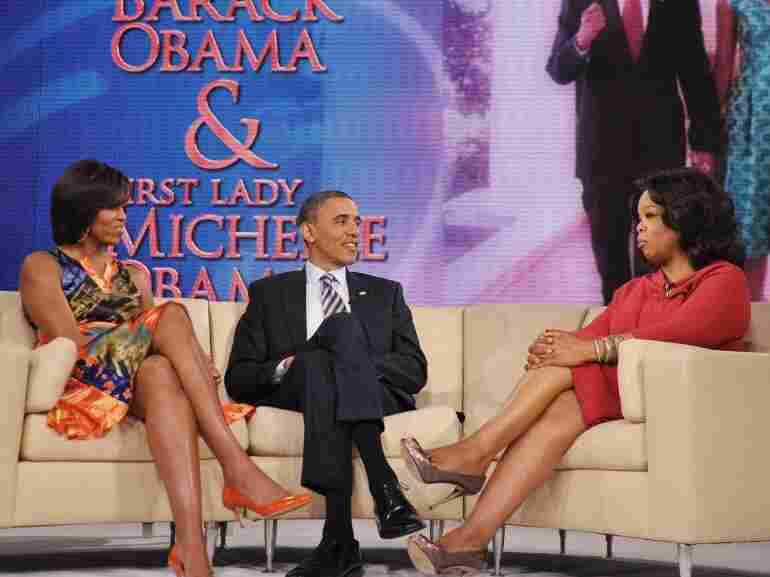 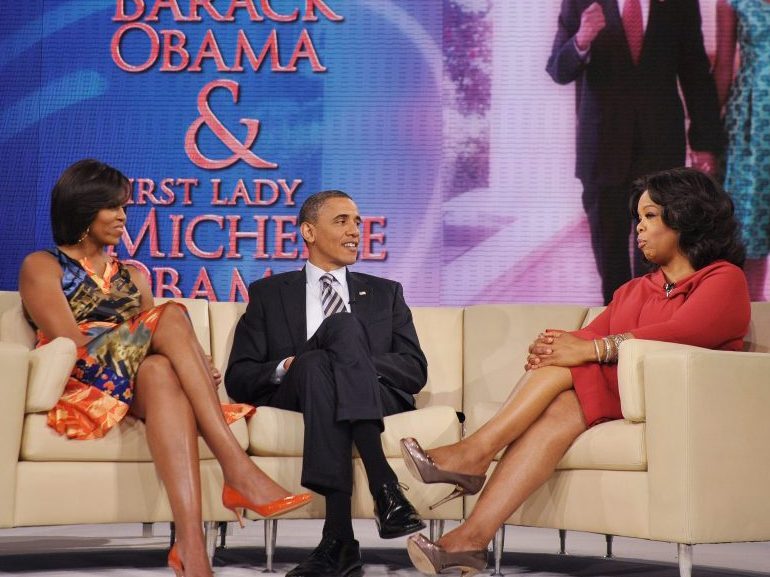 I have confession to make. It's a confession that will cause a flurry of eye rolls in the pseudo-intellectual hipster circles I sometimes find myself running in.

Okay, actually, I'm being a bit disingenuous. I don't really like Oprah. I mean, I love Oprah.

I watch the Oprah show; I watch the behind-the-scenes of the Oprah show. I've seen Oprah and Gayle go across the country twice. I wish it were on DVD so I could watch it again. I'm not ashamed to say I pick up the Oprah magazine. More than one book on my shelf has the Oprah seal of approval.

I tried to read a A Tale of Two Cities, but even love has its limits.

I say this without even a hint of irony. Though, I'm not quite sure exactly what irony is.

See, you gotta understand what it was like for a 9-year-old me to turn on the news and see Oprah anchoring the local news. She wasn't really good at anchoring, but her little talk show — AM Chicago — made me think of the possibilities: a dark-skinned, overweight woman with a short Afro on television.

We kids at St. Philip Neri school in Chicago were sort of fascinated by Ofrah, Oprey, Okrah — whatever we called her then. And she came to Chicago at the same time as Michael Jordan. I knew even then that I wasn't going to be like Mike. But Oprah? I could talk to people. 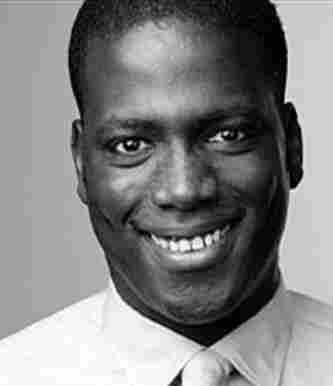 Don't get me wrong, after AM Chicago became The Oprah Winfrey Show and went national things got kinda weird.

She gave us the whole confessional society we live in. The fact that I am making a confession right now — that's a byproduct of Oprah.

Did she ever meet a celebrity she didn't love? And when Tom Cruise was jumping up and down on the couch, could she have asked him one tough question, like: Really, dude?

Her ego is the size of British Columbia. She says she's everywoman — every woman with a billion dollars.

I know all that. I realize. But I still have a soft spot for Oprah. She made the world a little safer for those of us in the funny-name club. She made a 9-year-old me dream.

I mean, if she could be on TV, I could certainly be on the radio.