Accessibility links
Foster The People: An Outsider Anthem, A Viral Hit Inspired by The Beach Boys, Mark Foster's band Foster the People has gone from blog darling to headliner at a slew of sold-out shows and increasingly high-profile spots at music festivals. The group's debut album, Torches, came out this week. 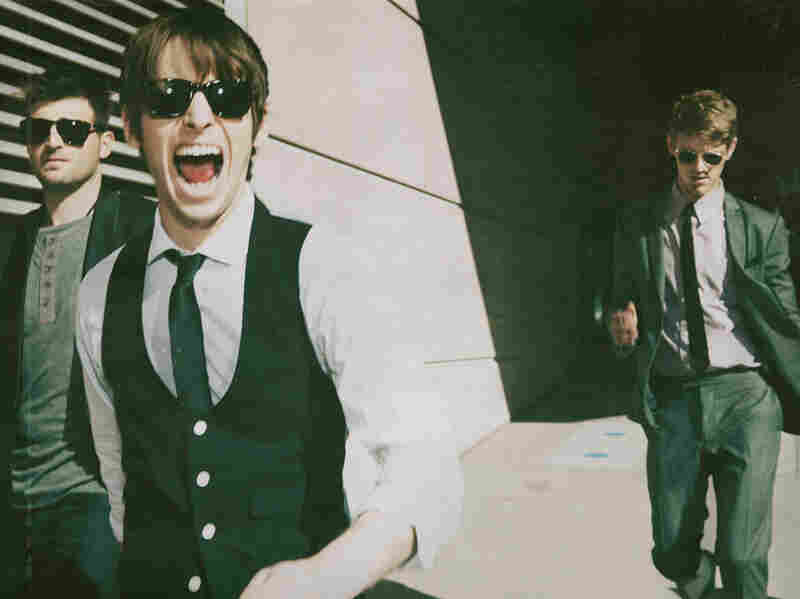 Foster the People's "Pumped Up Kicks" has moved the band from a Hype Machine darling to a sold-out tour and larger stages at festivals. Courtesy of the artist hide caption 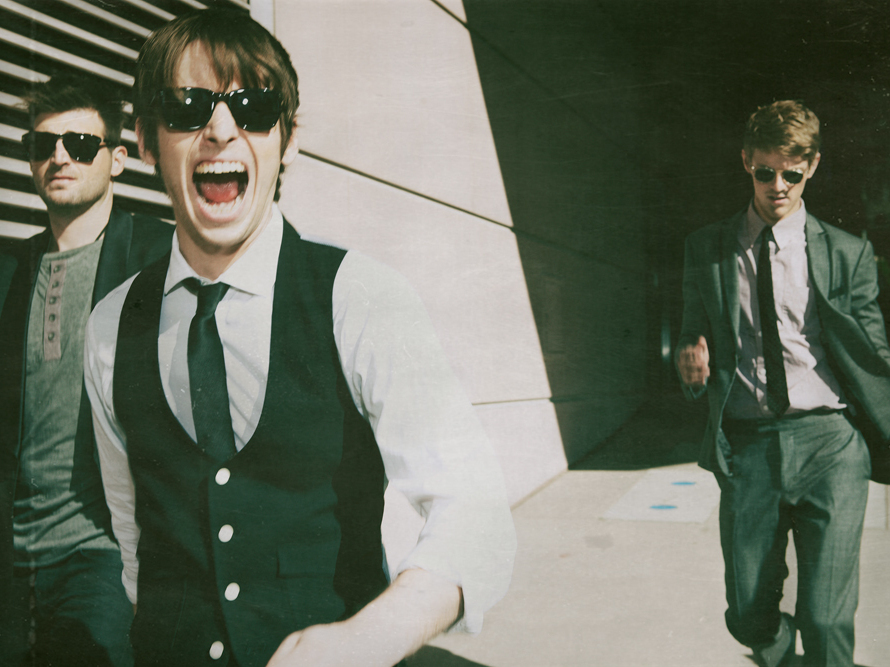 Foster the People's "Pumped Up Kicks" has moved the band from a Hype Machine darling to a sold-out tour and larger stages at festivals.

Foster the People is best known for the breezy-sounding single "Pumped Up Kicks," which many fans are calling the anthem of the summer.

The Los Angeles group is led by a musician who grew up in Cleveland, Ohio. Mark Foster credits the ultimate California band, The Beach Boys, with first piquing his interest in music and making him want to move west. That was 21 years ago, when he was 6 and his father gave him a gift that would change his life.

"He gave me this plastic bag, and I opened it up and it was a tape of 'I Get Around,' and 'Fun Fun Fun' was on the other side," Foster says. "I put it in the cassette player and I remember just doing somersaults around the living room and screaming out whatever lyrics I knew."

Foster proceeded to spend his childhood banging on drums in his parents' basement. Then, after high school, his father gave him some unusual advice.

"I didn't know what I wanted to do, and never really thought pursuing music was a reality as a career," Foster says. "And I remember having a conversation with my dad, and he was like, 'Why don't you move out to L.A. or New York and pursue music?' I think my eyes got as big as saucers, and I was like, 'Really? You can do that?' "

It was just a year and a half ago that Foster the People played its first show for a couple dozen friends in a tiny Santa Monica lounge.

But when the band released "Pumped Up Kicks" through its website, the song went viral after getting raves from an influential German music blogger. It's the perfect summer party song, until you actually pay attention to the words.

"The song is about an outcast youth who doesn't wear the right clothes, doesn't say the right things and just doesn't fit in," Foster says. "It's really about the mental process of him going crazy. So it's a dark song with a really breezy melody."

Foster the People's first album, Torches, came out this week.