Accessibility links
Ambrose Akinmusire: An Expressive Range Emerges Akinmusire would rather fit into a cohesive band and spread the solos around than put himself way out front. 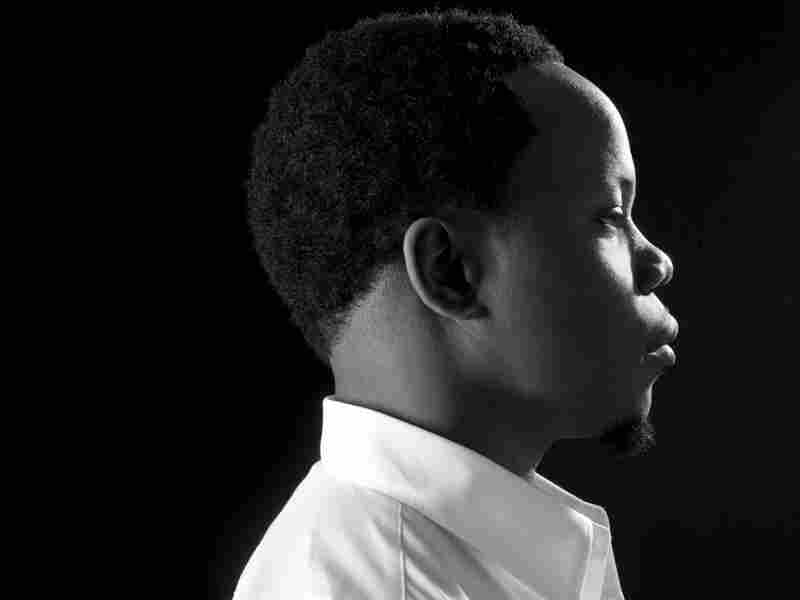 Ambrose Akinmusire would rather fit into a cohesive band and spread the solos around than put himself way out front. Courtesy of the artist hide caption 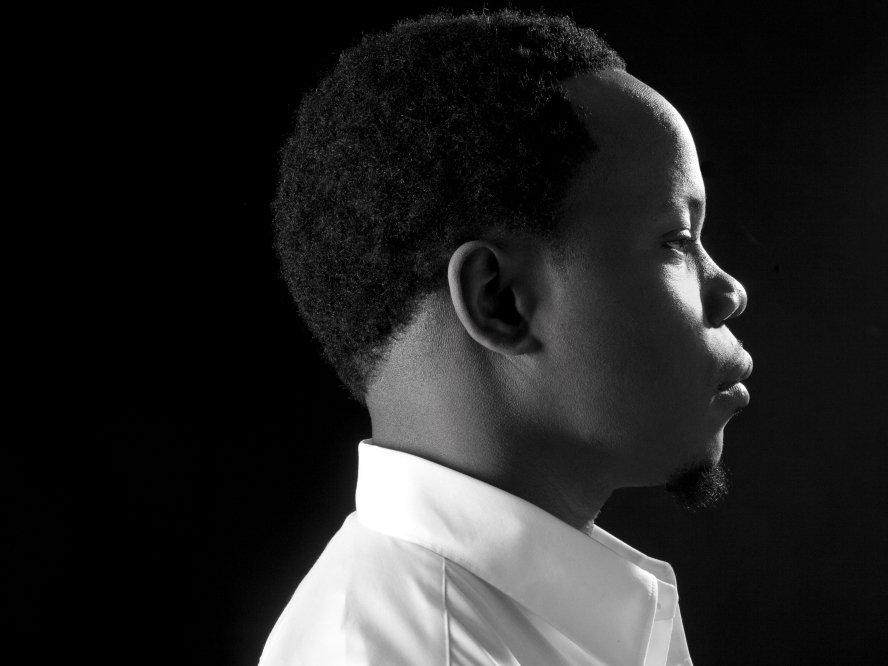 Ambrose Akinmusire would rather fit into a cohesive band and spread the solos around than put himself way out front.

Lately, the trumpeter Ambrose Akinmusire been getting the kind of good press that doesn't always do musicians favors. It raises expectations awfully high. When the Heart Emerges Glistening, Akinmusire's second album and his Blue Note debut, doesn't try to blow you away with non-stop power trumpeting. Akinmusire has been praised for his pop influences, and he takes one good idea from pop: start with catchy tunes, like his ballad "Henya."

The chorus of "Henya" is so catchy, a couple of short variations turn up on Akinmusire's album: When he comes up with a good melodic hook, he has the pop sense to milk it. Sometimes he'll write words to his songs and then not use them. It makes his lines that much more voice-like.

Part of the reason the leader gets good press is, he has the the right values; he'd rather fit into a cohesive band and spread the solos around than put himself way out front. He's built his working relationships over a long haul; he and drummer Justin Brown have played together since high school, and the trumpeter and saxophonist Walter Smith III bonded at the Manhattan School of Music. (Harish Raghavan is on bass; on piano is Gerald Clayton, whose own nice new record is Bond: The Paris Sessions.) After years together the players have a way of reading each other, and knowing how to let pieces expand and develop.

As a trumpeter, Akinmusire can roughen up his tone and make wide leaps like an avant-gardist, or play hollow notes like trumpet is just a piece of pipe. But he also has his bebop chops together. That gives him broad expressive range: plenty of control and a measure of unpredictability.

Akinmusire's album producer, Blue Note labelmate Jason Moran, encouraged the trumpeter to stretch out: You're on a major label now, so think bigger. The duo with drums, "My Name is Oscar," is a dramatic change-up: Akinmusire's quietly spoken, fragmented memorial to Oscar Grant, the unarmed train passenger shot by a Bay Area transit cop in 2009.

"My Name is Oscar" is all the more effective for its restraint, but then When the Heart Emerges Glistening often leans toward understatement. With strong melodies and an ace band, the trumpet player doesn't have to strain to impress. His music speaks for itself.