Accessibility links
Timber Timbre: Black Comedy, Spooky Blues Taylor Kirk has the sort of ghoulish voice you'd expect to hear leading a zombie parade. But focusing too much on Timber Timbre's spooky side offers an incomplete picture of the band.

Creep On Creepin' On

Creep On Creepin' On 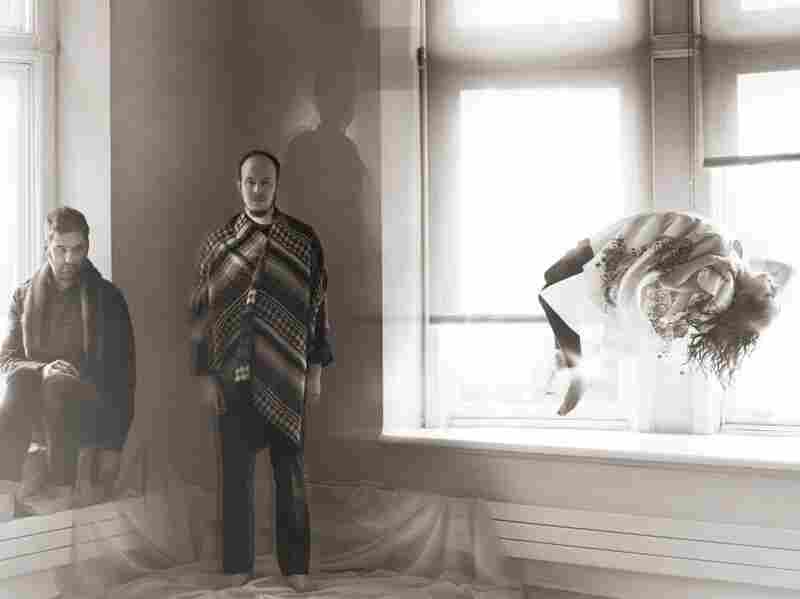 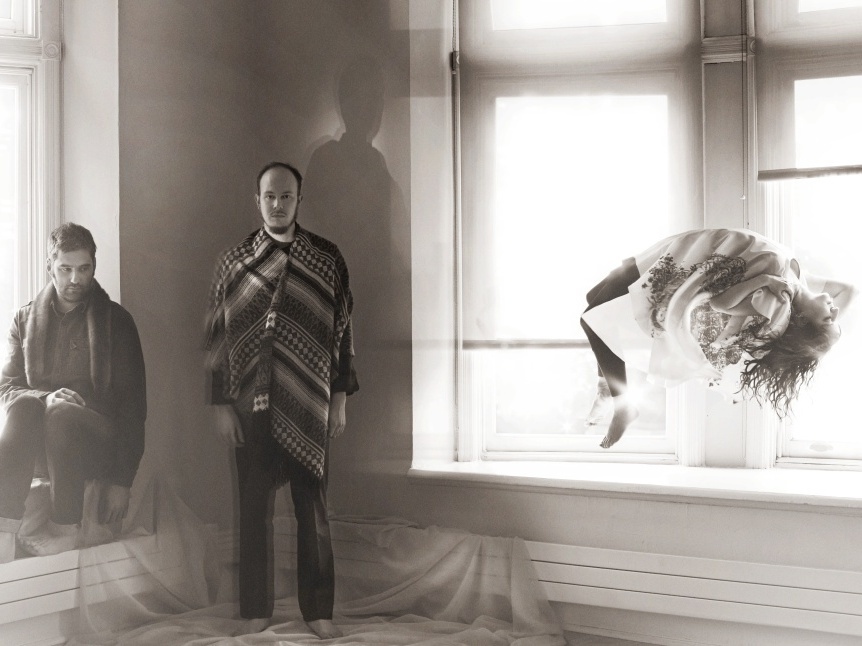 Zombies and magpies aren't the only things waiting to be unearthed in Timber Timbre's playfully creepy "Lonesome Hunter."

CD: Creep on Creepin' On

Few contemporary indie-rock bands are more in touch with their creepy side than Timber Timbre. Armed with old tape machines for the making of its latest album, the group carefully tweaked the vocals and instrumentation to give the record a distinctively spooky blues sound, going so far as to schedule a night in its recording schedule to lay down a few good screams.

Inspired by the title of a Carson McCullers novel, "Lonesome Hunter" opens with a screeching violin and a barrage of disturbing scenarios, laid out in Taylor Kirk's echoing baritone. But there's more to the song than just its haunting effects, grim lyrical references and ghoulish vocals. Under Kirk's spell, zombies and witchcraft become metaphors for complex human emotions like love and longing.

But, to answer the ominous question posed by the song, it isn't blackbirds forever more. There's levity lurking just below the surface, waiting to be exhumed — just listen to that sprightly piano melody. It's hard not to chuckle at the title of Timber Timbre's latest album, Creep on Creepin' On, and that's exactly what Kirk and company had in mind.