Accessibility links
Art In 'America' Records The National Experience "America: Now and Here" is a traveling, multidisciplinary art show that attempts to chronicle what it's like to live in America today. The project's national tour, which kicked off May 6, shows work from local as well as nationally recognized artists. 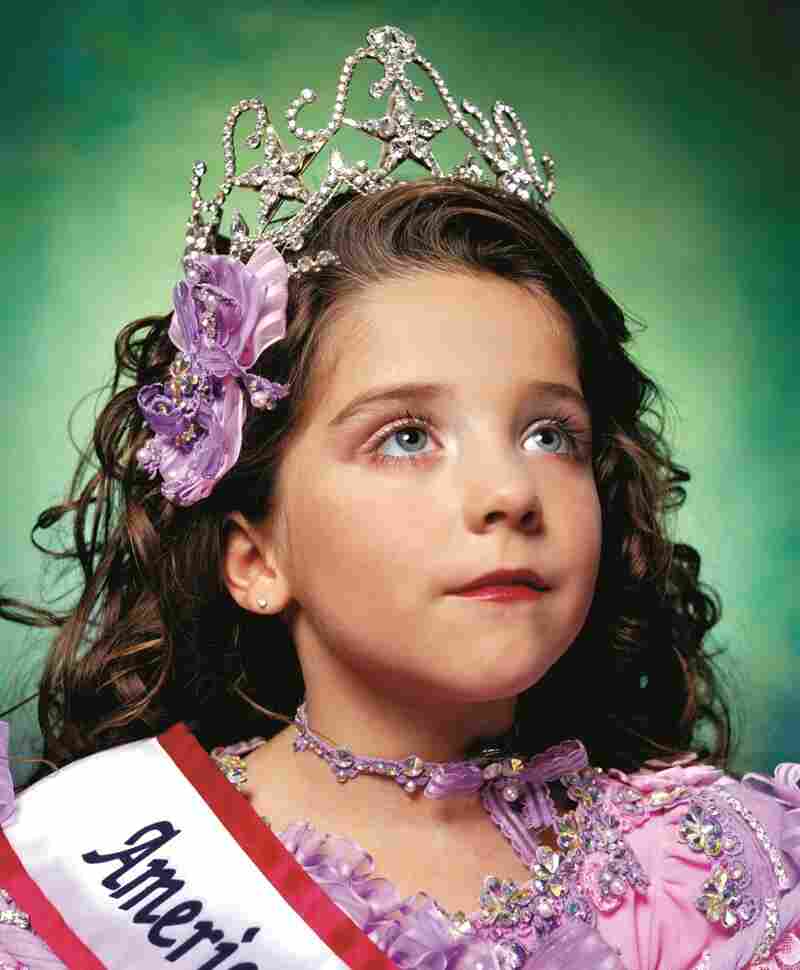 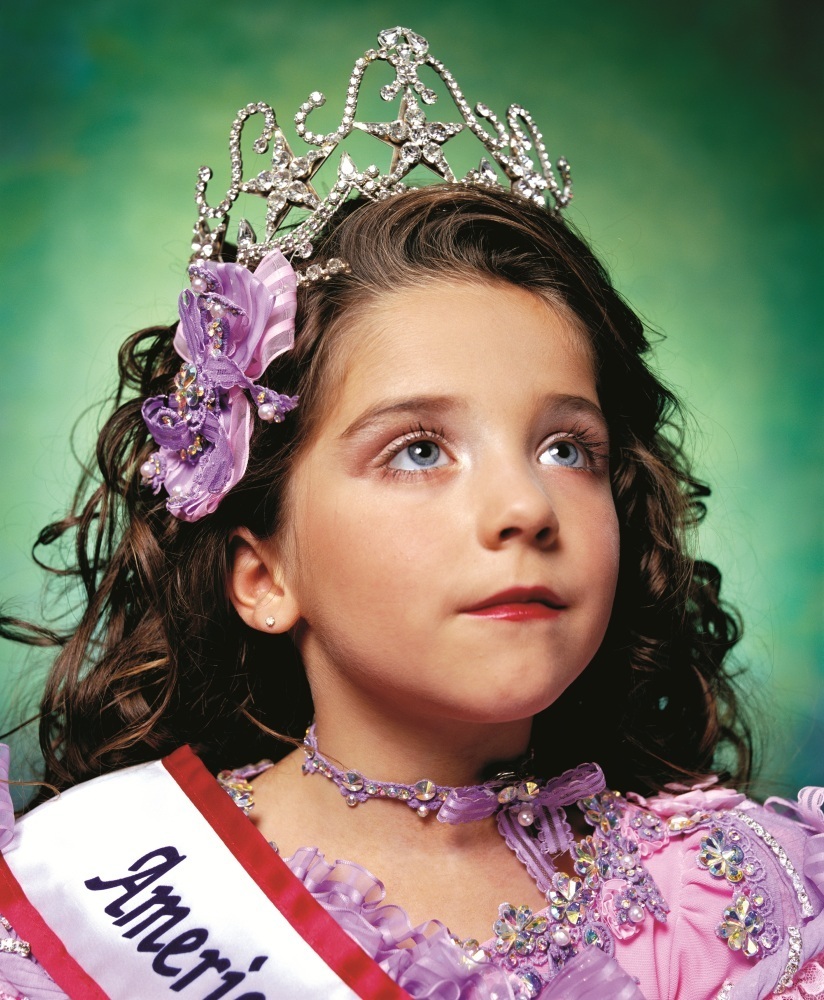 Courtesy of America: Now and Here

Everyone has an opinion about art: that new public art sculpture downtown or the last movie you saw with a friend. But what if those discussions revolved around the American experience?

Dorothy Dunn says that's the point of "America: Now and Here," a traveling, multidisciplinary art show led by more than 150 artists that uses art to talk about what it's like to be an American today. The program launched a cross-country tour on May 6 with an exhibition in Kansas City, Mo.

"People assume, 'Well, it's an interesting twist on a traveling art show.' Well, it's not," says Dunn, the program's director. " 'America: Now and Here' is a catalytic force for American society led by and driven by a direct and authentic experience with art that gets us talking to each other and listening to each other."

The project is the brainchild of New York-based painter and sculptor Eric Fischl. Not long after the terrorist attacks of Sept. 11, Fischl says he noticed that no matter what the subject — food, nature, politics — conversations were tense.

"I just thought, we can deal with this," Fischl recalls. "Art is a way of helping us sort of examine our sense of identity through images, through experiences — the shared experience. Art doesn't isolate us. It brings [us] up into a common and shared experience. And so I thought, this is what we need now."

So, about four years ago, Fischl called out to friends and friends of friends to contribute artwork that reflected their thoughts on America. The response was impressive: 158 artists — including Roseanne Cash, Chuck Close, Philip Glass, Robert Pinsky and Lou Reed — contributed poems, plays, sculptures, songs and films.

In Tony Oursler's $5, video elements show through holes in a $5 bill, making it look like Abraham Lincoln's eye and mouth are moving. Courtesy of America: Now and Here hide caption

In Tony Oursler's $5, video elements show through holes in a $5 bill, making it look like Abraham Lincoln's eye and mouth are moving.

Courtesy of America: Now and Here

'Taking The Temperature Of America'

All of the work is loosely organized and curated by the artists themselves. Pulitzer Prize-winning playwright Marsha Norman contributed to the program's theater lineup.

"Instantly the idea was in my mind that what we should do would be a series of dialogues meant to be overheard," Norman says.

In Zayd Dohrn's Public Space, an apparently homeless man draped in a blanket walks through the gallery and curls up under a painting. He's quickly approached by a docent, who tells him he can't sleep there — the gallery is a place for art.

"Everyone understood that they were kind of doing a verbal sampling of American life," Norman explains. "It clearly wasn't about them; it was about taking the temperature of America emotionally, in an instant, in a gallery."

More About The National Renga:

At each stop, "America: Now and Here" will also include works by local artists. Painter and performance artist David Ford is one of the 124 Kansas City artists who contributed to this leg of the tour. He says at first, he was hesitant about the project.

"In the midcoast, instead of the bicoastal areas, we're oftentimes looked at as needing to be illuminated," Ford observes wryly. "Curators at some of these institutions will often bring in shows to 'lift up our conversation.' Sometimes that can get a little old."

But Ford says he's been pleasantly surprised to see the local artists fully integrated with the national participants in events, workshops and on gallery walls.

Local painter Archie Scott Gobber's text-based work Never Abandon Hope hangs next to the Jasper Johns Flag on Orange; new work by local playwrights is performed by local actors in the event's gallery, along with plays by Marsha Norman and Doug Wright; and a collaborative poem, a renga by Kansas City poets, is on a wall adjacent to the national renga.

Fischl puts it this way: "If we can go from place to place and get people to step up to the plate and express themselves about what it's like to be them now, here — what more could you want?"

After its three-week stop in Kansas City, "America: Now and Here" heads to Detroit and then Chicago. Next year, the second part of the project — with mobile truck galleries, linked together for exhibition and event space — travels to small towns and military bases.

Fischl says he hopes the trucks will be on the road for 15 to 20 years.