Accessibility links
Sasquatch 2011: The Head And The Heart, Live In Concert The Seattle folk-rock sextet showcases songs from its sweet self-titled debut outside Seattle. 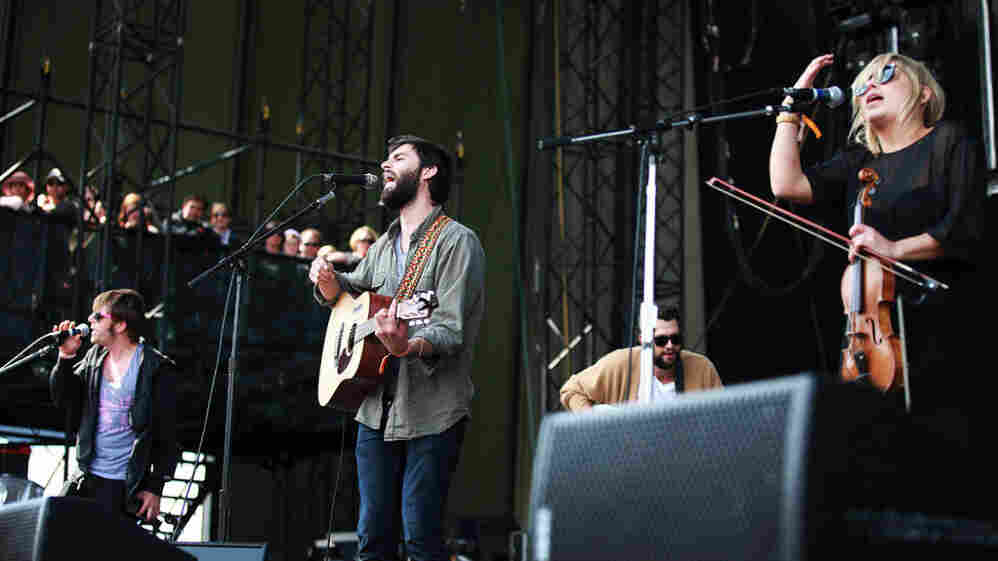 The Head And The Heart performs at the 2011 Sasquatch Music Festival. Alex Crick for KEXP hide caption 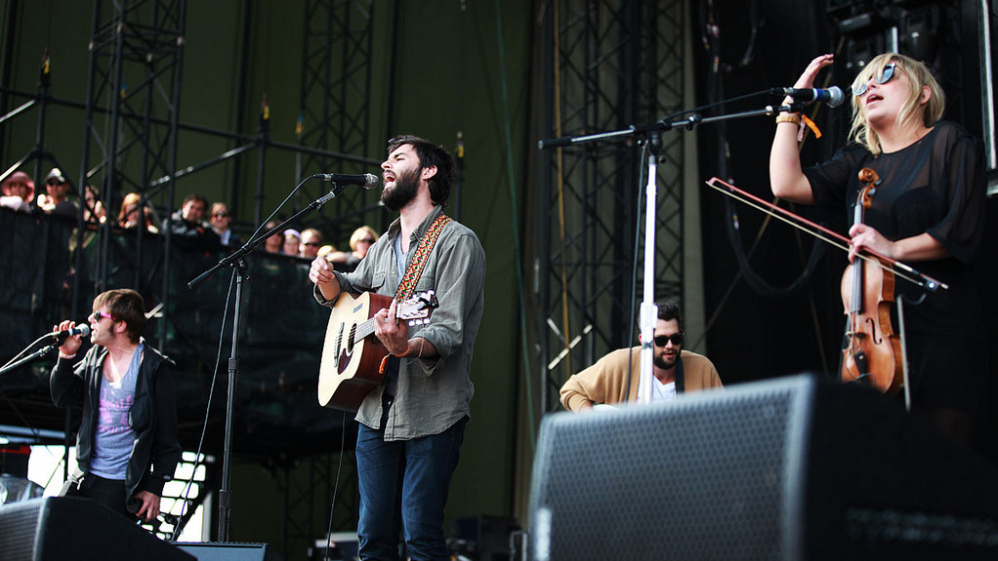 The Head And The Heart performs at the 2011 Sasquatch Music Festival.

Sasquatch 2011: The Head And The Heart, Live In Concert

Sasquatch 2011: The Head And The Heart, Live In Concert

A Seattle sextet with three singers capable of taking the lead at any moment, The Head and the Heart is among the bands riding the wave of beardy, sweet-voiced neo-folk. Fortunately, the group does it well enough to stand out in an increasingly crowded field, with impeccably crafted songwriting to go with all those lush vocal harmonies.

Recorded live at The Gorge on Saturday, May 28, The Head and the Heart showcases songs from its self-titled debut as part of the 2011 Sasquatch Music Festival outside Seattle, Wash.