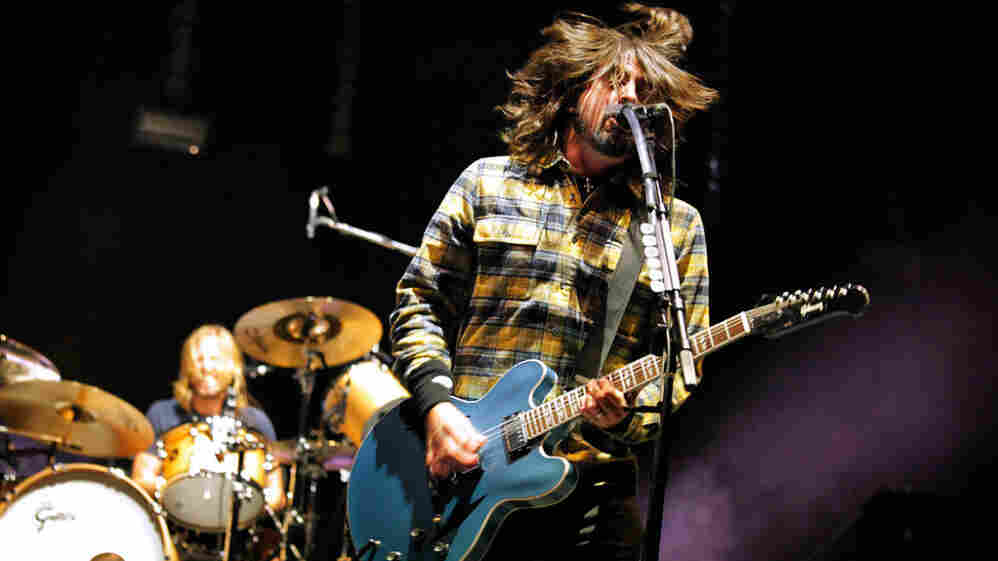 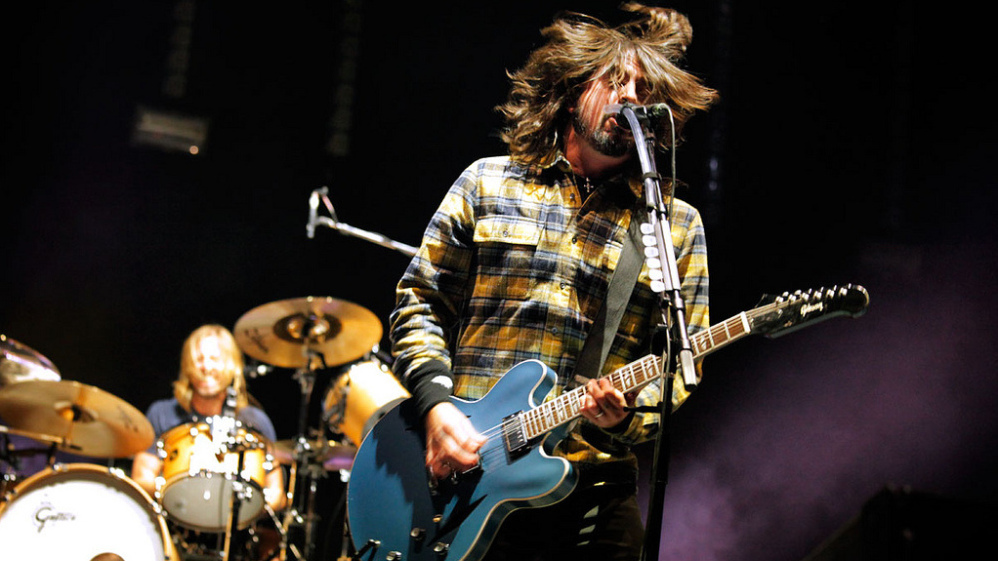 Foo Fighters have come a long way in a decade and a half. Formed in the wake of Nirvana's dissolution, it began life as the one-man project of drummer Dave Grohl, who performed nearly every part on the band's 1995 debut. Grohl recruited other players to perform the songs live, launching a triumphant second act to his career. Foo Fighters are currently playing behind the new album Wasting Light.

Recorded live at The Gorge on Friday, May 27, Foo Fighters play a fierce, heavy set to close that night's live music at the 2011 Sasquatch Music Festival outside Seattle, Wash.