Accessibility links
Sasquatch 2011: Wolf Parade, Live In Concert Following a tour in support of its 2010 album Expo 86, the band announced it would be going on indefinite hiatus. Hear its penultimate show from day two of the Sasquatch Music Festival. 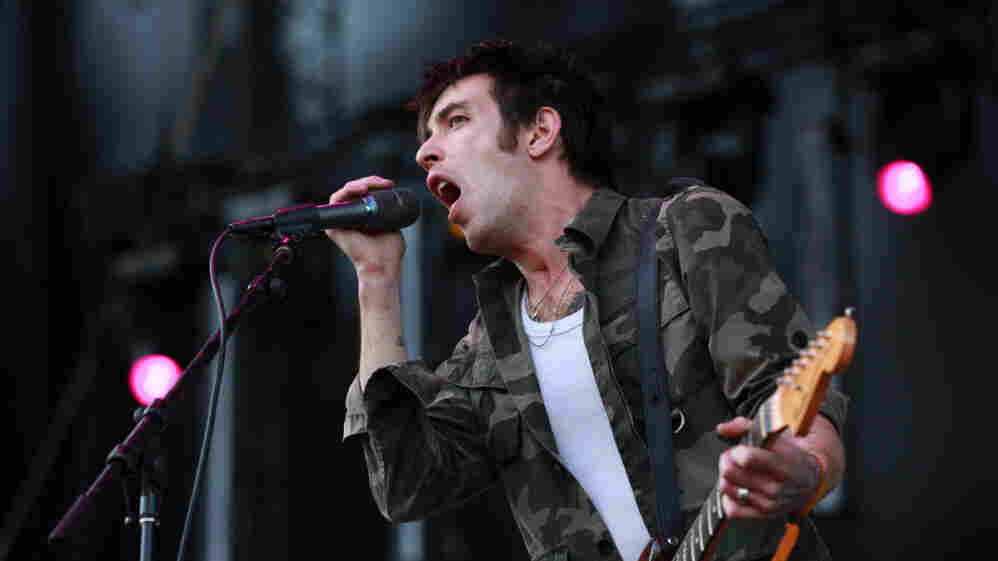 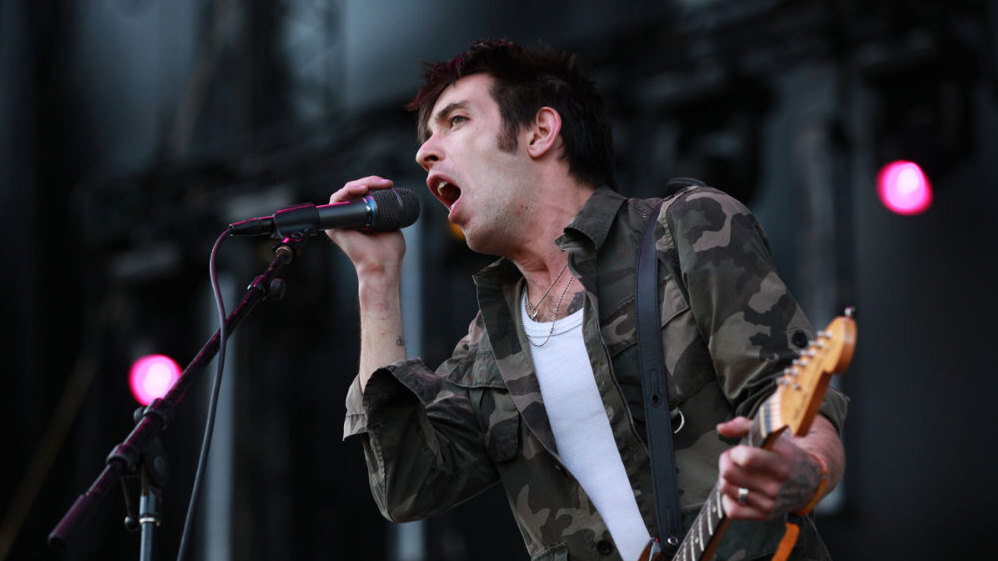 Wolf Parade's bombastic performance on day two of the 2011 Sasquatch Music Festival was a bittersweet one: After finishing a tour last year in support of its third album, Expo 86, the band announced that it would be going on indefinite hiatus after a small number of shows in 2011. Its set at Sasquatch was its penultimate performance, and it played with the force of a band that knows it will soon be playing its ragged, world-weary songs for the last time.

Recorded live at The Gorge on Saturday, May 28, the band performs as part of the 2011 Sasquatch Music Festival outside Seattle, Wash.