Accessibility links
Flying Lotus, Live In Concert: Sasquatch 2011 Blending his original work with a wide array of hip-hop and electronica, producer Flying Lotus gets the crowds dancing at the 2011 Sasquatch Music Festival. 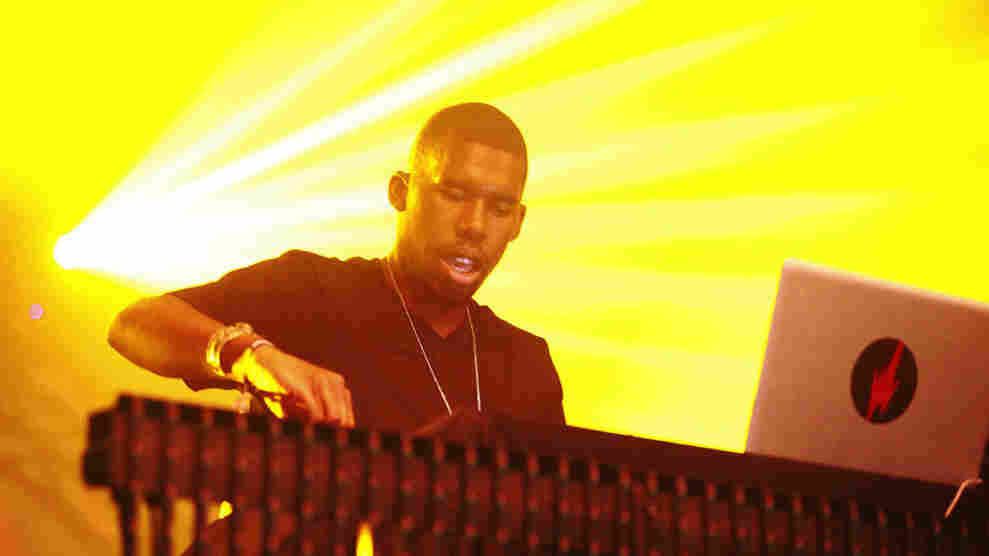 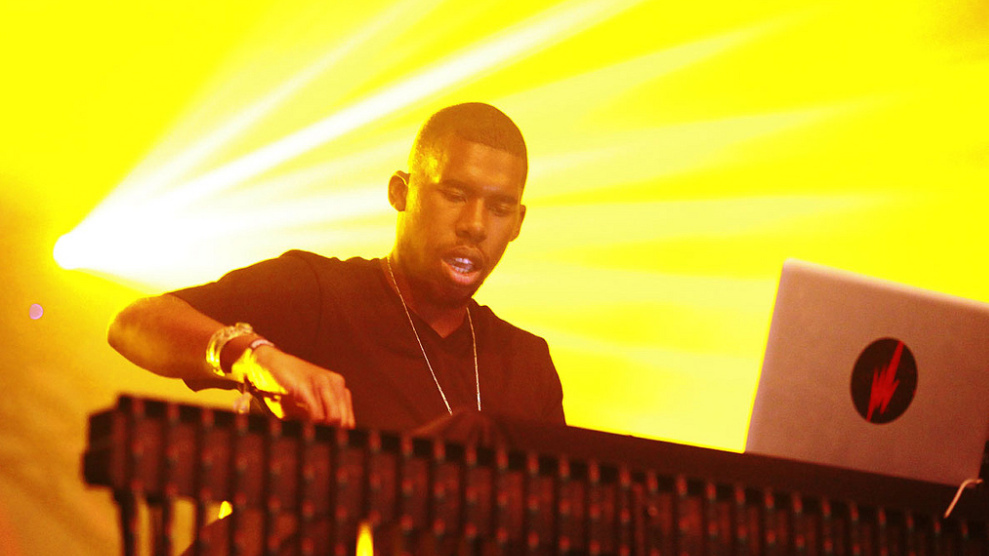 Steven Ellison, who produces and performs under the name Flying Lotus, has carved out an interesting niche for himself. Although his sound is rooted firmly in the heavily computerized worlds of contemporary hip-hop and electronic dance music, his latest album, 2010's Cosmogramma, was filled with more organic textures. This "anything goes" approach to composition also informs his live performances, which find Ellison giddily layering samples like a small child with an army of toys at his disposal.

During interviews, Ellison has frequently stated that his live sets feel like "more of a party" than his albums, which are more of a solitary, headphone-friendly listening experience. Frequently this means that he plays at a higher tempo and with a greater focus on heavily percussive drum loops.

During his set at Sasquatch Ellison starts things off at a slightly slower pace, layering slinky, shimmering synth lines underneath Lil' Wayne vocal samples and gently shuffling beats. The pace does pick up considerably toward the end of his set though, with two of his own tracks, "GNG BNG" and "Do the Astral Plane," followed later by Radiohead's "Idioteque," a quietly simmering piece of electronica that has become one of his live staples.

Recorded live at The Gorge on Sunday, May 29, Flying Lotus performs live at the 2011 Sasquatch Music Festival outside Seattle, Wash.