Accessibility links
Death Cab For Cutie, Live In Concert: Sasquatch 2011 A sunnier Death Cab previews its new album and runs through an assortment of old favorites. 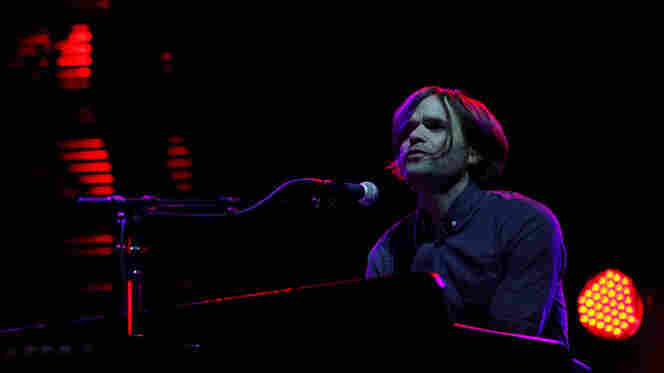 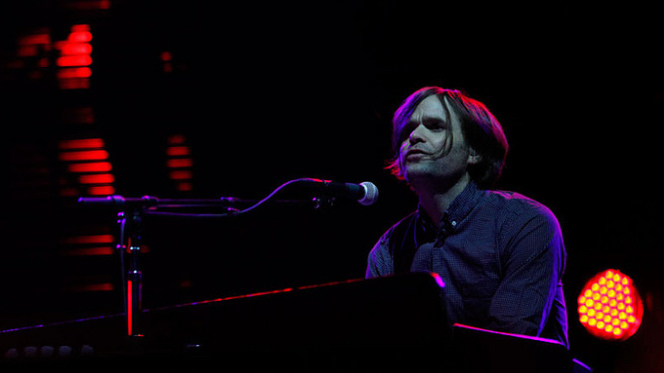 Death Cab for Cutie's music has gotten smoother, cleaner and happier as its members have done the same: With singer Ben Gibbard getting sober and marrying a movie star, it'd be disingenuous for him to wallow in sorrow, right? Fortunately, this sunnier Death Cab still knows how to craft thoughtful and charming songs about love and other manners of human interaction. Codes and Keys arrives just three days after this show, and its songs fit nicely into a continuum of songs that storm and chime on the live stage.

Recorded live at The Gorge on Saturday, May 28, Death Cab for Cutie previews the new album, and runs through a career-spanning assortment of old favorites, as part of the 2011 Sasquatch Music Festival outside Seattle, Wash.