Accessibility links
First Listen: Danger Mouse And Daniele Luppi, 'Rome' A pop producer and a film composer write beautiful music together, with the help of guest vocalists Jack White and Norah Jones. Hear the fruits of their labor in full. 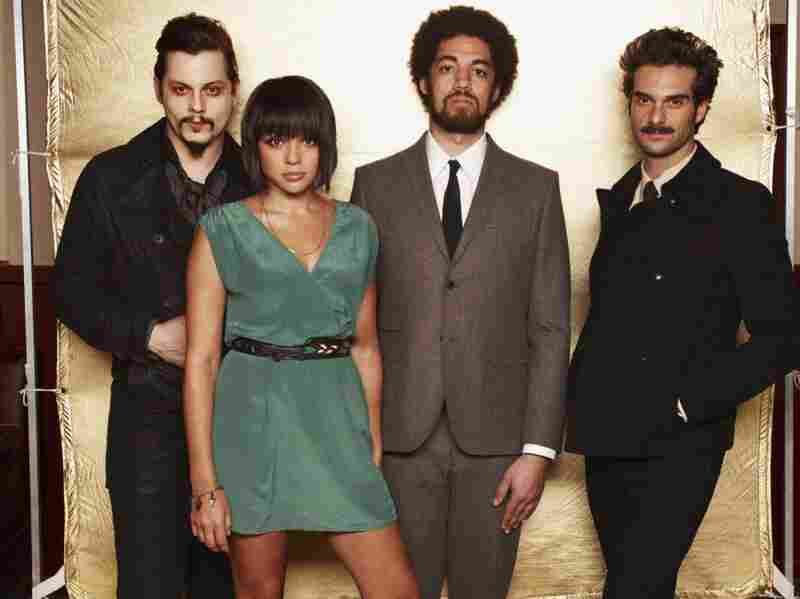 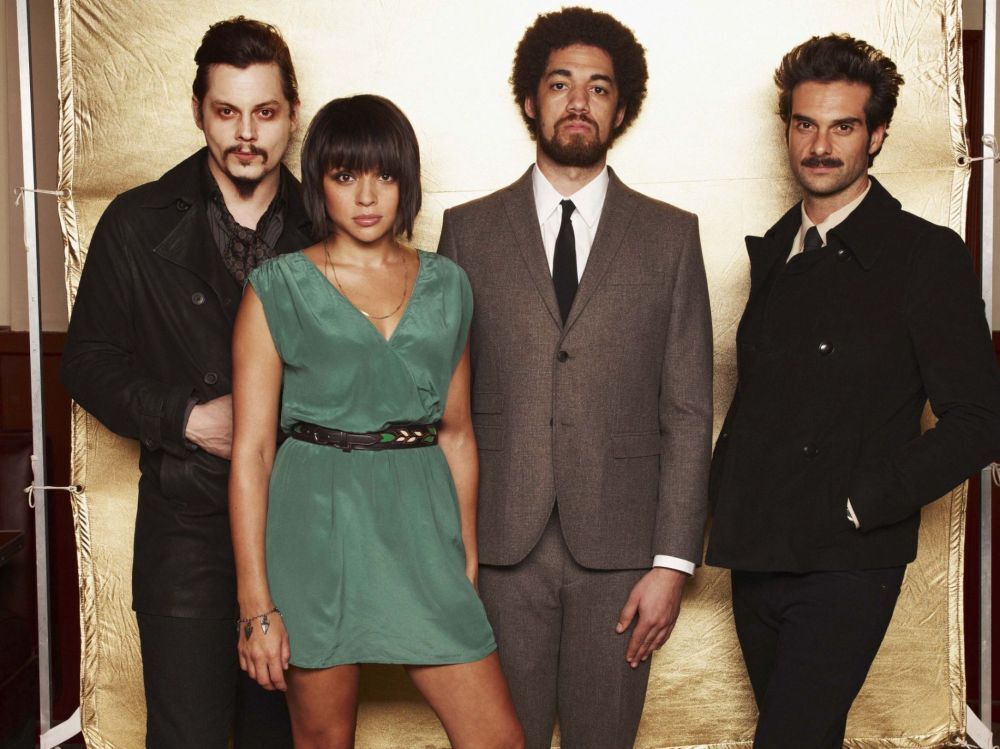 The long-anticipated brainchild of producer-composer Danger Mouse and Italian composer Daniele Luppi, Rome benefits from a bit of context. More than five years in the making, the project assembles many of the surviving performers of classic '60s and '70s Ennio Morricone scores — and, in half a dozen memorable cases, pairs them up with the vocals of Norah Jones or The White Stripes' Jack White.

Naturally, Rome can't possibly exceed the sum of its parts, with its successful composer and arranger in Luppi, its groundbreaking producer and composer in Danger Mouse, countless combined years of orchestra experience, a painstaking recording process with vintage equipment, and the juxtaposition of White's fatalistic moan with Jones' coolly detached croon. It almost has to sound better on paper than in practice, but it's terrific in practice, too, as it alternates appropriately cinematic instrumentals with a handful of nifty showcases for its headliners.

Jones is long overdue for an image makeover: All those tens of millions of records sold and armloads of Grammys have made it easy to forget that she's still a remarkably cool singer. Here, Jones at times channels the wounded iciness of Metric's great Emily Haines, while still lending her own brooding gravitas to "Season's Trees," "Black" and "Problem Queen." Of course, White makes the most of his own three appearances, from the tone-setting portent of "The Rose With the Broken Neck" to the album-closing "The World," which helps conjure mental images of rolling credits. But Jones and White aren't the only scene-stealers in Rome: Edda Dell'Orso pops up in the album-opening "Theme of Rome," picking up where she left off in the soundtrack to 1966's The Good, The Bad And The Ugly.

If it weren't for the unmistakably contemporary voices among its ranks — White's in particular — Rome could just as easily have emerged from a vault, sealed 40 or even 50 years ago. That's clearly the point: From start to finish, the album provides a timeless, arduously arranged backdrop to past generations' visions of panoramic vistas and blood-stained betrayals.