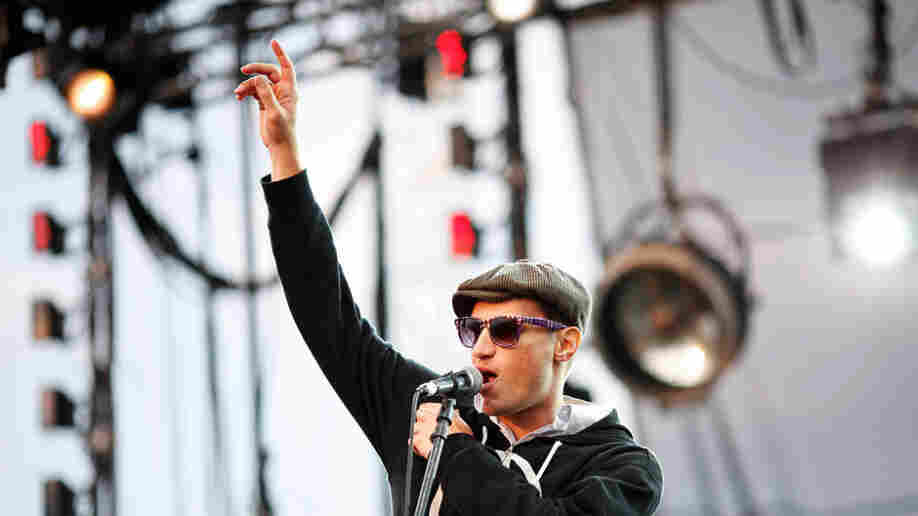 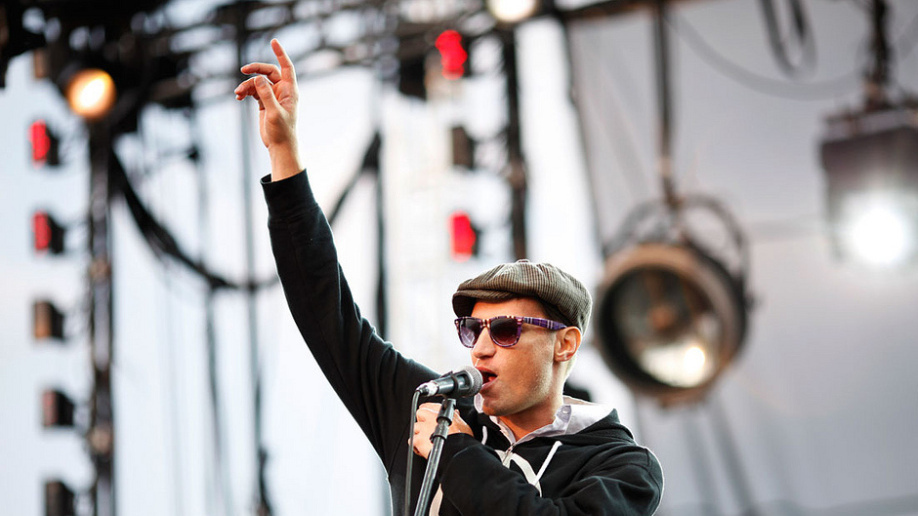 The rock world is full of revivalists, from the garage bands who exploded in New York in the early 2000s to the current crop of bedroom producers who draw heavily from '80s New Wave acts. Minneapolis' Gayngs may also owe much to predecessors, but Ryan Olson and his revolving-door collective of 25-odd Midwesterners are hardly riding a nostalgic wave. They play with such aching sincerity and conviction that listening to their debut album Relayted in its entirety can be a draining experience.

It also helps that their luxurious saxophone solos and delicate vocals float atop some extraordinary pop songs. They opened their set at Sasquatch with "The Gaudy Side of Town," which sounds ghostly and distant on record. Here, with four or more vocalists wailing laments of solitude, it became a group singalong, and generated warmth and intimacy even amidst the sprawling crowds.