Accessibility links
Sasquatch 2011: Black Joe Lewis & The Honeybears, Live In Concert Lewis says he learned the guitar while working at a pawn shop. But since he began wrangling his backing band The Honeybears, the group has been labeled one of the next big things to come from Austin. Hear the septet blaze through a blues-rock set at the Sasquatch Music Festival. 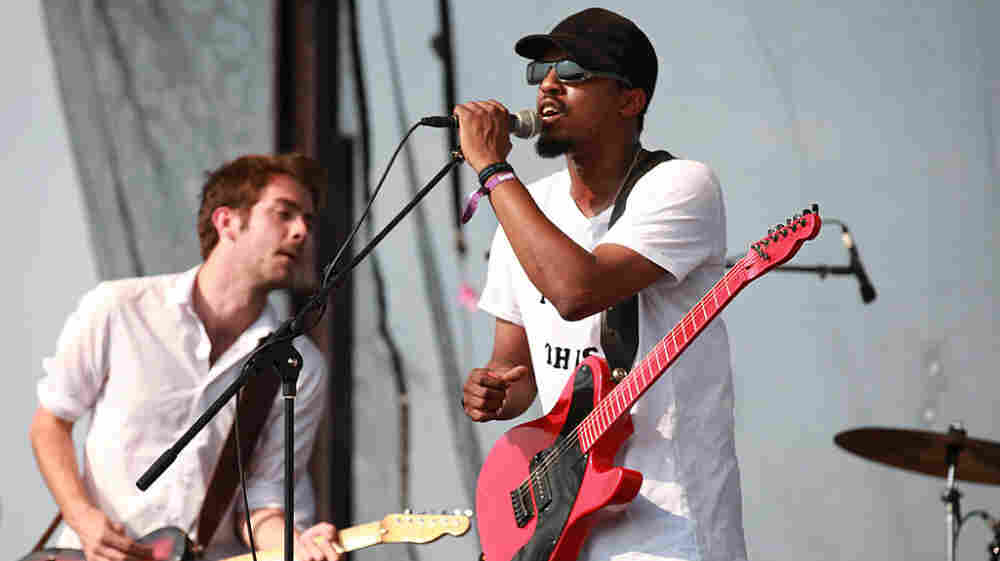 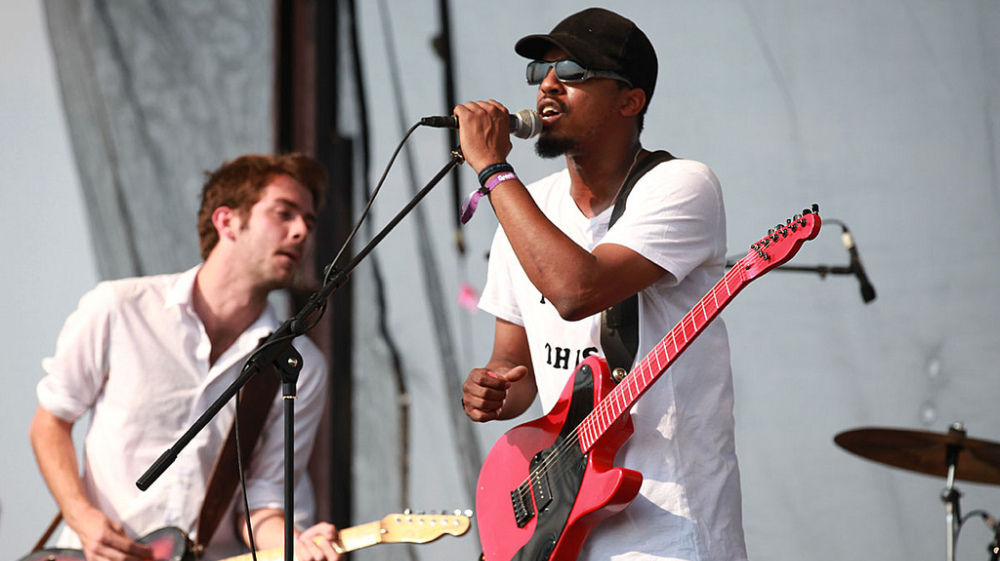 Black Joe Lewis and the Honeybears perform at the 2011 Sasquatch Music Festival.

Black Joe Lewis and his backing band The Honeybears might sound sweet on paper, but there's nothing sugary about the Austin septet. Lewis and his band play lovelorn blues-rock with a blazing horn section that's as much James Brown as it is New York Dolls.

The band spent its early years opening for its fellow Austinites in Spoon and Okkervil River while developing a strong following at home. But, with the release of its sophomore full-length Scandalous, the band is looking to build a greater following outside its city limits.

Recorded live at The Gorge on Monday, May 30, Black Joe Lewis and the Honeybears perform here as part of the 2011 Sasquatch Music Festival outside Seattle, Wash.