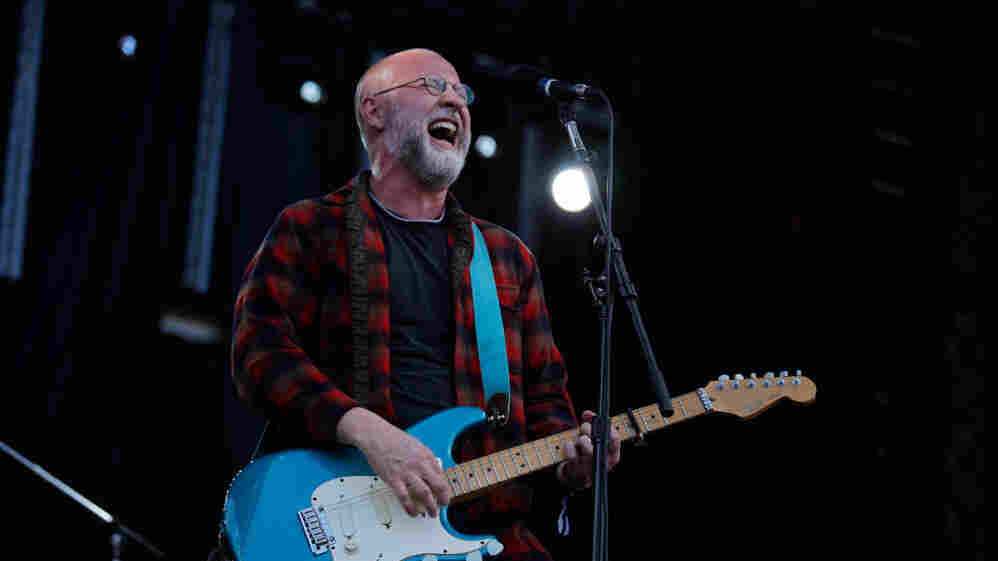 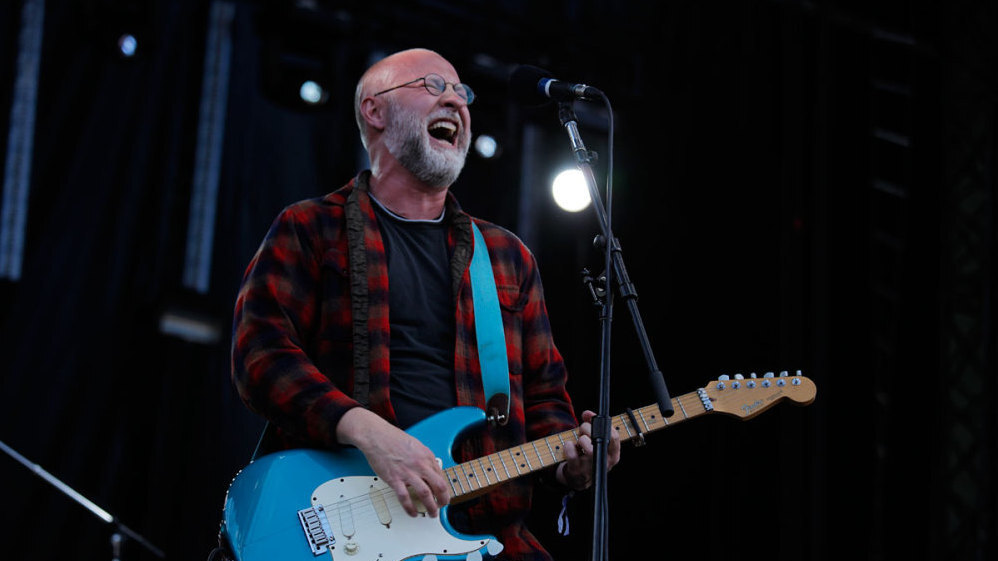 Bob Mould has been massively influential in many guises, whether in the combustible Midwest rock band Husker Du, at the helm of the hit-making '90s pop band Sugar, or as a solo performer whose work has touched on everything from his classic work to all manner of electronic and dance music. Mould has even written for professional wrestling, and will release his first book, See a Little Light: The Trail of Rage and Melody, next month.

Recorded live at The Gorge on Friday, May 27, Mould plays lean, spirited rock 'n' roll to help kick off the 2011 Sasquatch Music Festival outside Seattle, Wash.