Accessibility links
Key Al-Qaida Leader Owes Rise To Unlikely Ally: Iran Intelligence officials say no one in al-Qaida worries them more right now than Saif al-Adel. For years, al-Adel was detained in Iran, which prevented the U.S. from targeting him. Now, there are reports he's been made al-Qaida's interim leader. 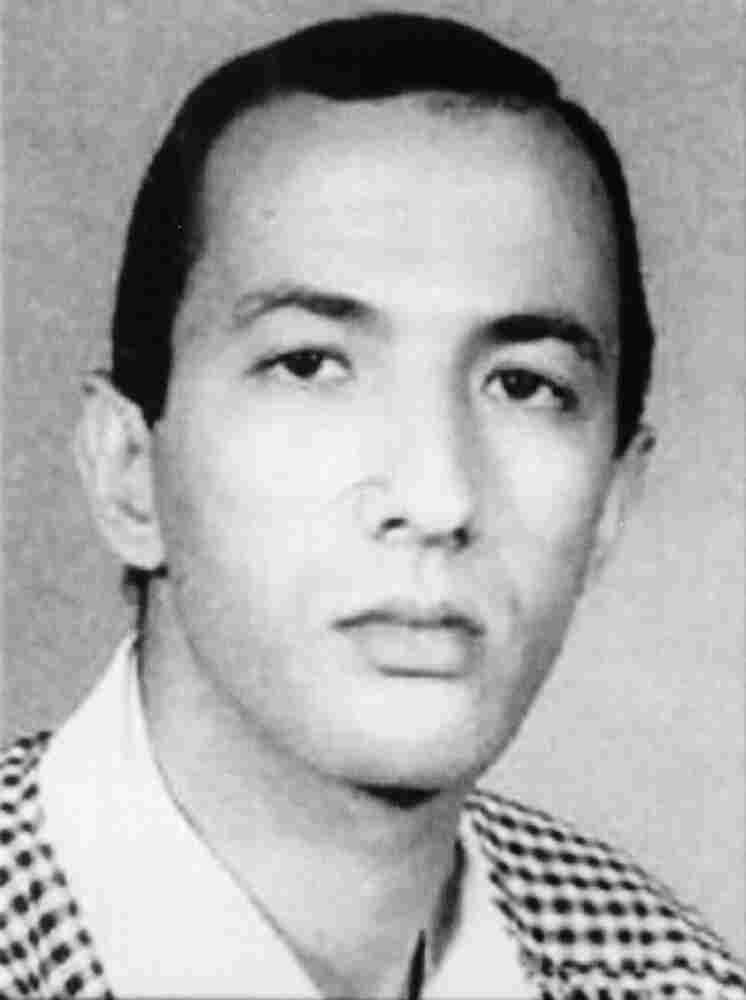 Saif al-Adel, shown in a photo released by the FBI on Oct. 10, 2001. Al-Adel spent years detained in Iran, where the U.S. couldn't target him. FBI/Getty Images hide caption 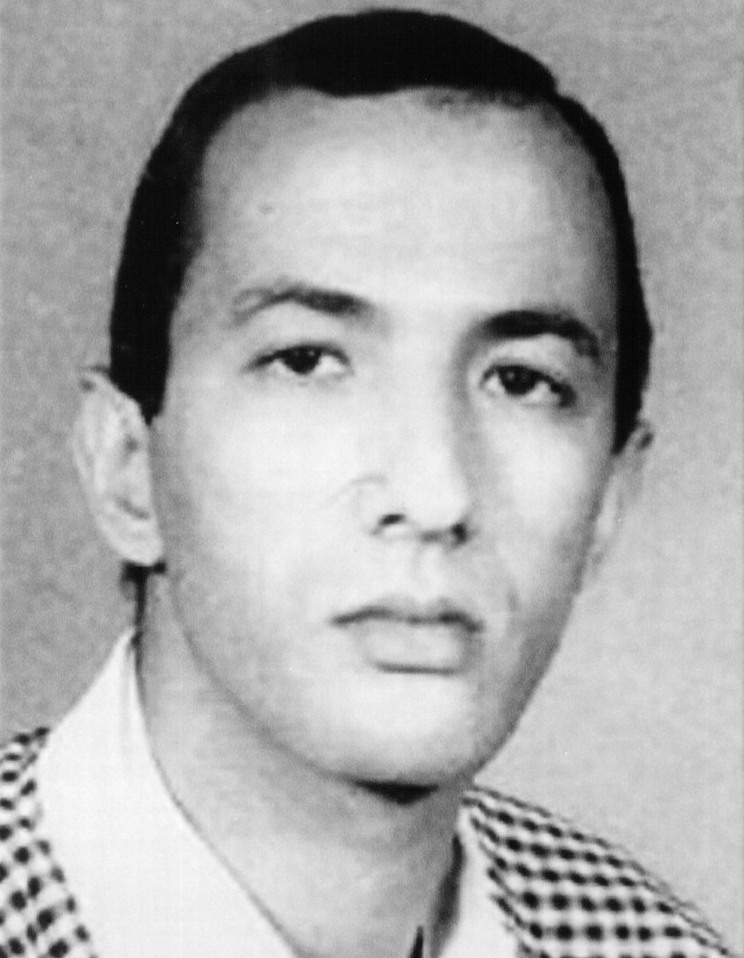 Saif al-Adel, shown in a photo released by the FBI on Oct. 10, 2001. Al-Adel spent years detained in Iran, where the U.S. couldn't target him.

Intelligence officials say no one in al-Qaida worries them more right now than a man named Saif al-Adel.

A former colonel in the Egyptian army, al-Adel served in its special forces before joining the terrorist group. Soon after he became a member, U.S. officials say, he was put in charge of the group's intelligence training. He ran a six-month course for promising operatives to teach them how to track people, gather information and lose someone who might be trailing them.

"He's not an amateur when it comes to terrorism," says Bruce Hoffman, a terrorism expert at Georgetown University. "At almost every pivotal point in al-Qaida's history, he's been the go-to guy — the hands-on guy who assisted in making the 1998 attacks on U.S. embassies in East Africa happen; while he was in his exile in Iran, he was instrumental in mounting a series of potentially catastrophic attacks, had they continued, in Saudi Arabia. So he's a key player and he's also an extraordinarily accomplished fighter, and someone therefore who is extremely dangerous."

Al-Adel was in Iran because he was among of a handful of al-Qaida operatives who fled there from Afghanistan right after the Sept. 11 attacks in 2001. Some of the arrivals in Tehran were allowed to come and go — they were on a kind of Iranian catch-and-release program. Others, like Saif al-Adel, were put under more stringent house arrest, with little hope of being released.

And that's where al-Adel's story takes another interesting turn. In 2008, an Iranian diplomat was kidnapped in Pakistan.

He's not an amateur when it comes to terrorism. He's a key player and an extraordinarily accomplished fighter, and therefore extremely dangerous.

According to U.S. officials familiar with the case, al-Qaida had a hand in the abduction. His disappearance was followed by two years of negotiation and then a trade. The Iranian diplomat was swapped for key al-Qaida members, including al-Adel. U.S. intelligence picked up on the group in North Waziristan late last year — they reunited with al-Qaida and took up key leadership roles.

Former Deputy National Security Adviser Juan Zarate says al-Qaida suddenly had men with fighting experience back in the game. "That set of al-Qaida leaders is incredibly important because they represent the old guard of al-Qaida that could replenish the senior leadership fairly quickly and easily," he says.

What's more, in a way Iran managed to score twice. It got its hostage back and at the same time hurt the U.S. by strengthening al-Qaida. "By releasing perhaps senior al-Qaida leaders like Saif al-Adel, Iran helps continue the al-Qaida franchise, which is a thorn in the side of the United States," Zarate says.

Now there are reports that al-Qaida has made al-Adel its interim leader — essentially allowing him to leapfrog over Osama bin Laden's longtime No. 2: Ayman al-Zawahiri.

Rick Nelson, who tracks al-Qaida for the Center for Strategic and International Studies in Washington, D.C., says if al-Adel does eventually become al-Qaida's new leader, he owes it all to Iran. "Being in Iran for a long period of time, through most of the U.S. war against al-Qaida, preserved his life in many ways," Nelson says. "And now it has put him in position to possibly take over the organization."

In other words, because al-Adel was in Iran, the U.S. couldn't target him for the past nine years. Now, nearly a month after bin Laden's death, al-Qaida has yet to formally name a replacement. Until that happens, al-Adel's new role is only speculation.