Accessibility links
Filmmaker Shoots At The Heart Of The Tornado While people across the Midwest are hoping to avoid the next big tornado, filmmaker and professional storm chaser Sean Casey has made it his job to get as close as he can. Casey's latest project, Tornado Alley, records his mission to get the inside of a tornado on film. 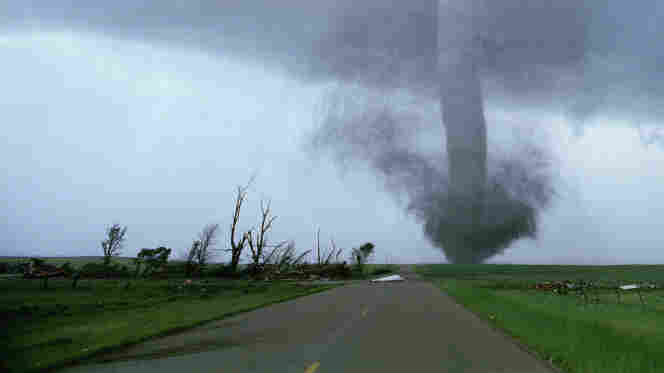 This spring, tornadoes have been wreaking havoc across the Midwest. Most people prudently seek shelter when they hear a storm is coming, but one man and his team have made it their job to get as close as they can — and warn others that a twister is on the way.

His name is Sean Casey and he's a professional storm chaser whose new IMAX film, Tornado Alley, records his mission to capture the heart of a tornado on film.

For his footage to survive the tornado, Casey tells NPR's Michele Norris, he built a specialized vehicle capable of withstanding the gale force winds at a tornado's core. It's called the TIV-2, or "tornado intercept vehicle," and it weighs in at about 14,000 pounds.

"We follow the storm trying to stay ahead of it and when it drops a tornado, then we pick a road ... where we think it's gonna cross," he says. 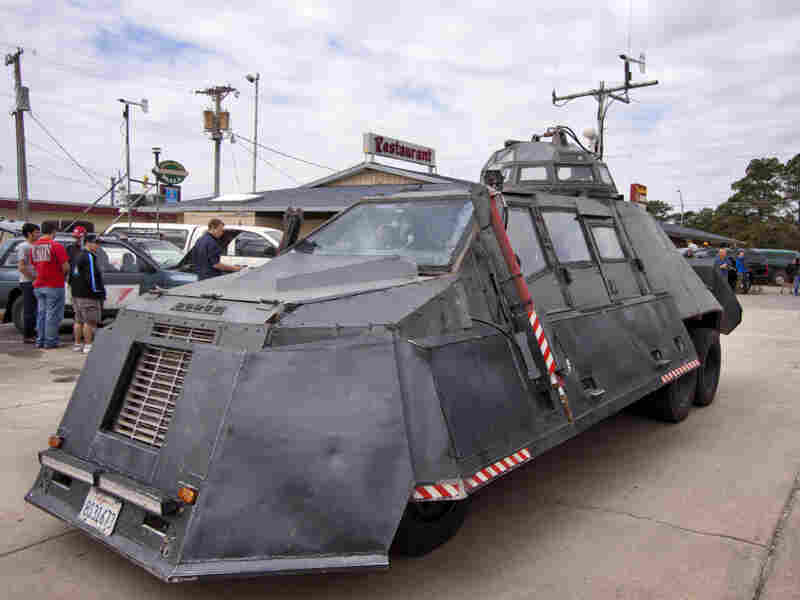 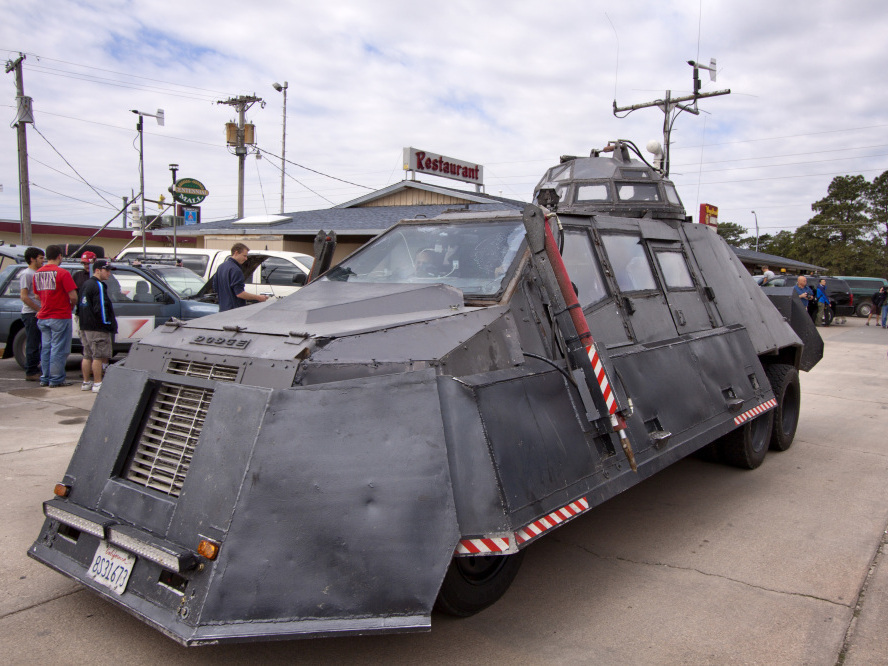 And once they find the sweet spot, Casey and his team bunker down for the tornado to move over them.

"We have these hydraulic panels that lower to the ground to keep the winds from getting underneath the vehicle and then we have these spikes that go into the dirt," Casey says.

The Reality Of The Tornado

Of course, Casey says, they've had some close calls. Last year, he and his team encountered a tornado that they couldn't outrun — the TIV-2 has a top speed of 100 mph — and just last week they barely managed to bunker down in time for a twister, still carrying debris from a nearby town, to pass by them.

Casey says he and his team are driven by their passion for chasing tornadoes, but this year has been different.

"I've been chasing since 1999 and we've never encountered a year like this — we've never seen these town-killing tornadoes that have happened almost weekly," Casey says. "This year it's really taken that excitement and that passion that we feel when we chase, and it's supplanted it with this dread — the dread of what you're going to find at the end of the chase." 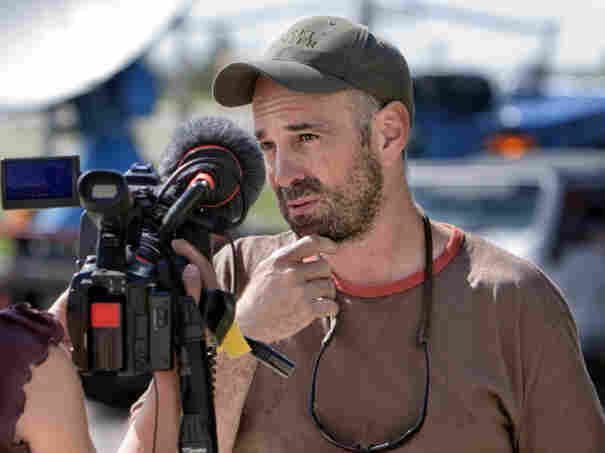 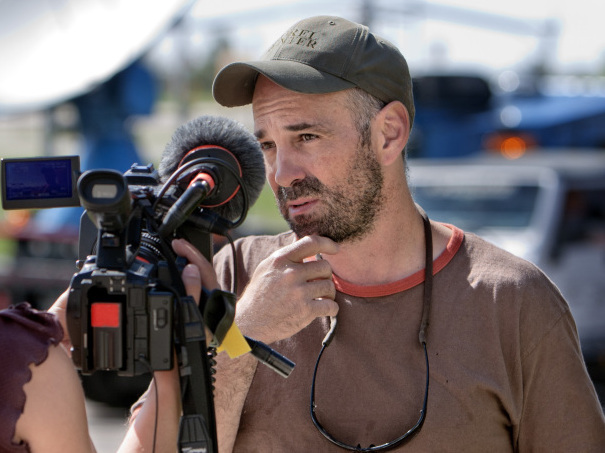 And there's no getting around the damage a tornado can do — not even for Casey's group of adventurers. The team's own navigator and meteorologist, Brandon Ivey, has a cousin who, along with her infant child, was trapped under the ruins of her house after the tornado ripped through Joplin, Mo., last week. Luckily, both survived.

Always being ahead of the storms has put Casey and his team in the position of being able to warn people to take cover, and when they come upon a tornado's destruction they're there to help with the search and rescue.

But what really drives them is the experience of seeing a tornado in a way few others can.

"You're bearing witness to a force of nature that's just tearing apart whatever is in its path, and you're right there next to it," Casey says. "That's where you see the violence and the utter, raw beauty of these things."