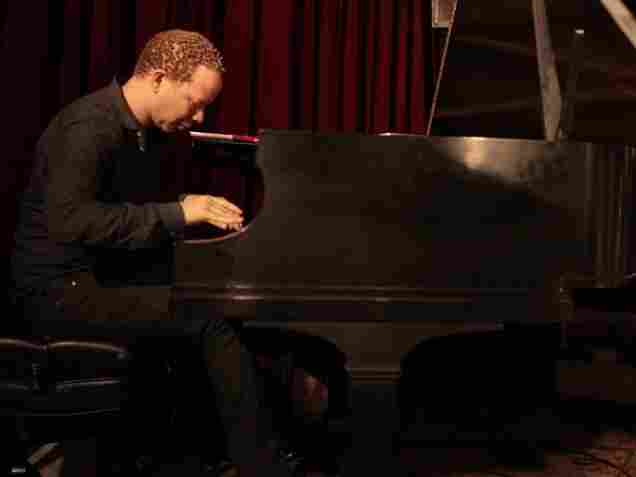 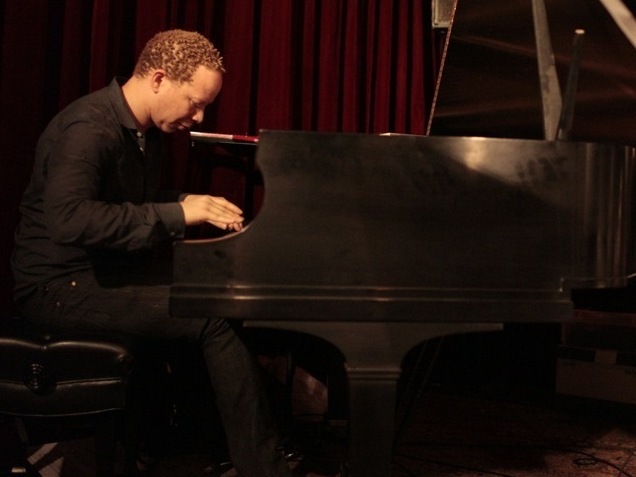 The piano is an inviting instrument. That's why drummers, bassists and blues guitarists all record as pianists, and even non-musicians will tickle a few keys when no one's around. The piano's easy to get a sound out of, and on the keyboard, you can see all the tonal patterns laid out in black and white. You can approach playing it as a visual puzzle, connecting the dots. You don't have to be a virtuoso to get a rhythm going, or to set the wooden box of wires humming. And every piano has its personality to discover, pliant or not so much. When you improvise, the instrument can show you where to go if you're listening: It'll lead you to its best sounds, its secrets.

Now, if it's a very responsive piano, and you're the virtuoso Craig Taborn, and you can maintain that blank-slate willingness to let the instrument lead you on, that can be a beautiful thing. Taborn says he's less about transcending the piano's limitations than exploring what's possible within it — treating the contraption as a "pure sound source."

On his new solo album, Avenging Angel, Taborn often falls into patterns: repeating rhythms or phrases, or arcs of upward-reaching chords. He likes to layer one idea over another as his two hands pursue their own agendas. Those dialogues are polyrhythmic callbacks to West Africa, boogie-woogie and vintage Cuban music.

Taborn says he doesn't worry about the great piano traditions when he improvises, but he can't ignore everything he learned on the way up; the blank slate he starts with can only be so blank. So in 30 seconds of "Neverland," you may hear echoes of Thelonious Monk's blues "Misterioso," composer Darius Milhaud's Brazilian solo pieces and old man Bach's fugues. But Taborn puts it all in his own voice.

In other folks' bands, Craig Taborn plays a whole mess of piano, giving leaders their money's worth. Solo, he has room for stuff he can't usually get to on a bandstand — like wide-open spaces between notes, and very quiet dynamics. At times on Avenging Angel, he pushes the music toward the threshold of hearing. When he brings it way down, it's nice.

This is the rare jazz piano album to remind me of Brian Eno's Music for Airports — background sounds that seep into your consciousness. But Taborn's Avenging Angel isn't ambient; it's music for listening. He makes you lean in to catch every note.