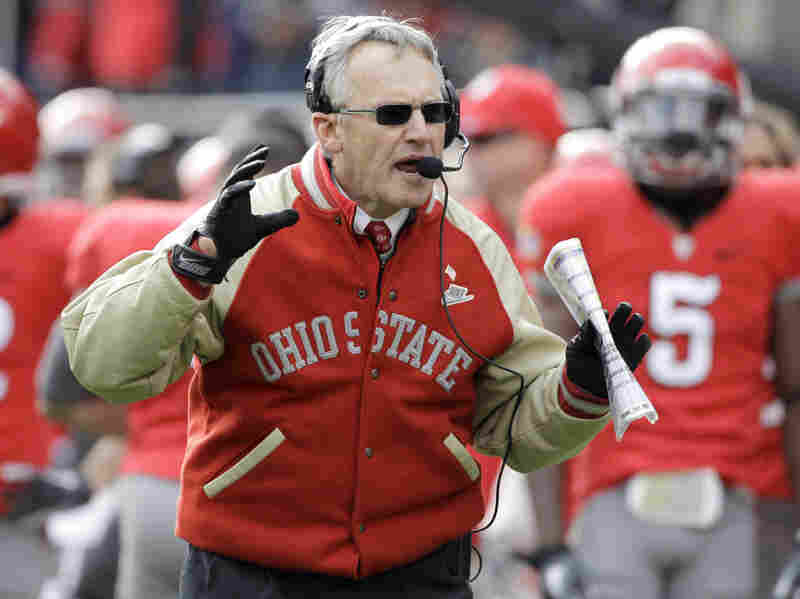 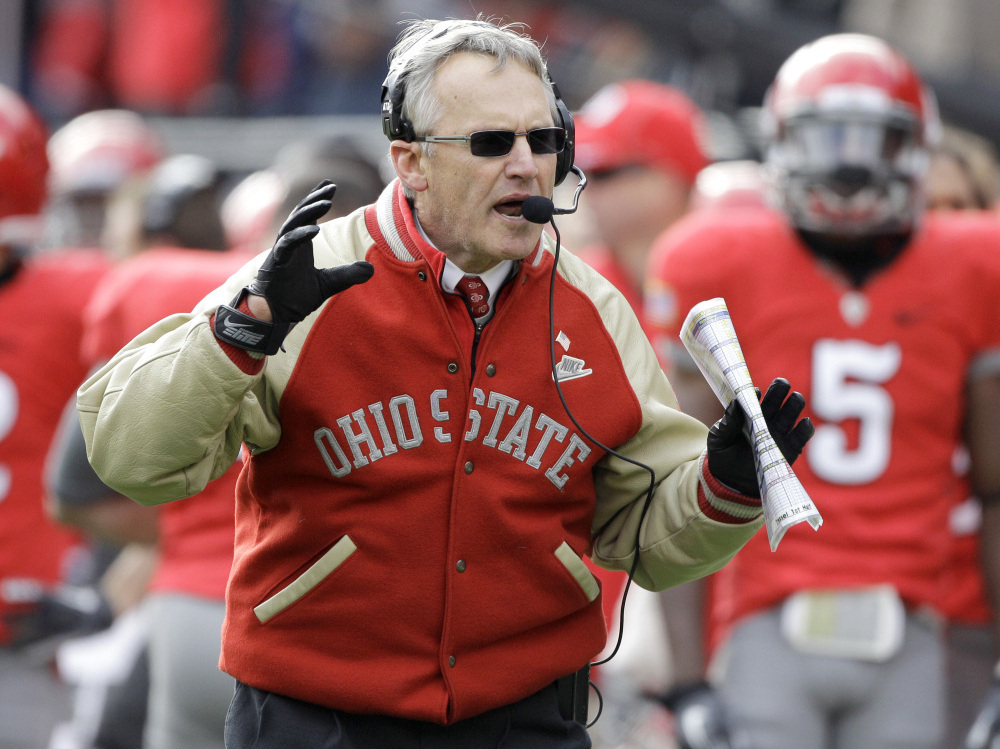 It's been an agonizing week for Ohio State football fans.

"Buckeye Nation" was rocked by Monday's forced resignation of popular head coach Jim Tressel after he failed to report NCAA violations. Star quarterback Terrelle Pryor and several other key players are suspended for several games next season for selling memorabilia — and the NCAA is investigating how Pryor got the multiple cars he's been driving at the university.

The scandal is also prompting new questions about one of college sports' oldest problems: breaking the rules.

Ohio State is college sports' wreck-of-the-moment, but dust off the history books and you'll discover how much this has happened before. In 1852, a Harvard vs.Yale boat race on Lake Winnipesaukee in New Hampshire was considered the first intercollegiate sporting event. They had a sponsor — the Boston-Concord-Montreal Railroad — and wasted no time breaking the rules, according to college sports historian and author Murray Sperber.

"Scholars have looked at the records, and a number of rowers were not registered students at the time, or were former students," Sperber says.

It's a long and winding road from Lake Winnipesaukee to Jim Tressel, but Sperber says the two are linked by powerful forces that have always driven college sports — unfortunately, in opposite directions. One is amateurism.

Ten years ago there were about 2,000 secondary cases processed a year, now there's over 4,000.

"The structure was set up in almost a British 19th century form — where gentlemen play the game honorably and don't cheat," he says. "That model, meeting the American impulse, an obsession to win, is just basically contradictory and has never been resolved."

The nearly 50 people currently in the NCAA's enforcement division think amateurism, winning, and money can mix, but with vigilance. The division enforces the NCAA's many rules and investigates rule breaking. Julie Roe Lach is the new vice president of enforcement and says on-campus monitoring is stronger than before.

"Ten years ago, most compliance staffs had one or two people," she says. "Now you see anywhere from five to ten at many larger Division One schools."

In the same time frame, Roe Lach says the NCAA has nabbed more rule breakers. She says more coaches have been suspended for so-called "secondary infractions," which are either isolated or inadvertent violations.

Earnest efforts by earnest people, but critics like Sperber simply see, in his words, "hamsters on the wheel." How to break the cycle of rule breaking? Sperber's not the first to suggest blowing up college sports — at least men's basketball and football where a lot of the problems occur — and replacing it with a free market system like the pros. A dramatic move for sure, one that would, Sperber says, end the whole student-athlete relationship in those sports.

It's a long shot at best, considering how much college sports, as they're set up now, are part of the fabric of so many communities across the country.There are discussions going on about reform, but only within the current structure. Which means when it comes to scandal, the operative phrase remains "on and on."