Accessibility links
Verdi's Requiem: An Opera In Disguise As an opera composer, Verdi was always conscious of dramatic effect. With off-stage trumpets, a pounding bass drum and four vocal soloists, his Requiem Mass really packs a wallop. Conductor Marin Alsop muses on the human story and vivid drama behind one of the master's greatest works. 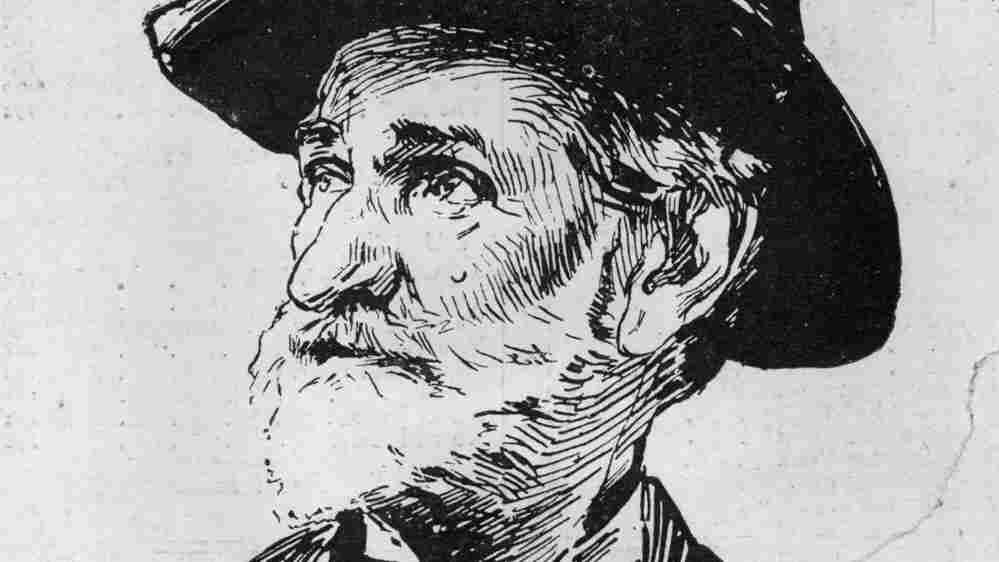 Giuseppe Verdi's Requiem is a conductor's dream come true. Few pieces in the repertoire offer the drama of opera and the thrill of wonderful symphonic writing combined with stellar, virtuosic solo moments. But Verdi's Requiem does all that and more.

We usually think of requiems and religion in the same context, but this is a mass written by an agnostic in memory of a dear friend and public hero. When poet and novelist Alessandro Manzoni died on May 22, 1873, Verdi was too grief-stricken to attend his funeral, and the entire country mourned the loss of one of its leading cultural icons.

Verdi went to the mayor of Milan and proposed composing a memorial in the form of a requiem, to honor the memory of Manzoni. The mayor agreed immediately and Verdi's Requiem was performed on the first anniversary of Manzoni's death, in a church that prohibited applause. That must have been a strange reception to such a mammoth new work.

The progression of the piece tells the ultimate dramatic story, from profound loss in the subdued key of A minor at the start to sheer terror at what lies ahead on judgment day in the Dies Irae section. This is the dominant movement of the piece: It splits off in different directions, but always returns to the crushing hammer blows of the bass drum and orchestra blaring full tilt. Even though I know it's coming up, the return of the Dies Irae always takes my breath away. Terror indeed, with no escape.

As an opera composer, Verdi was always conscious of dramatic effect. He calls for four additional trumpets, stationed antiphonally in the hall, to evoke our archetypal images of the call into the next world. Those trumpet fanfares are a stroke of pure genius, and I long to conduct the piece one day with 20 trumpets situated throughout the concert hall.

Verdi's writing for the four vocal soloists is incredibly impressive: varied, challenging, virtuosic and personal, all at the same time. He wrote these solos for singers he knew — a soprano with a fabulous high C and a mezzo with gorgeous legato. This personal touch is something we feel inherently during these solos.

There are so many transcendent moments: the Lacrymosa that palpably weeps; the uplifting Lux Aeterna, scored angelically for three flutes; and the Libera Me. The text reads, "Save me, Lord, from eternal death," and the music brings the return of the Dies Irae terror and then ultimate resignation as the words die out into uncertainty about what lies ahead.

Verdi's dramatic gifts are on full display in this work. His vibrant questioning and self-confidence throughout the piece result in true magic.

I've always had my heart set on Brahms' Requiem for my memorial some day, but I may have to rethink my plan.