Accessibility links
First Listen: My Morning Jacket, 'Circuital' Without losing the playfulness of its predecessors, the band focuses on room-filling rock majesty. These 11 songs were made to cut through humid summer air at maximum volume. 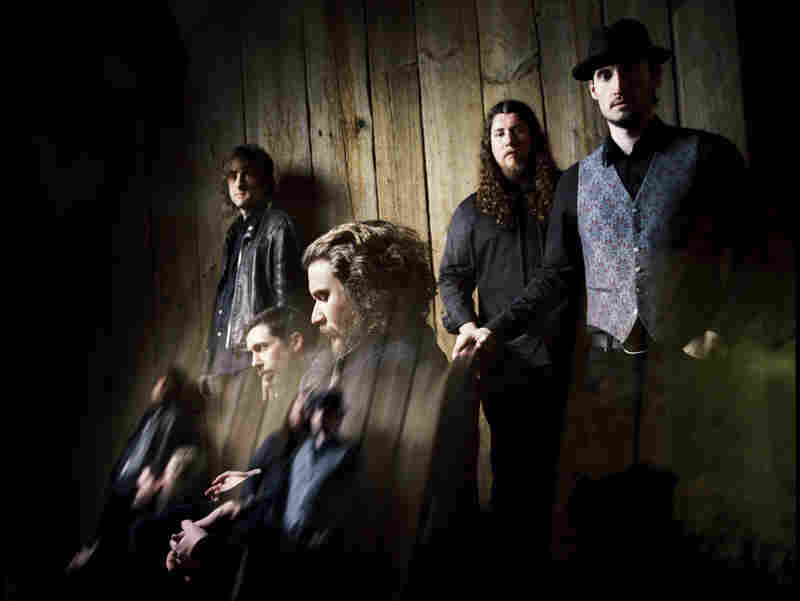 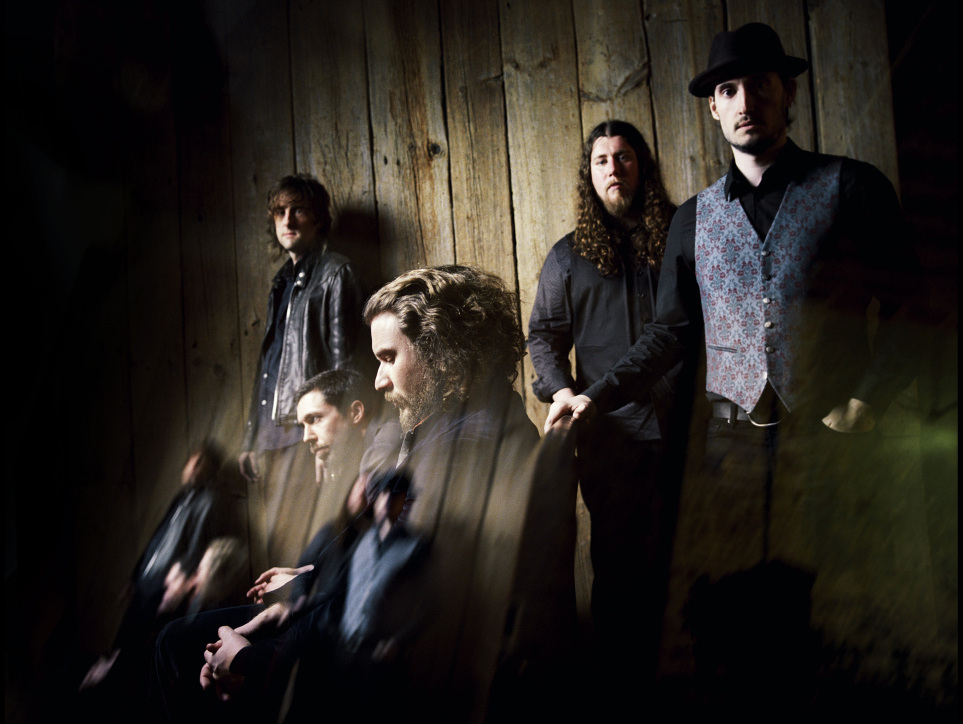 My Morning Jacket's new album, Circuital, comes out May 31.

My Morning Jacket has been tricky to peg lately, especially after the 2008 release of Evil Urges, which saw the band's cavernous rock sound sprawl out to include absurd forays into loopy funk. At its best, Evil Urges is a monster, but it's not exactly consistent. Then there's singer Jim James' own reinvention, which recently found him rechristening himself "Yim Yames" and recording an EP of characteristically echo-laden George Harrison covers. You'd be forgiven for sitting tight and waiting for word before diving headlong into My Morning Jacket's new album Circuital, whose title even promises a screwball journey down an artistic rabbit hole.

It won't take long for Circuital, due out May 31, to allay any fears. Without losing the playfulness of its predecessors — the chugging "Holdin' On To Black Metal" lives up to its title — My Morning Jacket stays far more focused on room-filling rock majesty. The album opens, ostentatiously enough, with "Victory Dance," which billows beautifully into the stuff encores are made of. From there, it's on to a suitably ambitious array of rock epics (like the seven-minute title track) and grand ballads ("Wonderful," "Movin' Away") that find James continuing to channel George Harrison as best he can.

It's no criticism to suggest that Circuital promises to reach its full potential on an assortment of live stages; that these 11 songs were made to cut through humid summer air at maximum volume. Until then, headphones and car-stereo speakers will do just fine.