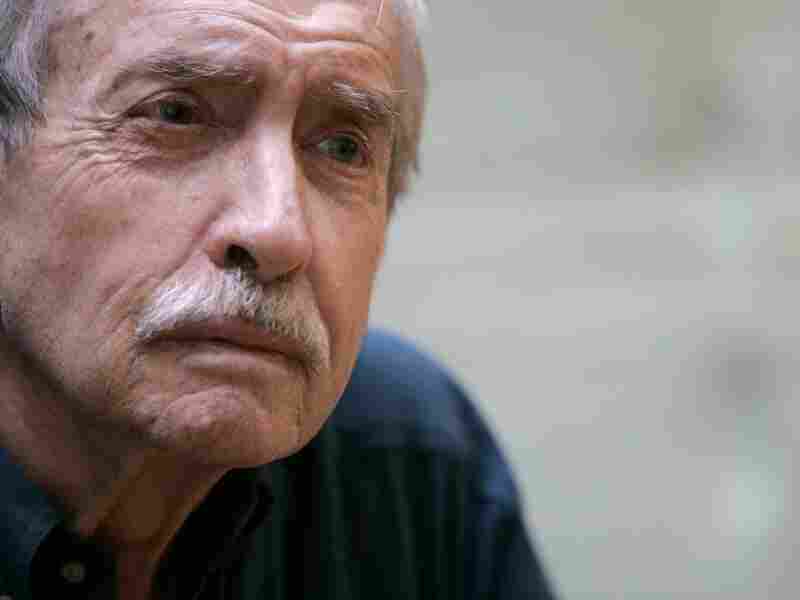 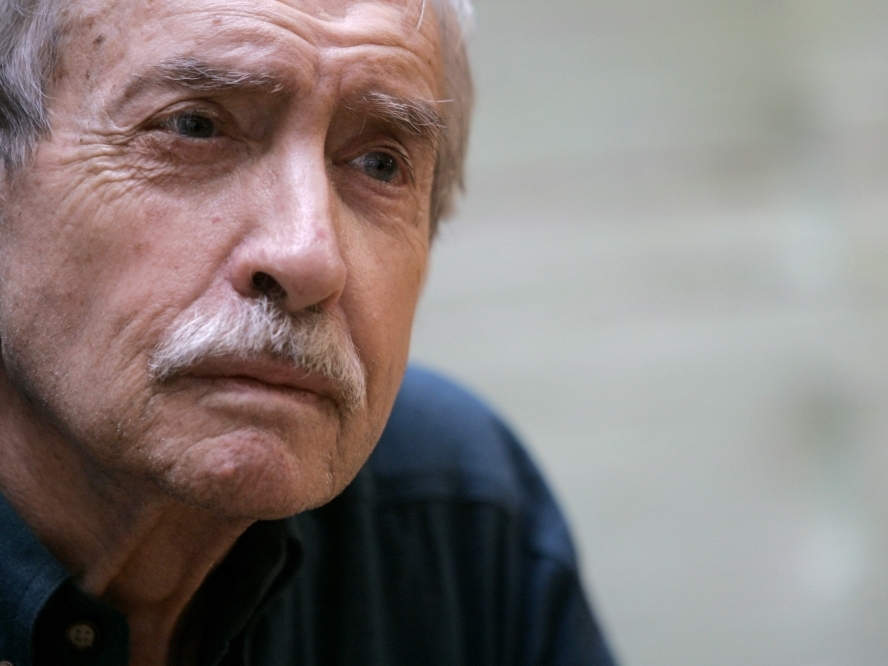 Edward Albee's recent remarks about being labeled a "gay writer" sparked controversy within the gay community, but the playwright insists such definitions are "prejudicial."

"Maybe I'm being a little troublesome about this," Albee tells NPR's Renee Montagne, "but so many writers who are gay are expected to behave like gay writers and I find that is such a limitation and such a prejudicial thing that I fight against it whenever I can."

Albee was recently criticized for a speech he gave while accepting an award at the 23rd annual Lambda Literary Awards. The ceremony, held May 26, honored work by lesbian, gay, bisexual and transgender authors. Albee — who is best known for plays such as Who's Afraid of Virginia Woolf, Zoo Story and A Delicate Balance — was presented with the Pioneer Award, meant to honor those who have broken ground for LGBT literature and publishing.

He continued by saying, "Any definition which limits us is deplorable."

Some artists in attendance felt Albee's tone was inappropriate for the event and have said that creating and supporting work that is specifically gay is important to the visibility of the gay community.

"The only part of the evening I truly found disappointing was the acceptance speech given by Edward Albee for his Pioneer award," attendee Sassafras Lowrey wrote on her blog. "He spent the majority of it talking about why writing from a queer experience was a lesser art form, how his 'sexual proclivities' have nothing to do with his art."

The Wall Street Journal's Speakasy blog and lesbian website Autostraddle also wrote about Albee's comments and the debate they have ignited about the future of gay writing and publishing.

Albee tells Montagne he has always fought for gay rights and points out that other artists are not put into such categories.

"Who goes around talking about abstract expressionist painters and making a definition or a distinction between those of them that were straight and those of them who were or are gay? Nobody does it," Albee says. "People only do it with writers and I find that so ridiculous."

Albee says he remembers being discriminated against by theater critics who knew about his sexuality early on in his career. He says when Who's Afraid of Virginia Woolf — about a professor and his wife throwing a party for a new professor and his spouse — debuted in the early 1960s some critics wrote in their reviews that Albee was likely portraying two gay couples.

Now, at age 83, Albee says he's working on a new play. He isn't giving any details yet, but he says it explores various prejudices.

"None of which, oddly enough happens to concern being gay," he says, "but it concerns itself with prejudices that involve us a great deal more as a society."