Accessibility links
Keith Olbermann: The 'Countdown' To His New Show After abruptly departing MSNBC in January, Keith Olbermann returns to broadcasting on June 20 with a new version of Countdown on the Current TV network. The anchor explains why he feels like the environment at large news networks can be stifling. 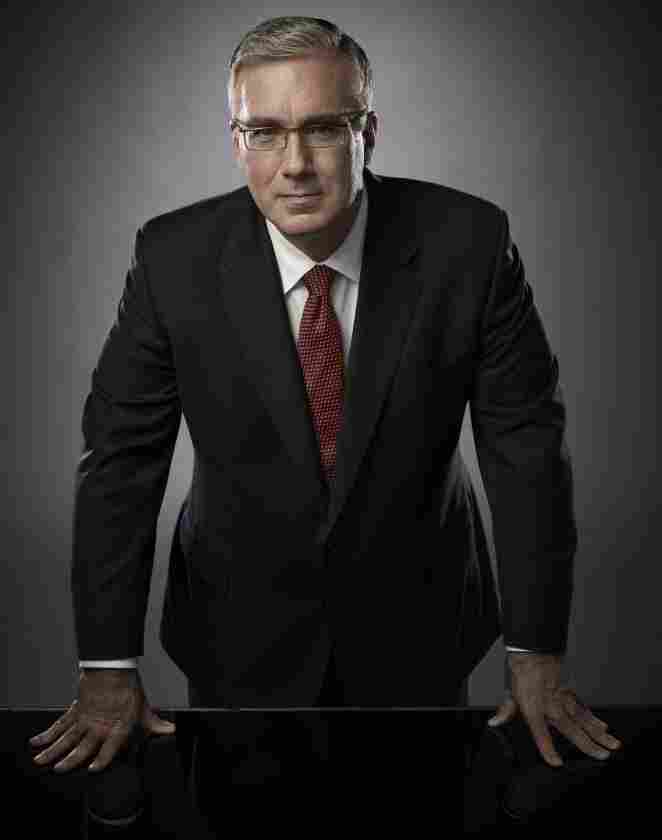 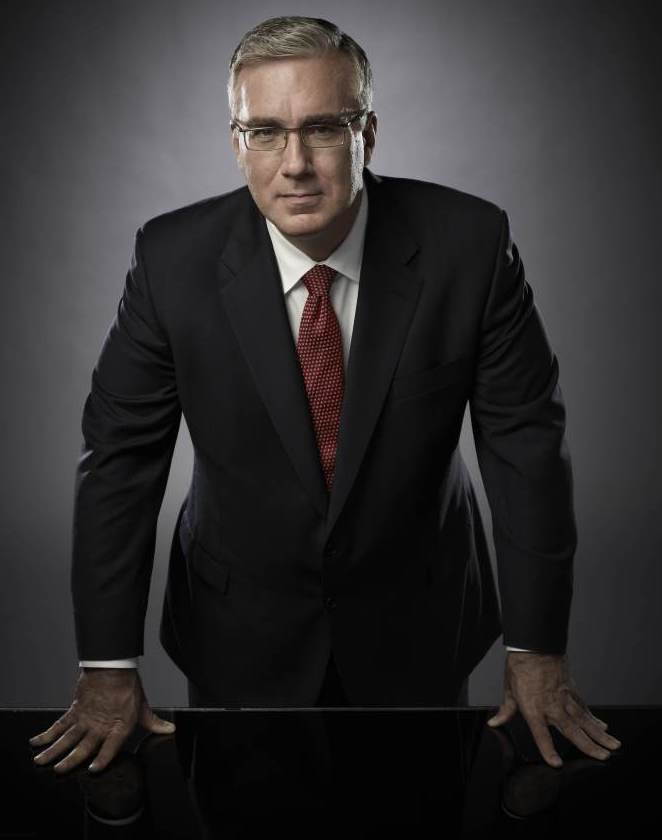 After abruptly departing MSNBC in January, Keith Olbermann returns to broadcasting on June 20 with a new version of Countdown on the Current TV network.

He tells Fresh Air's Terry Gross that his new show resembles his old show on MSNBC but "with some additional bells and whistles and a little bit more commentary." And, he says, he's looking forward to being at a network where he can say things he wasn't able to say before.

"This is not specific to NBC or MSNBC, but I just saw an environment growing in which there were more and more conflicts of interest within these large national corporations where no matter what you said, you had the potential to affect some other part of the big company's business," Olbermann explains. "The more that that's true, the less they want you to say. Even if there is no explicit attempt to censure or to proscribe or otherwise to interfere, there becomes an issue of the larger the corporation, the more fear in the part of the people involved in its production."

Current TV, the channel where Olbermann will start his new show, averages just 23,000 viewers in prime time each night. His old show carried close to 1 million viewers a night on MSNBC. He says he's not worried about the switch.

If you're doing a political opinion show and your political opinions are nearly universally liberal — and you have been caught donating to Democratic candidates in three instances — I don't think there's a conflict of interest.

"To be blunt about the history of MSNBC, when I started Countdown there in March of 2003, we were in circumstances not unlike what Current TV is in now," he says. "And I think, at its beginning, we had perhaps 200,000 viewers for the start of Countdown. So I have been through this before and like anything else, it will grow based on how good it is and how well people can find it."

In November, Olbermann was temporarily suspended from his anchoring duties at MSNBC after making political contributions to three Democratic candidates in House races. Olbermann believes he shouldn't have been suspended from the network. As an opinion journalist hosting a politically opinionated show, he says, he was never claiming to report straight news.

"If you were purporting to do a straight-news broadcast and you donated money to a campaign, that I can see [as] a sincere conflict of interest," he says. "If you're doing a political opinion show and your political opinions are nearly universally liberal — and you have been caught donating to Democratic candidates in three instances — I don't think there's a conflict of interest."

Olbermann later told New York Magazine that he doesn't vote. The specific reasoning, he says, is analogous to not betting on a sports game while covering it. It's not because journalists can influence the outcome of the race — but they can influence the coverage.

"I can't control necessarily every time I get to close to a politician or political figure," he says. "But this one little psychological island where I can say, 'I will not vote in a primary. I will not vote in a general election' — I have to have that for my own sense of reassessing everyday whether or not I'm being fair, if not neutral."

"You can appreciate the delicacy of my position, in terms of stating things about that. What I can tell you is that it was widely reported at the time and to some things that I certainly did not know about, that Mr. [Jeff] Immelt [chairman] of GE, and Mr. [Roger] Ailes, on behalf of Fox and News Corps., got together at Mr. Immelt's office and battled back and forth on what they could do to stop [us from talking about each other].

"It's one thing if you say, 'We need to tone things down' or 'It just doesn't make a lot of sense for you to be devoting this much time to covering this story, or this enterprise, or this political operation.' ... (I always viewed Fox News as a political operation and not a journalistic operation.) Those things are negotiable and that's part of the give and take of commercial broadcasting and commercial journalism.

"When it gets larger than that, it becomes a question of: 'Where does this proceed?' I don't mean to be particularly critical of GE, which no longer controls NBC, nor of NBC nor of Comcast — but as a statement relative to the entirety of this process — with ABC and Disney and theme parks and CBS and outdoor advertising and a thousand other things — I just said, 'Look, this is the way you want to run things? That's fine by me.' And in the back of my mind, I thought — at some point, I need to go to a place where our business — and there would still be business considerations obviously — where our business would be one television network that covers the news."

"Because I am so intensely identified with opinion and analysis and contextualization, I think I just need, for my own psychological benefit, a small island in which I can stand and say, 'I'm going to sit this one out.' "

On how the Bush administration responded to his show

"I was one of the first people to put [Ambassador] Joe Wilson on TV and, of course, exposing that entire attempt to smear him by exposing his wife [CIA operations officer Valerie Plame Wilson]. And we sat down to do a long interview by satellite and we publicized it for several days.

"Apparently, the people in the Bush administration who wanted to confront me on this could not spell my name correctly. They wanted to send a series of emails thinking that perhaps MSNBC was perhaps favorable to the Bush administration. They thought that they could send me a series of questions or talking points to disprove Joe Wilson with. So they apparently sent it to me several days in a row and it all bounced back because they left off the second 'n' or they left off the 'l' ... or goodness knows what.